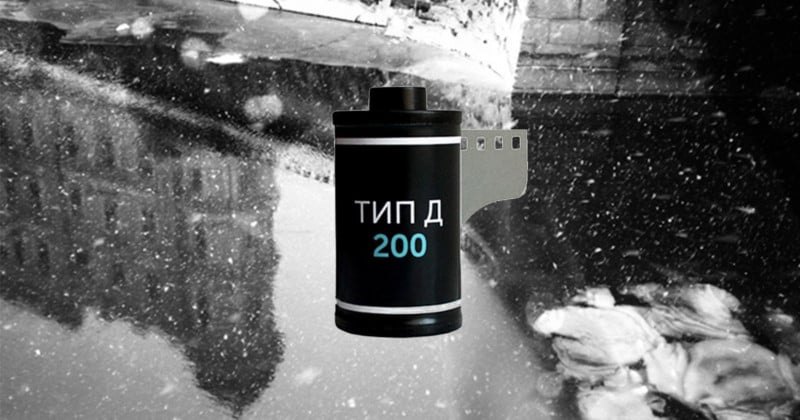 The film has apparently been produced solely in Russia, so is not just a rebranded product from Europe, and it will ship to anywhere in the world with orders available on their website. However, the film is already listed as out of stock. 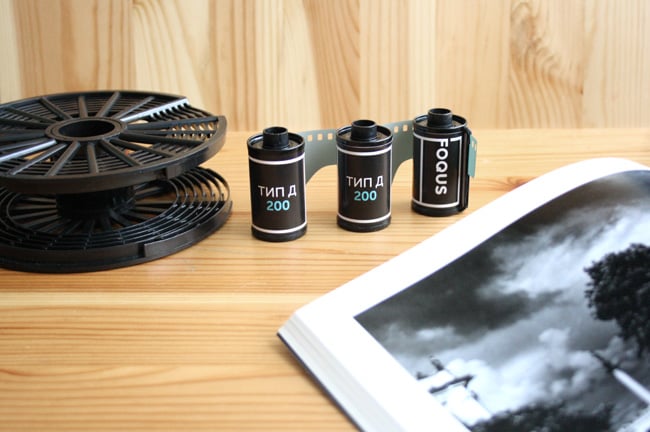 FOQUS said that “photographers may occasionally experience the presence of small ‘dots’ on their developed prints,” but they have said that this isn’t a “big problem” and that it will be sorted out in the future. In fact, they say that this is down to “Russian [weather] conditions” when developing the film, and can even make shots “more interesting.”

The film is also described as not very “forgiving,” and the company recommends that it be shot at ISO 200 by photographers who “know what they’re doing.” 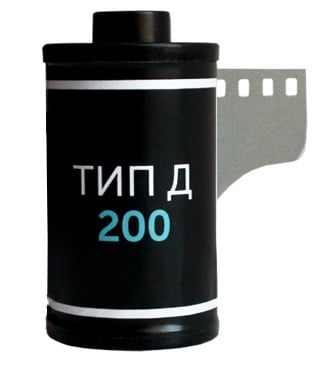 Here are some sample images showing what the film can do:

The film is inexpensive for international buyers, costing just $4 per roll, so it’s no surprise that it’s out of stock.

(via The Phoblographer via DPReview)

How to Edit Color For Consistency and Create Your Own Style