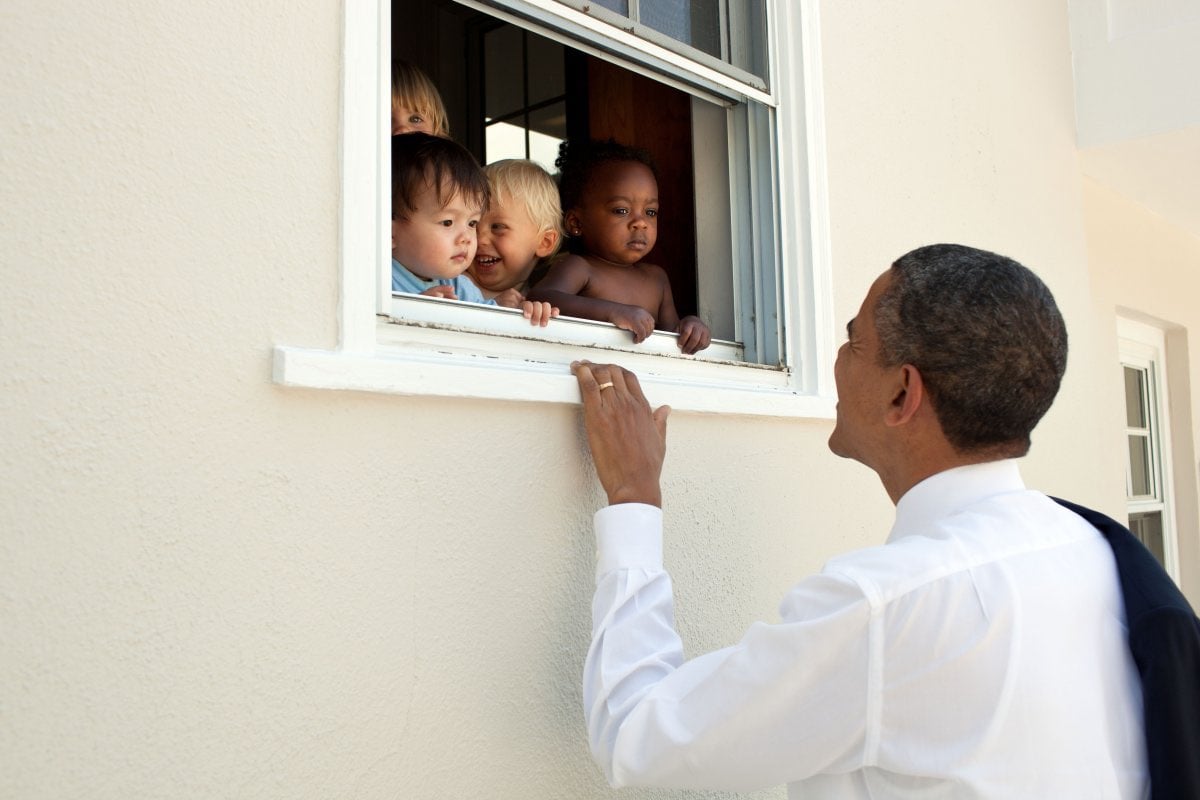 Twitter just announced that a photo and quote Tweeted out by former President Barack Obama has become the most liked Tweet of all time on the social media platform.

On August 12th, 2017, Obama Tweeted out a photo of himself smiling at a racially diverse group of kids. The caption was a Nelson Mandela quote that reads: “No one is born hating another person because of the color of his skin or his background or his religion…”

"No one is born hating another person because of the color of his skin or his background or his religion…" pic.twitter.com/InZ58zkoAm

The previous #1 most-liked Tweet was a message posted by singer Ariana Grande after the bombing at her Manchester concert earlier this year, which has received over 2.7 million likes.

FrontRow is a Wearable Camera That Turns Your Days Into Timelapses