Here’s a 4-minute video by the Photoshop Training Channel on how to use Photoshop’s Content-Aware Fill tool with an advanced technique for those times in which it doesn’t work quite as well as you had hoped.

The Content-Aware Fill tool lets Photoshop analyze an area and try to replace an unwanted object with the background that it thinks should be underneath.

But when it starts repeating unwanted parts of the image to replace things, you’ll need to look at a more advanced technique to remove an unwanted object.

By selecting the object to remove, but including more background that you want Photoshop to analyze, you can create a layer mask and restrict what Photoshop can copy from to remove the object. 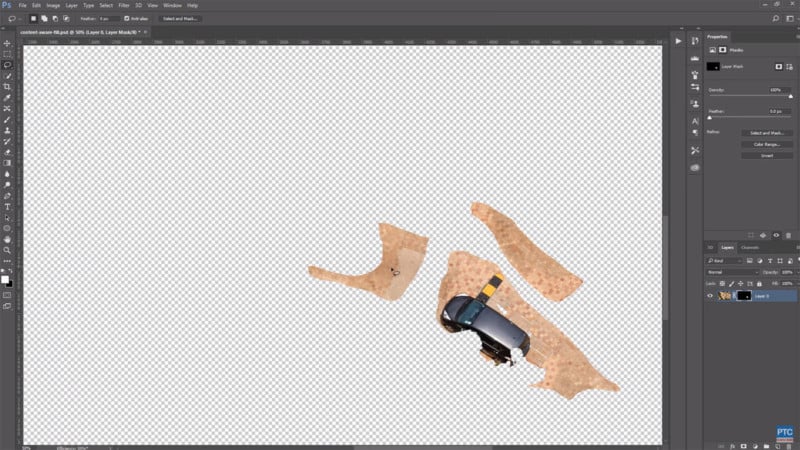 Running Content-Aware Fill on the new area, having narrowed the selection down to just the object in question, it’ll use the remaining background to replace it.

Delete the layer mask, and voila!

(via Photoshop Training Channel via ISO 1200)