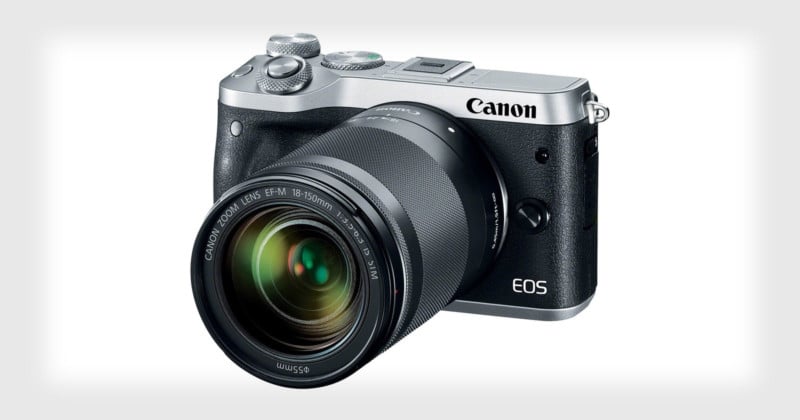 Canon has released its second quarter report, and things are looking better for sales of its mirrorless cameras.

With both Canon and the rest of the world having a sense of uncertainty as far as the global economy goes, Canon is looking to continue expanding and scaling its existing businesses to survive the turbulence.

“For cameras, we will work to achieve sales growth – for the first time in five years – by expanding sales of new models and promoting a shift to high value-added cameras,” says Toshizo Tanaka, Executive Vice President & CFO, in talking about projections for 2017. You can read the report for yourself here:

But the increase in sales of its mirrorless cameras, particularly the Canon M6, is one of the most interesting points of this publication.

Canon reports that, for the first half of this year, mirrorless camera sales grew more than 70% when compared to the same period last year. This led to overall sales growth for interchangeable-lens cameras.

However, Canon has not changed its projection that the interchangeable-lens camera market is expected to shrink by 4% this year. Canon says it’s determined to limit the decline in these sectors and said “this year alone, we have already announced 5 new models. Going forward, we will continue to actively launch new cameras incorporating new technologies in order to stimulate the market.”

“We will work to make 2017 a break-through year that befits our 80th anniversary.”

How to Make a Composite Dreamscape in Photoshop with Two Photos