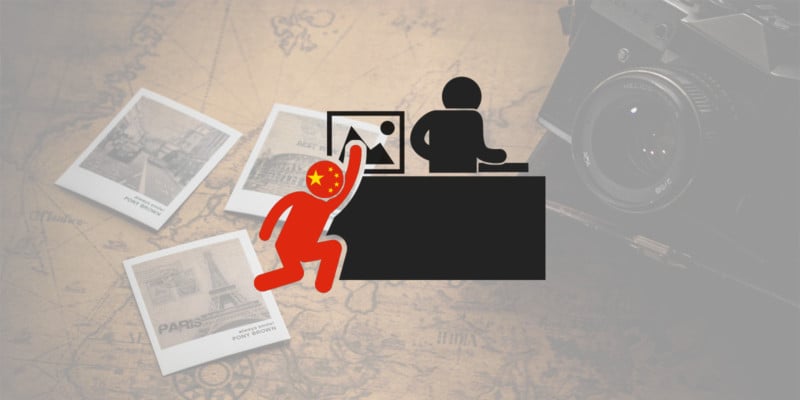 China is the country that ranks highest in the world for copyright infringement of digital photos. That’s according to a new study by image theft detection platform Copytrack. France and the United States follow in second and third place, respectively.

The study analyzed 10,000 randomly selected cases from the Copytrack infringement database to find the 10 countries with the highest rate of copyright infringements. These rankings are surprising, given the respective population sizes: India did not even make the list, despite having the world’s second-largest population. 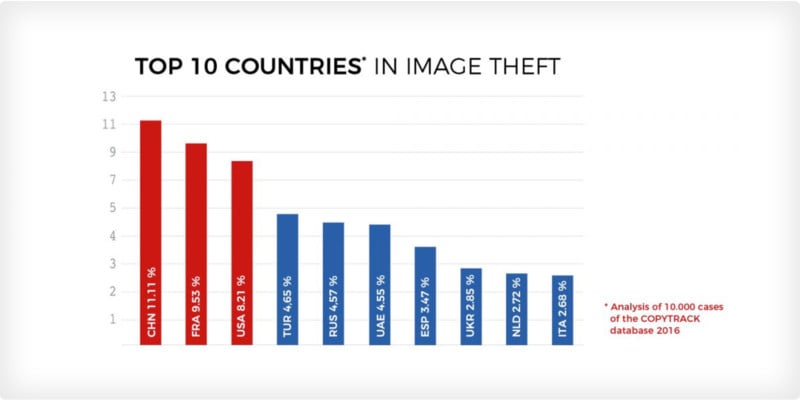 Copytrack’s data comes from its copyright breach detection service, which they say has a hit rate of 98%. Copytrack CEO Marcus Schmitt suggests that the data shows different attitudes to copyright around the world.

“Most of our customers are very surprised where we find their images used illegally”, he said. “Image theft occurs everywhere and is committed by private people, bloggers, magazines and companies. Obviously in some countries, the creative property of others is less respected”.

The company says that around 35% of their cases are settled after a simple request for payment, while 55% are only paid after a claim enforcement. The average settlement value of the enforced claims is €1,430, or about $1,675.

Parody: A Fast-Posing Tutorial with the Model Who Pioneered It