Street photography can seem daunting. The idea of photographing strangers and intruding on their privacy might make you nervous, but this video by Eduardo Goye is full of tips for how to overcome this.

Goye is quick to point out that he’s never experienced aggression from anyone while shooting on the street, and in fact 99% of the time people are happy to have their picture taken if asked.

However, most of the video describes ways to capture candid photos where people aren’t aware of what’s going on.

You can create powerful images of strangers standing on the street on their phone. Just focus, compose, and wait for them to look up. They may give you a strange look, sure, but it could make the image pop. Snap the photo, and move on. 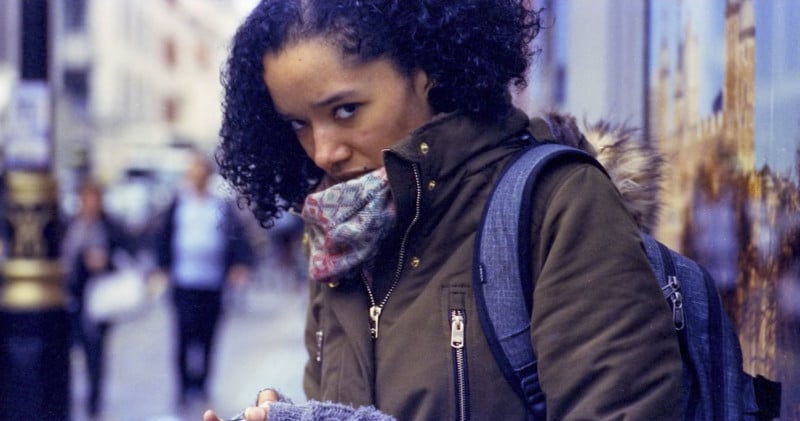 Wide-angle lenses are helpful too. People don’t often realize they’re even in the frame, and you can take close-up shots with a great perspective.

Even so, Goye does stress that unless you want a particularly candid shot, there’s nothing wrong with talking to people. It’s often the case that your intended subject will take your interest as a compliment. After all, they stood out to you. Maybe they were having a crappy day, and you’ve just brightened it up!

Be brave, talk to people, and street photography doesn’t have to be a scary genre.

(via Eduardo Goye via FStoppers)