Here’s something not everyone thinks about: the intensity of light that you shoot your portraits in doesn’t just affect the exposure, but it also affects the pupil size of your model.

This might seem like a really small detail, but pupils that are too small or large look really, really weird.

According to a number of studies highlighted in the 1-minute video above by Koldunov Brothers, people find images where a person’s pupils are more narrow to be less attractive than those with larger pupils. 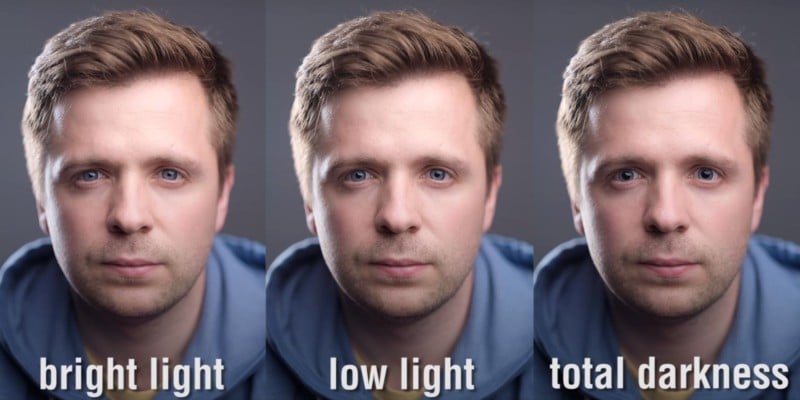 Shooting in total darkness does the complete opposite to bright light, however, and is too far down the other end of the scale.

It may sound obvious to say pupil size is affected by light, but when was the last time you considered this on a shoot? It also gives potential for specific shoots where you might want weirdly sized pupils…

(via Koldunov Brothers via ISO2000)

Big Dumb Button: Why My Hasselblad is Priceless to Me

This is How Much Photo Editing Can Impact Portraits