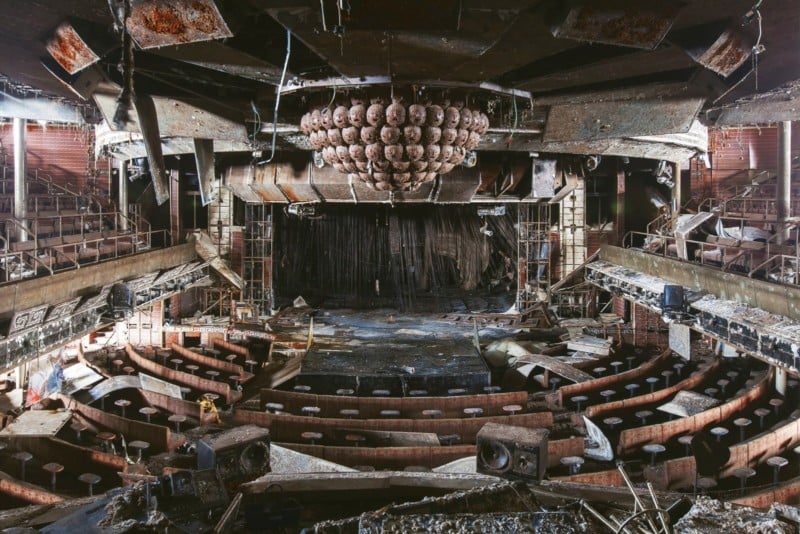 On January 13th, 2012, the giant Italian cruise ship Costa Concordia capsized and sank off Isola del Giglio, Tuscany, after running into an underwater rock, claiming 32 lives. In August 2014, in the midst of the salvaging operation, photographer Jonathan Danko Kielkowski secretly snuck onto the ship to document it in photos.

“The sinking of the Costa Concordia, which occurred almost exactly 100 years after the Titanic, is often interpreted as a portent for the ongoing European crisis,” writes Kielkowski. “It was August 2014 when I decided to swim onboard the remains of the Costa Concordia and document what was left after the ship was under water for over two and a half years and before the dismantling process started.” 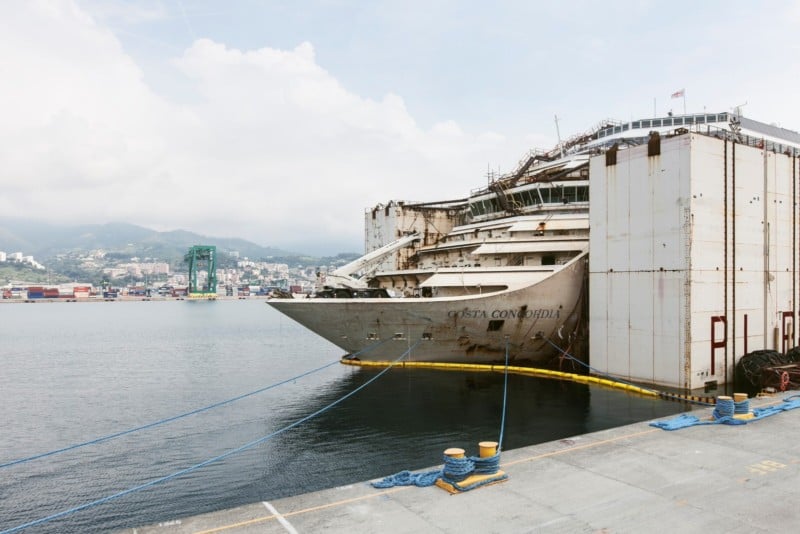 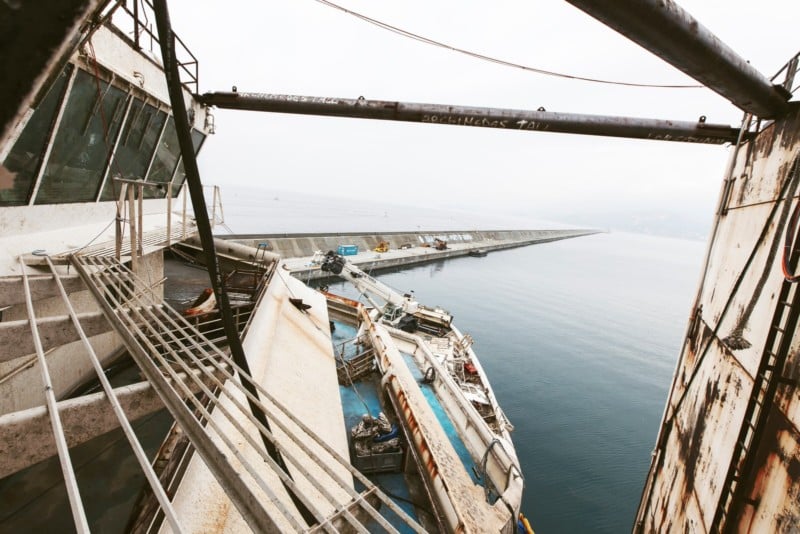 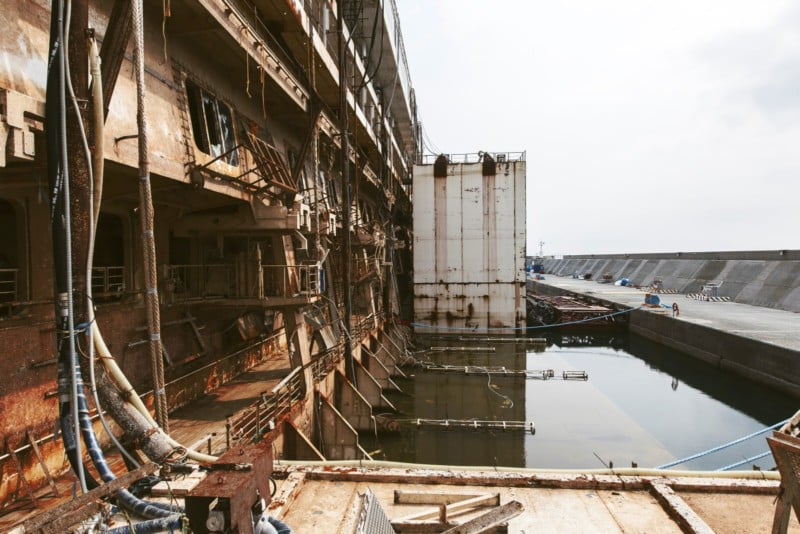 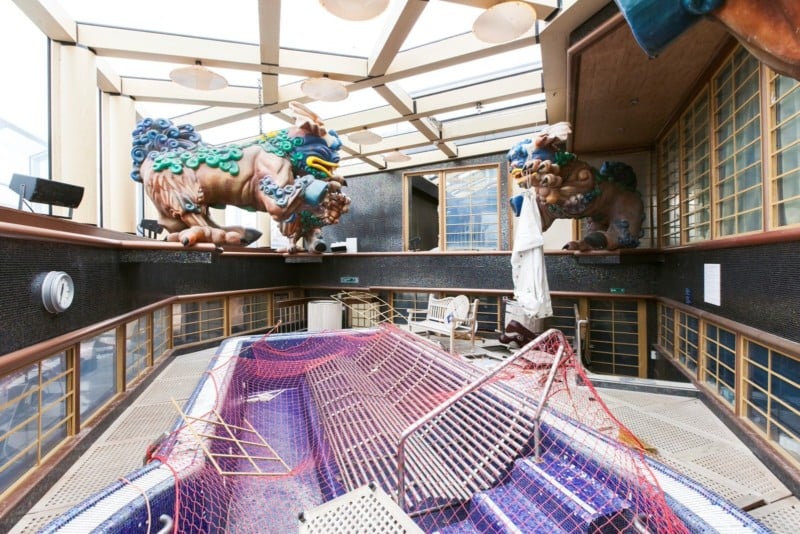 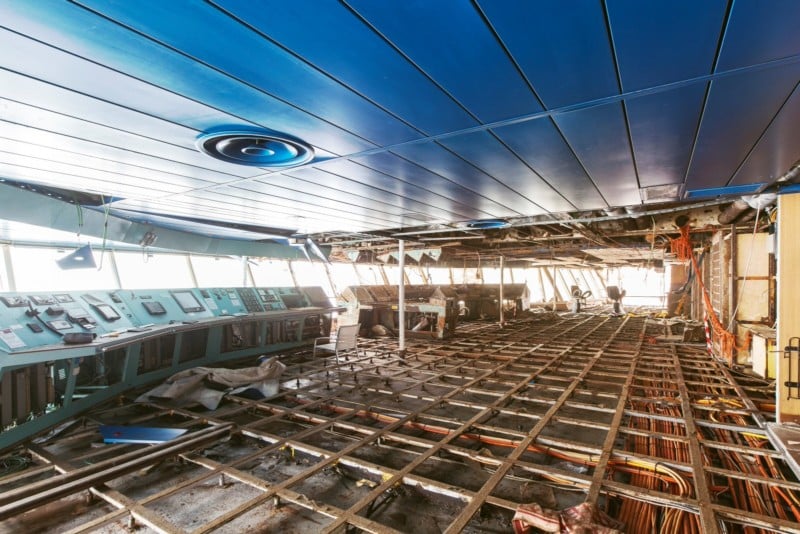 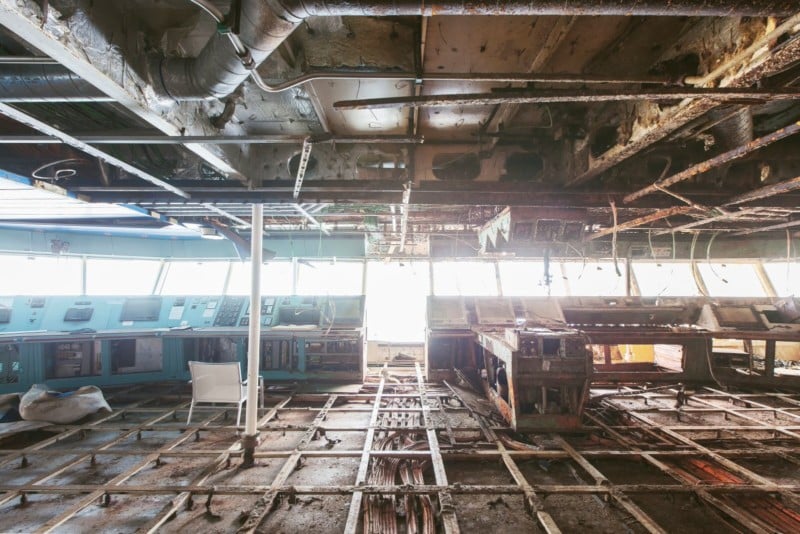 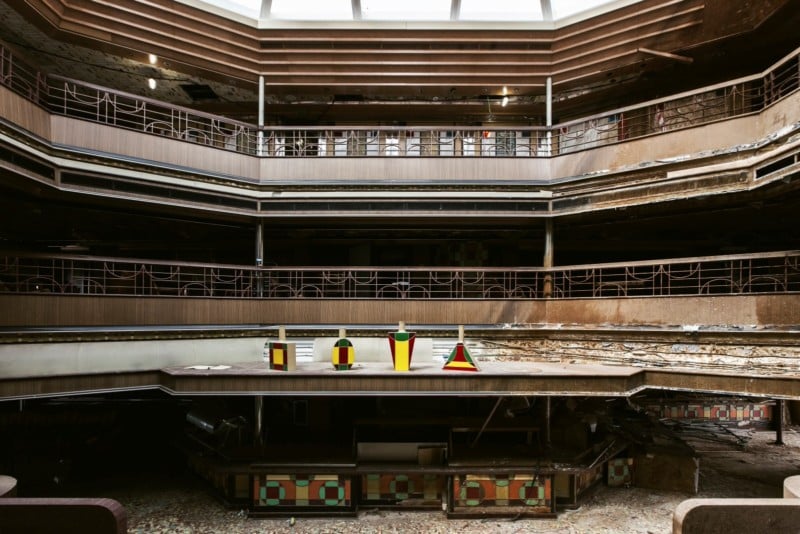 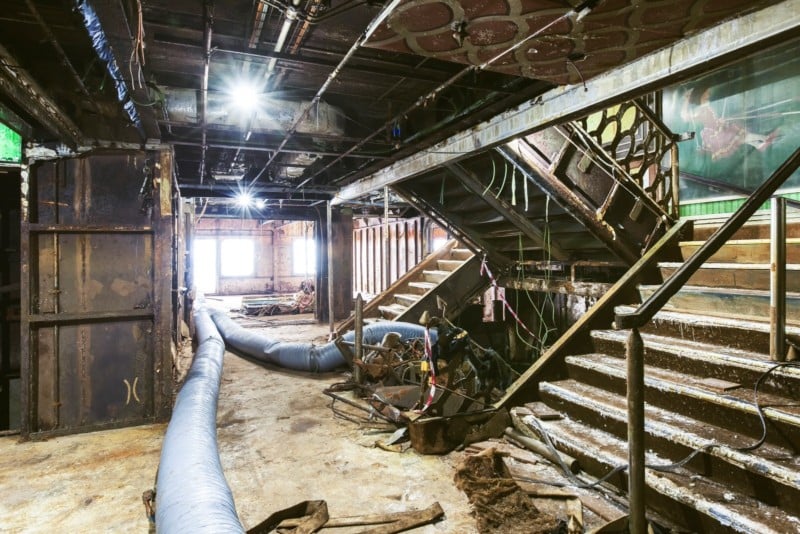 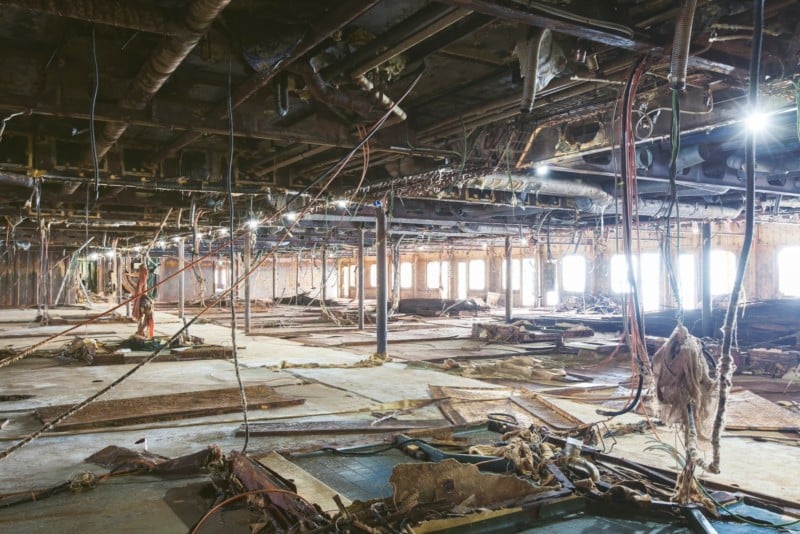 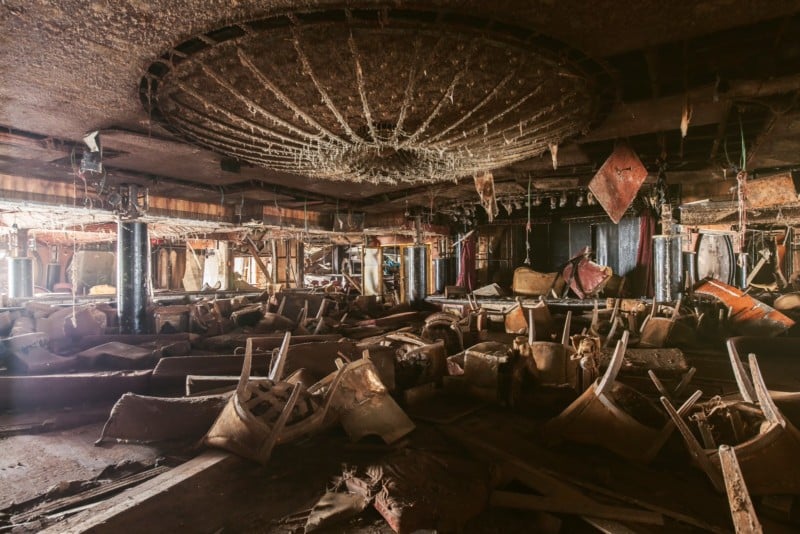 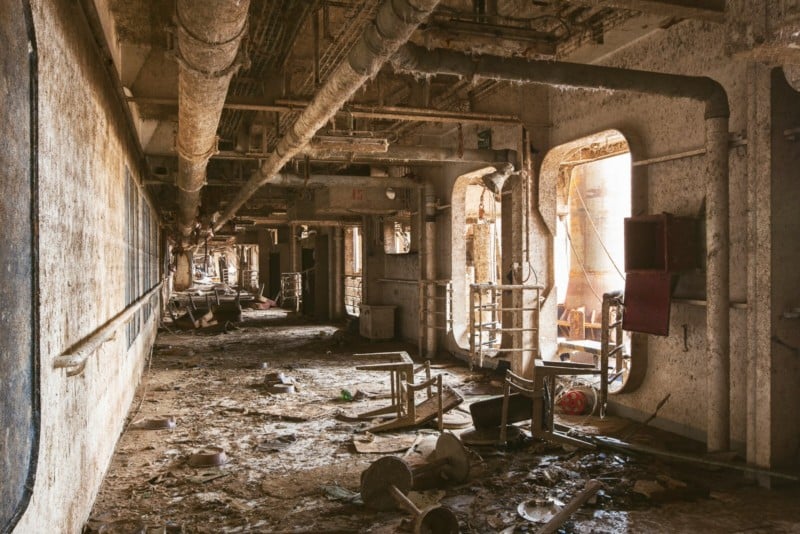 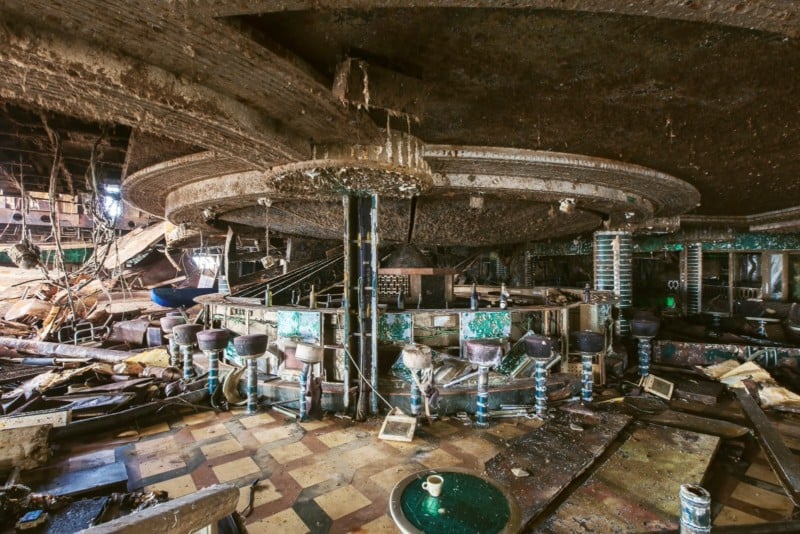 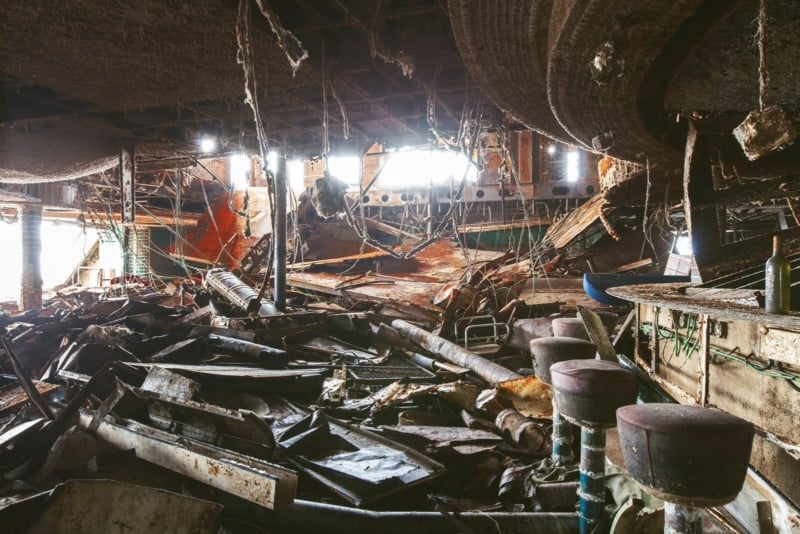 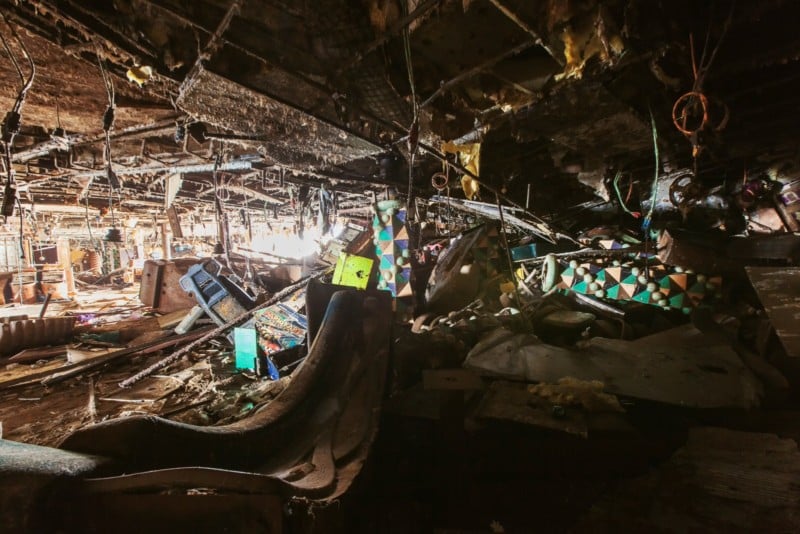 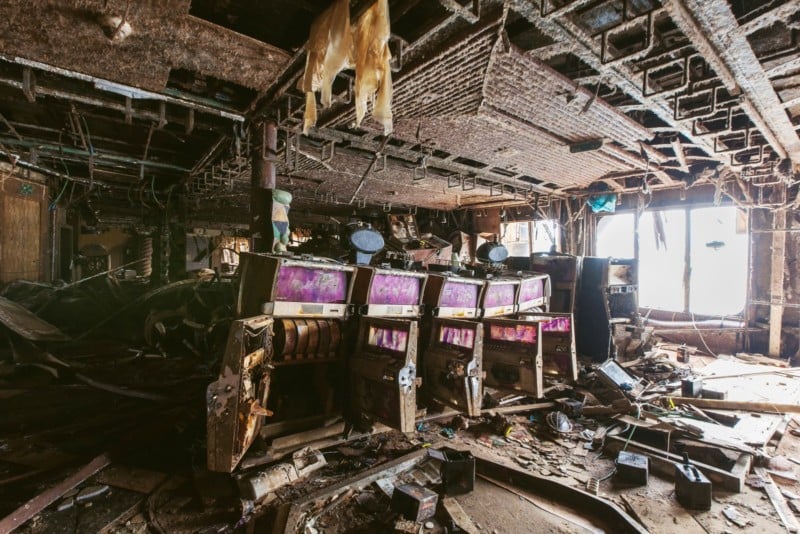 Here’s a 136-minute video with GoPro footage from the 6 hours Kielkowski spent exploring the wreck:

50 of the photos Kielkowski made that day have since been published in the photo book Concordia by White Press.

MOO’s New Cotton Business Card May Be Great for Photographers