Photographer Jared Polin has discovered something very strange in his “real world use” of the Sony a9: some of his photos have come out with some weird banding patterns over certain parts of the image.

Roughly 2% of the images he shot (so 50 out of 1905) had this strange banding across certain areas of the image, which are emphasised mostly in the white parts. 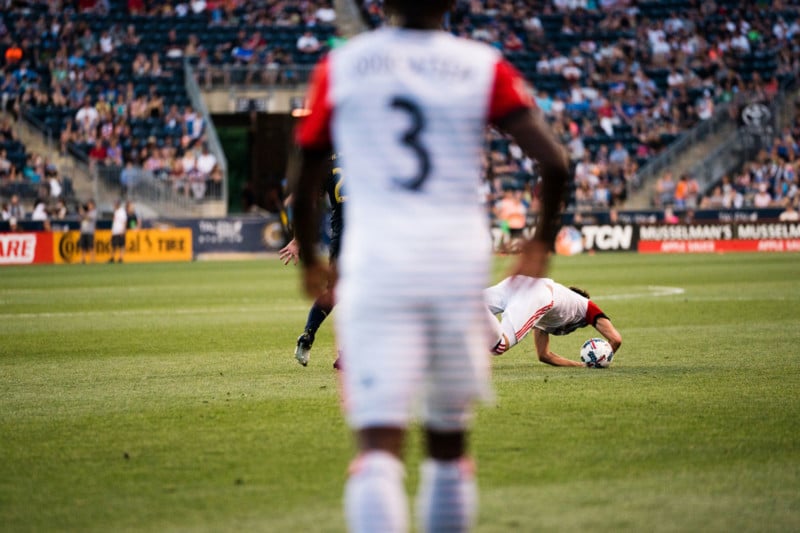 2% is a big hit rate for the banding issue to come about. If it happens on one of your best images, then that’s a real problem.

“I didn’t go out looking for an issue,” says Polin. “But it showed up in the Sony a9 I was using.”

Polin has since reported the issue to Sony so that they can see the problem for themselves. 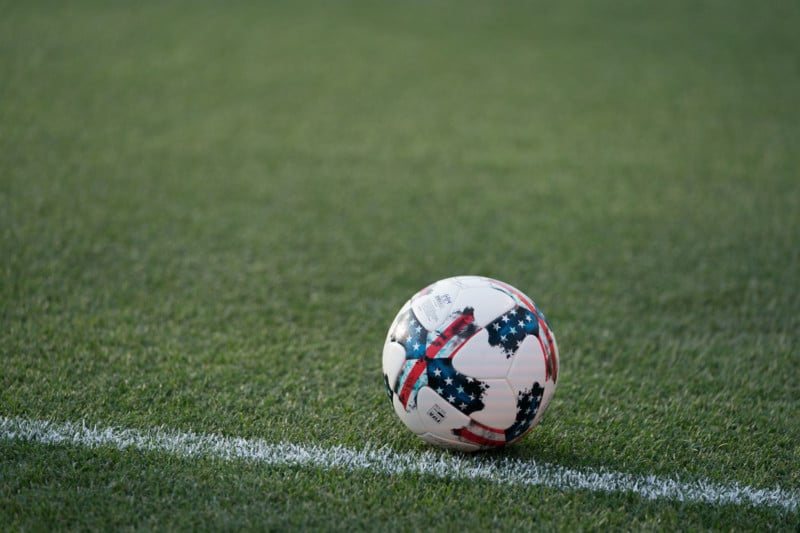 Polin isn’t the first reviewer that has experienced these banding issues with the a9. Back in May, reviewer Lloyd Chambers of diglloyd also reported pattern/banding noise at ISO 100.

“Obvious noise at ISO 100 on a 24 megapixel sensor is unexpected and very disappointing, but that’s exactly what I found with the Sony A9 without even having to go looking—one of the first few one-off shots I made,” Chambers writes. “I noticed some unexpected streaking in an image with a good exposure at ISO 100.”

“I’ve not seen noise this egregiously bad for years now,” he continues. “I find it unacceptable except perhaps at some super-bonkers high ISO, but this is ISO 100.”

Polin is also quick to point out that he isn’t “hating” on the Sony a9 — he loves a lot of the features and thinks it’s an awesome camera in his time with it so far.

“I […] want to make it crystal clear, there are many features in this camera that I am in LOVE with,” Polin writes. “Those features should leave Canon and Nikon shaking in their boots.”

Update on 6/30/17: This is what DPReview has to say about this banding issue:

The one thing common to Jared’s 2% of images is that the players are at least partially lit by the LED advertising boards on the sidelines. Those panels create an image by rapidly pulsing their red, green, and blue LEDs to allow for different colors and brightness, and it’s the first type of light source we’ve seen that has caused the a9 any grief […]

Even a mechanical focal plane shutter will experience some kind of banding with a light source cycling 7700 times a second.

How NOT to Photograph an Alligator