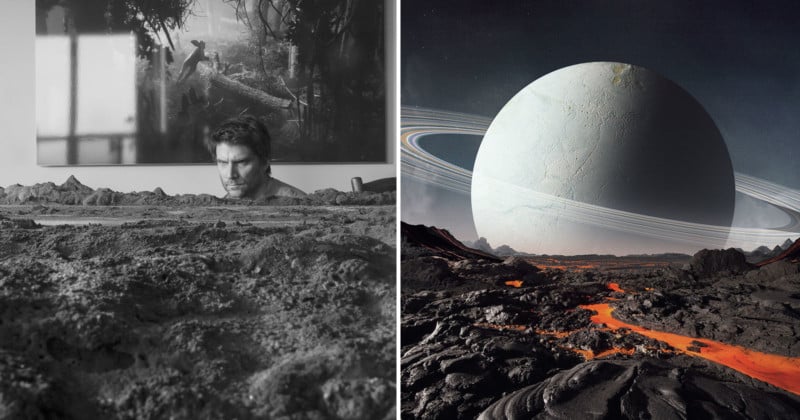 Photographer Adam Makarenko has a portfolio filled with space photos that look like they were shot by NASA probes. But each of the planets and alien landscapes was actually made by hand and then carefully photographed.

“90% of the work is completely trial and error,” Makarenko tells PetaPixel. “There are typically no how ­to books on miniatures, unless you are into train scenery.”

Makarenko makes his planets out of foam spheres and plaster, and designs the surfaces using materials such as ferric chloride, paint, cement. 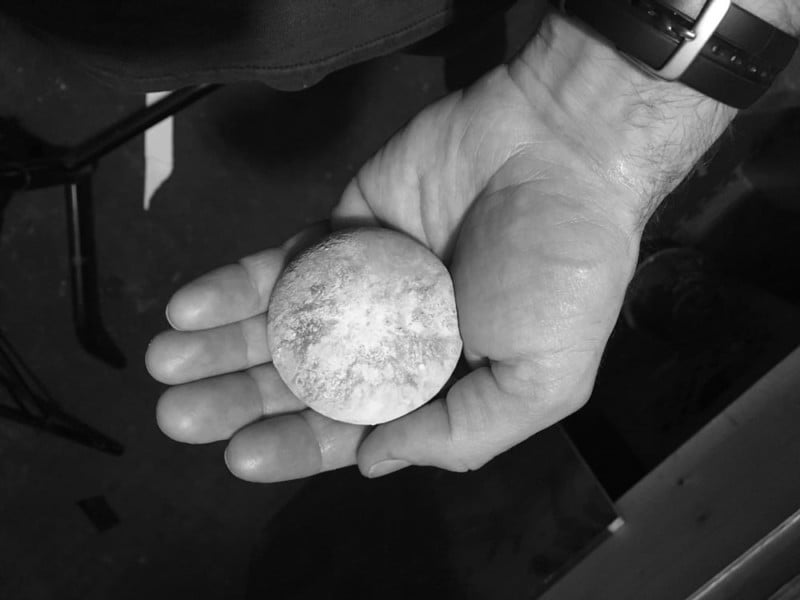 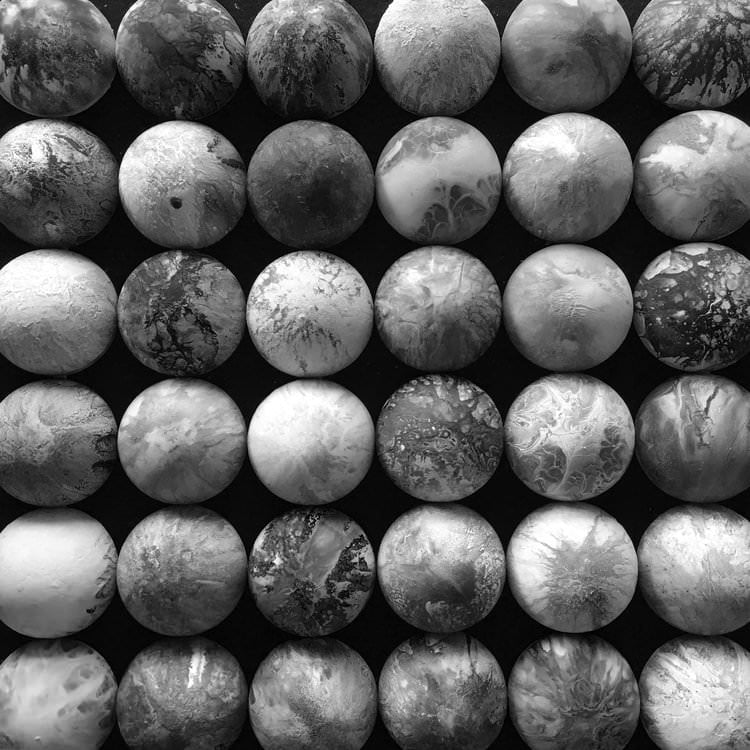 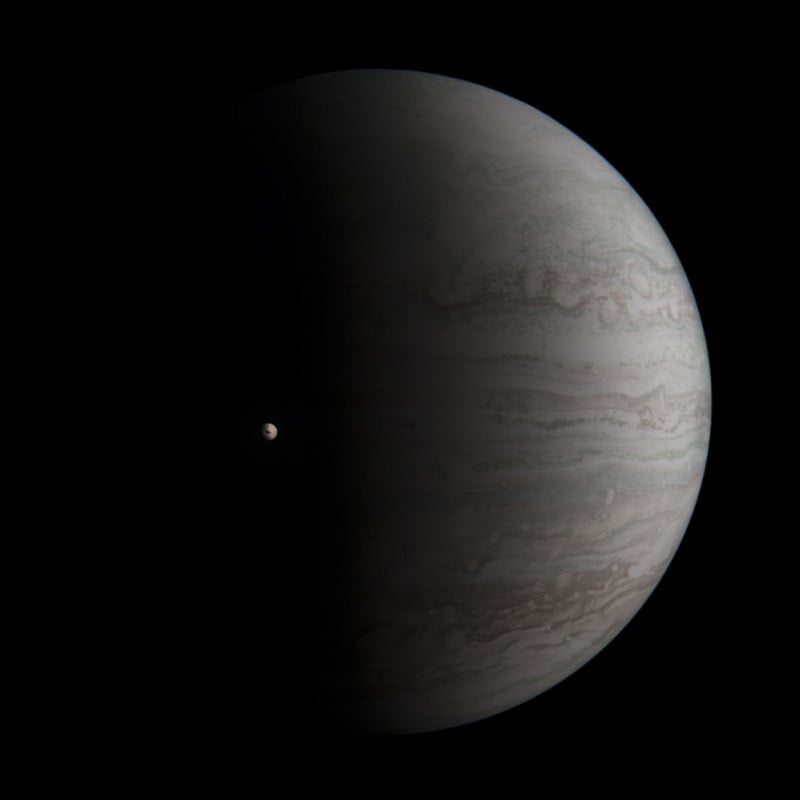 To create planetary rings, Makarenko shoots long exposure photos of colorful paper spinning on a homemade turntable. Everything except the rings has to be black to create a clean photo, and the turntable needs to spin perfectly smoothly to prevent “wavering effects” in the rings. 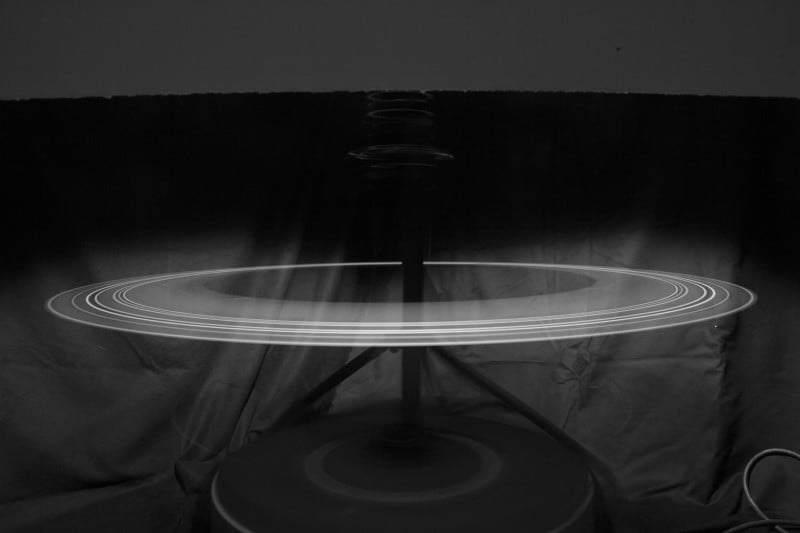 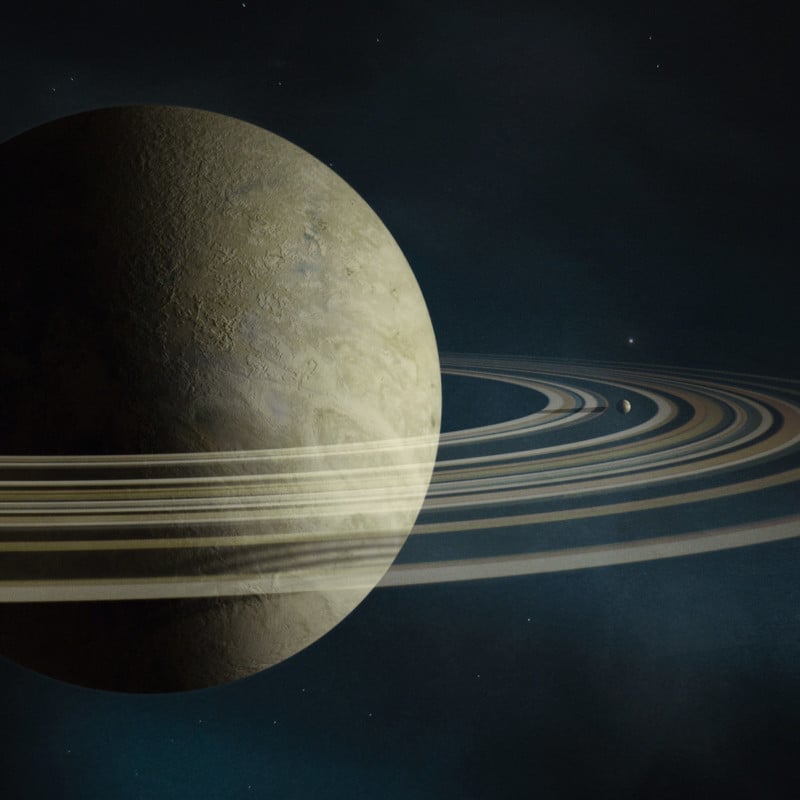 For his landscapes, Makarenko uses everything from cement to clay to build them. The base of each set, which can measure 8×8 feet, is made of Styrofoam.

“I usually have to shoot the landscapes in two or three parts, because I can’t physically fit them into one space,” the photographer says. “Within the landscape shots I often use a forced perspective, or making things smaller as you move further back in order to fake the distance.” 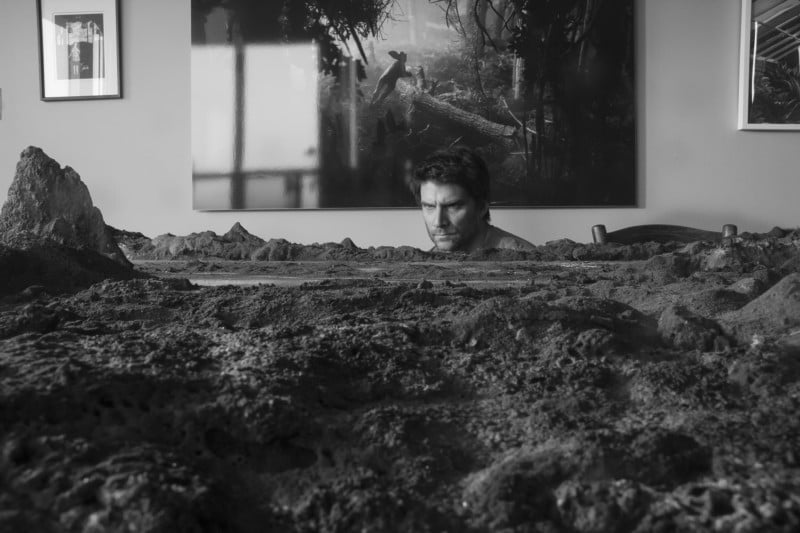 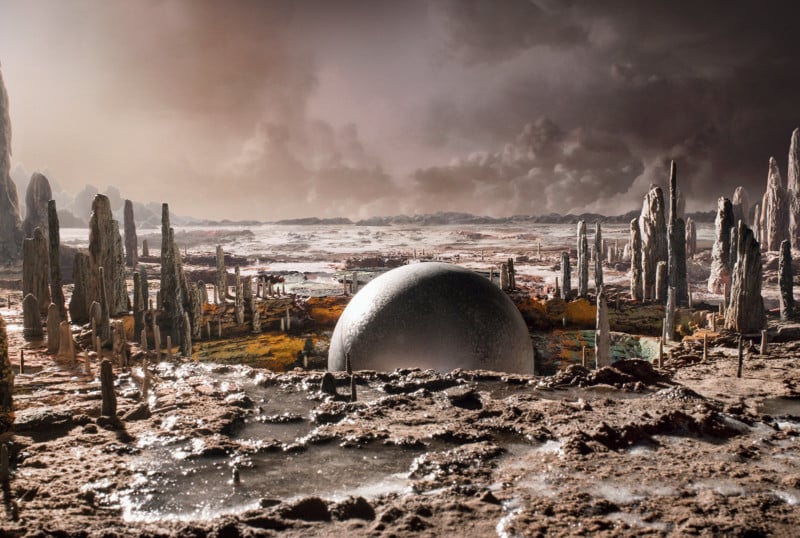 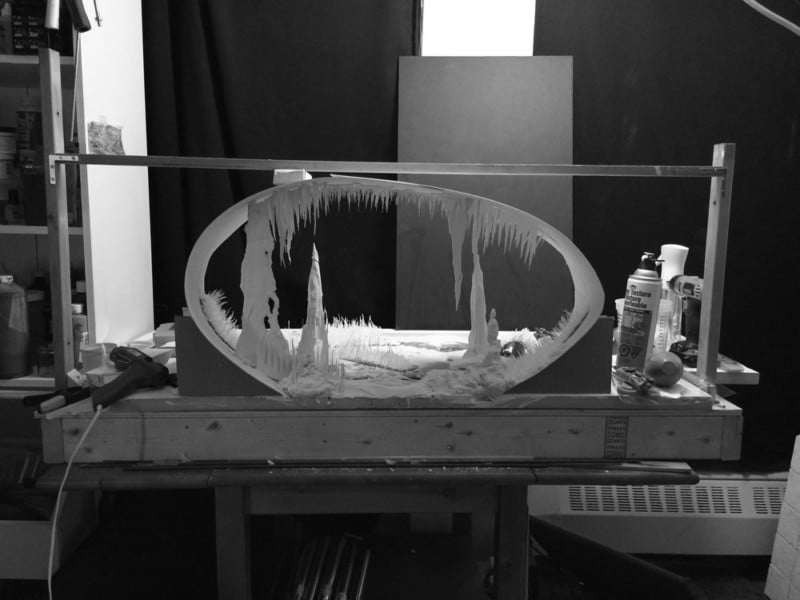 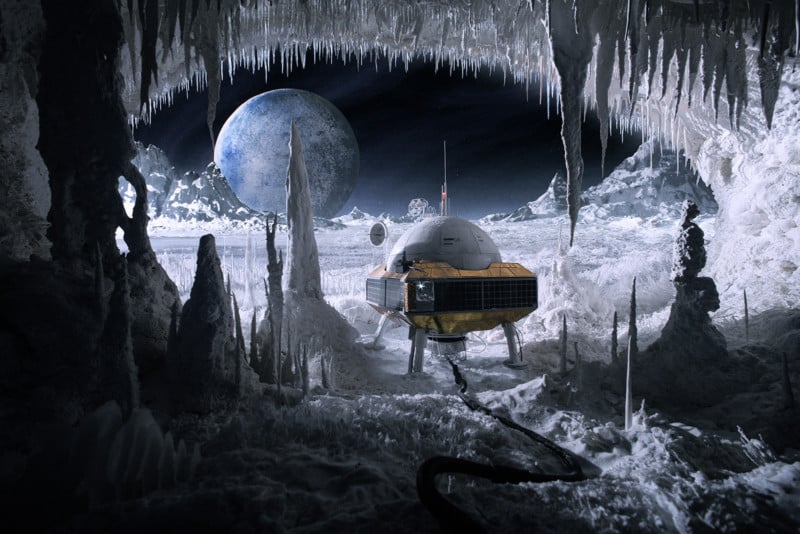 The stars in Makarenko’s photos are made by punching holes in black paper and lighting the paper from behind for the glowing points. Pastels are used across the black surfaces to create the look of space gases. 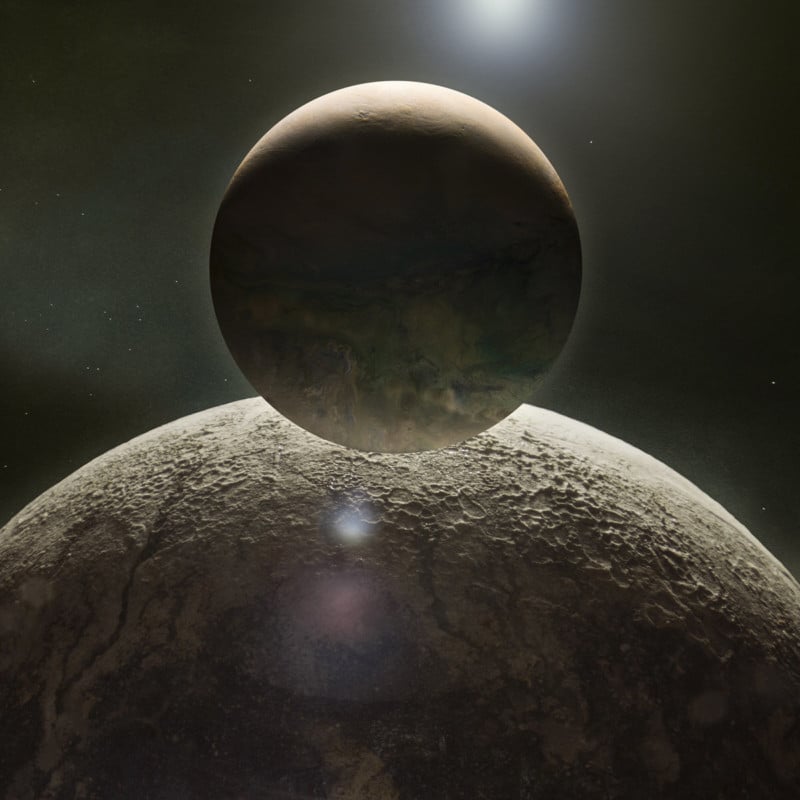 Since he needs a large depth of field when shooting his miniature scenes, Makarenko uses an aperture of f/22 or higher to get everything in focus. The minimum focusing distance of his lenses also needs to be under 1 foot. His scenes are usually lighted with a single light to mimic the light of a sun.

“So miniature photography is a battle for the camera on a technical level, because I am always battling physics,” Makarenko says. “I am also trying to create a sense of realism within the image, and not have it look too miniature.”

Once Makarenko has photographed all the components needed for a scene, he combines them into a single photo using Photoshop.

“I try to do as much in camera as I can,” says Makarenko. “I don’t like to spend too much time fixing things in Photoshop. Essentially it’s just cut and paste.”

Here are some more of the out-of-this-world photos created by Makarenko so far: 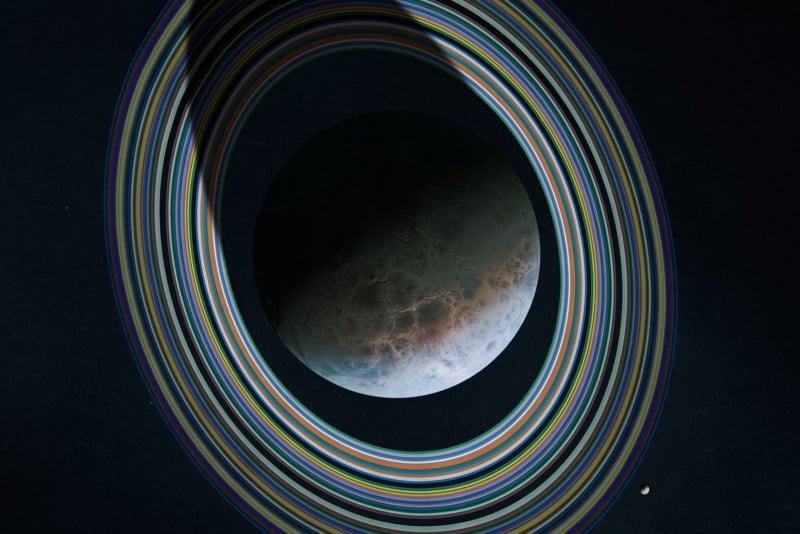 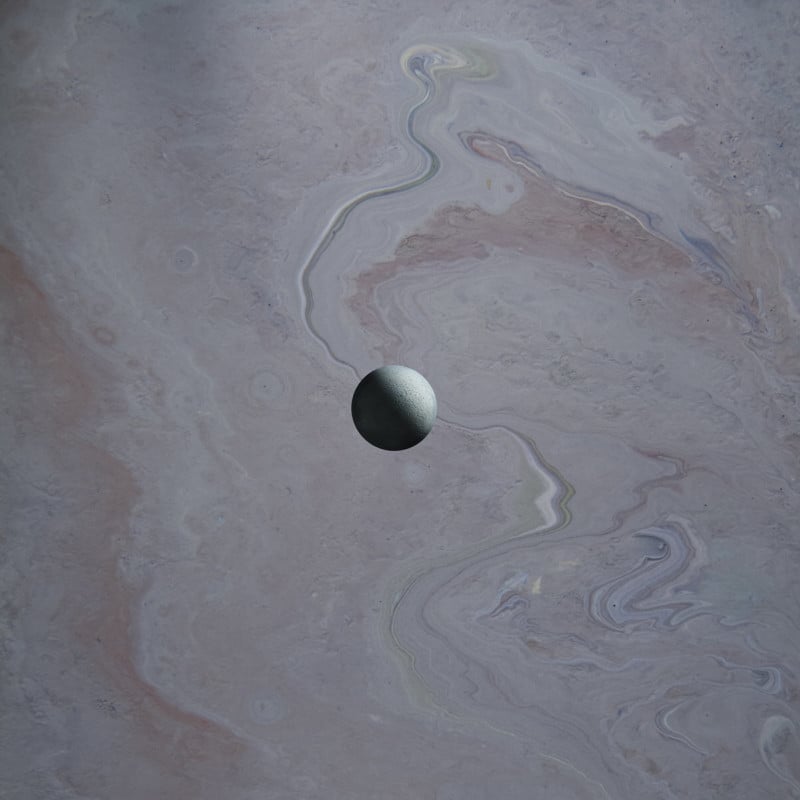 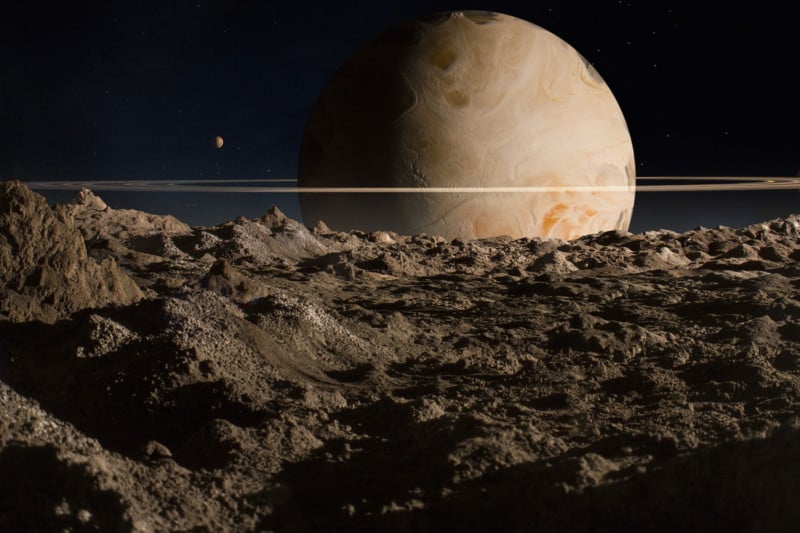 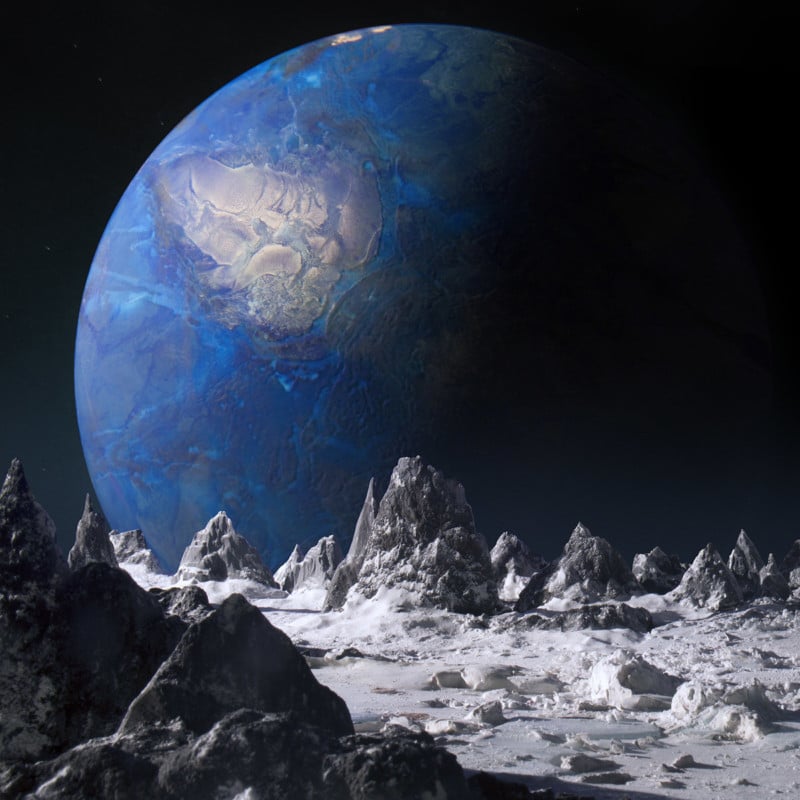 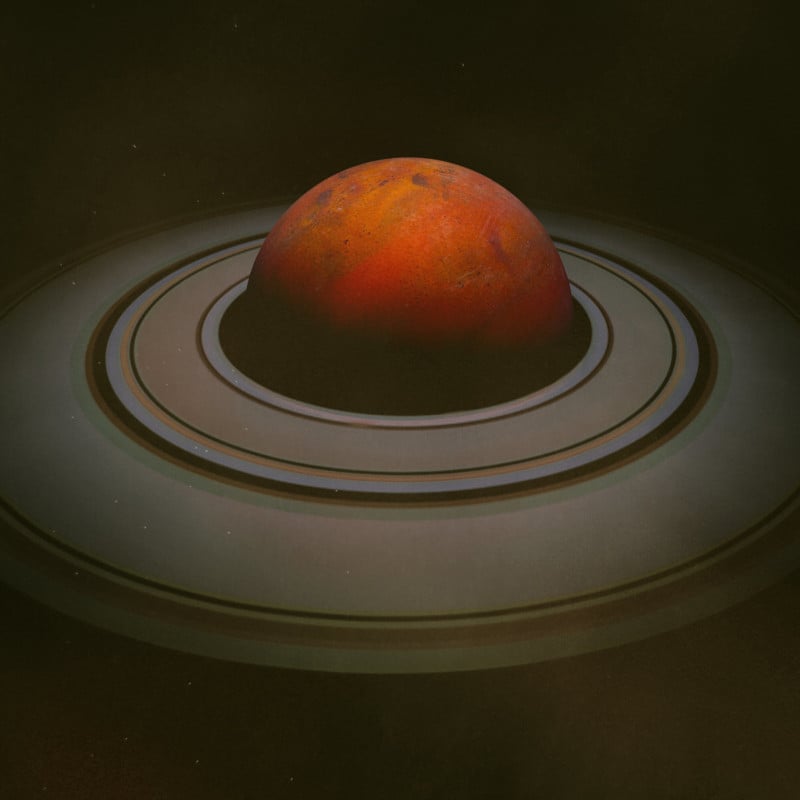 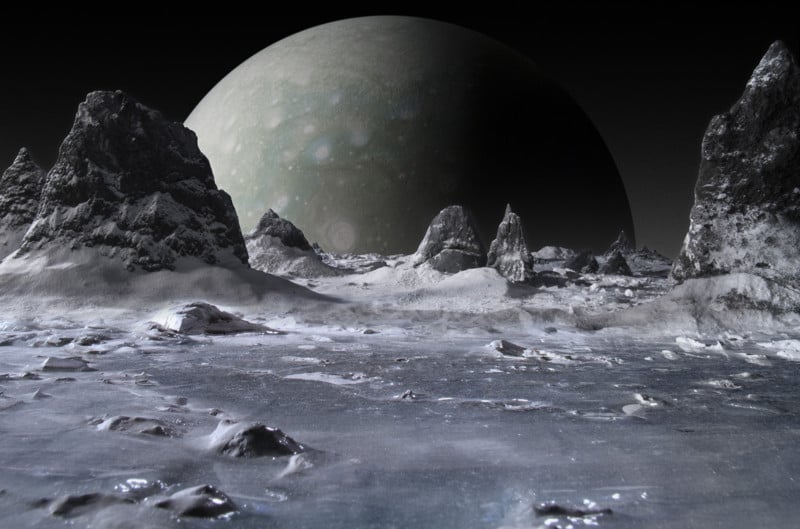 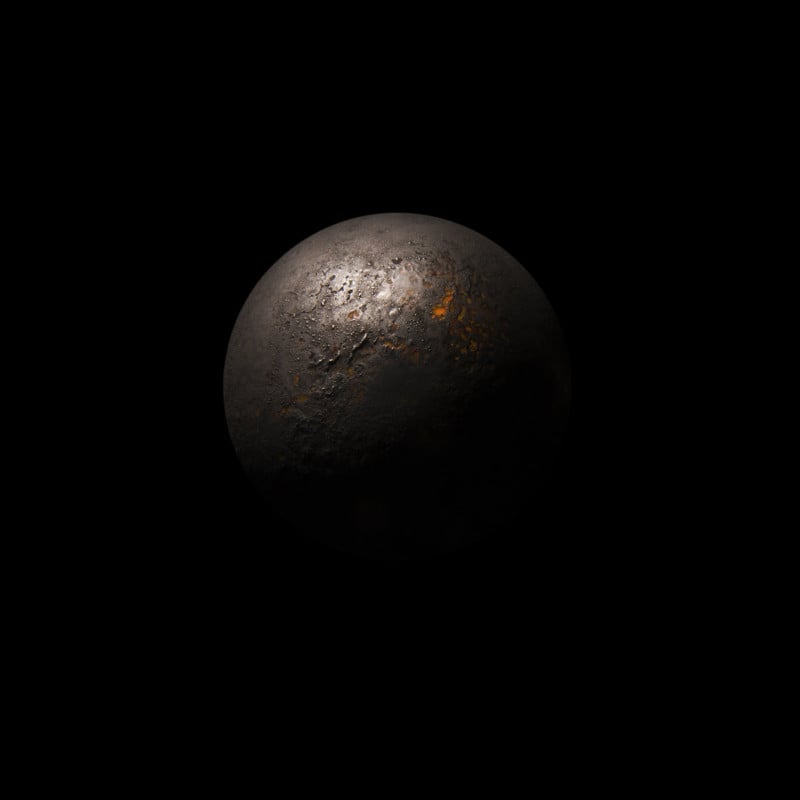 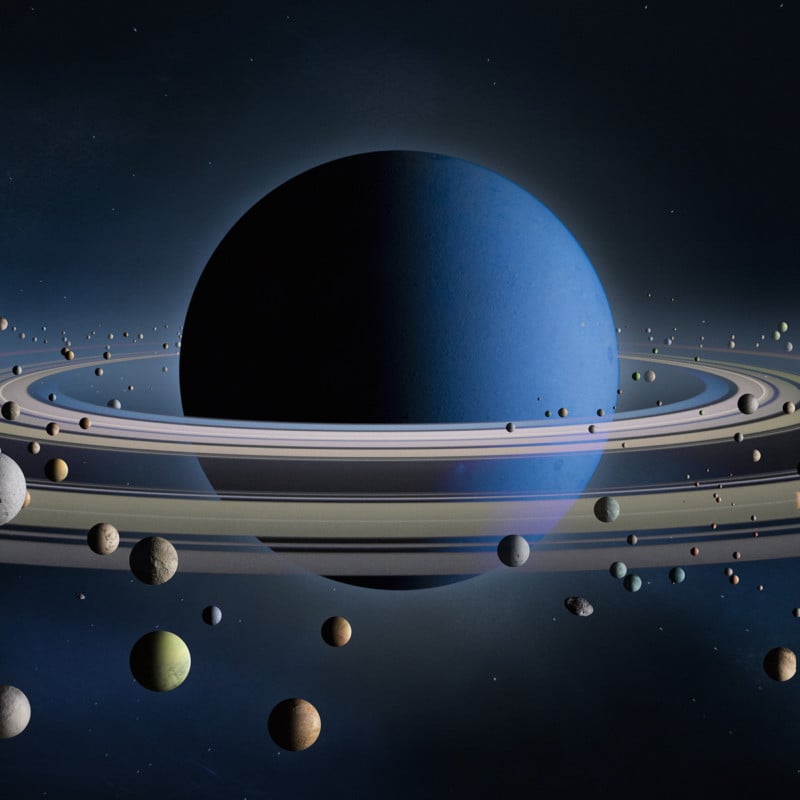 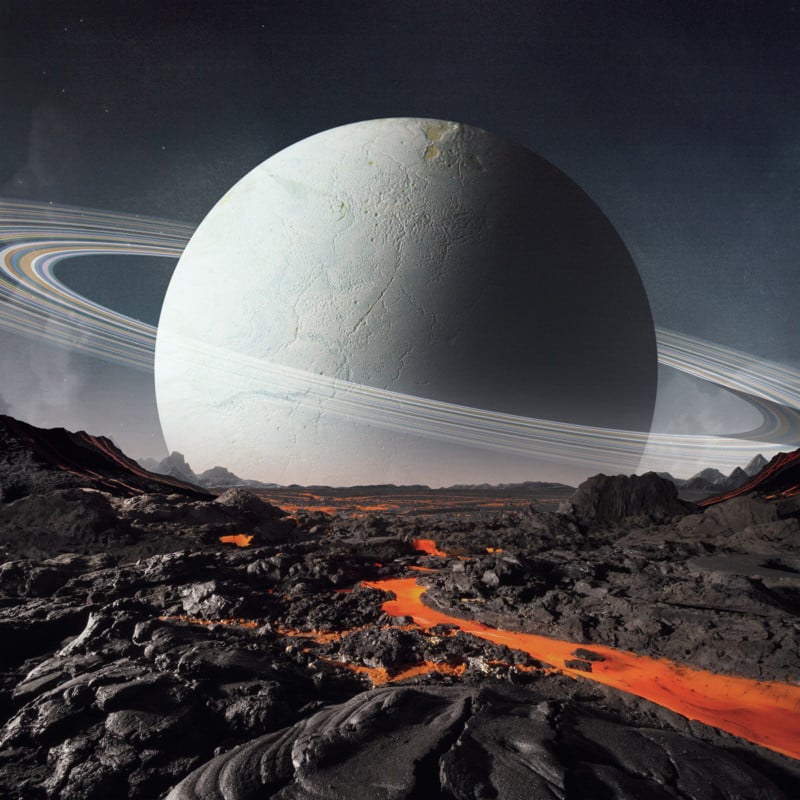 How to Give Portraits a Dreamy Glow in Photoshop