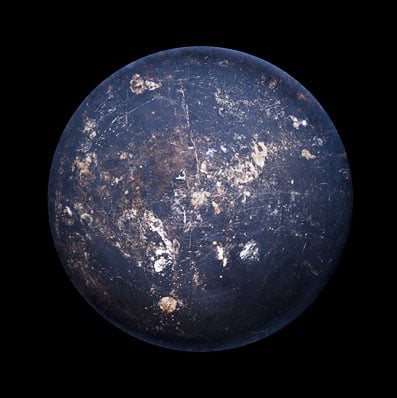 Upon first glance, the photographs in Christopher Jonassen‘s “Devour” project might look like pictures of alien worlds. What they actually show are the bottom of frying pans shot against a black backdrop. 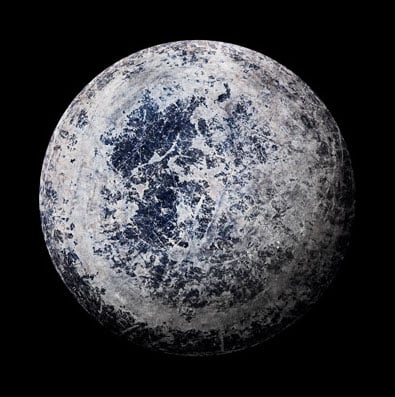 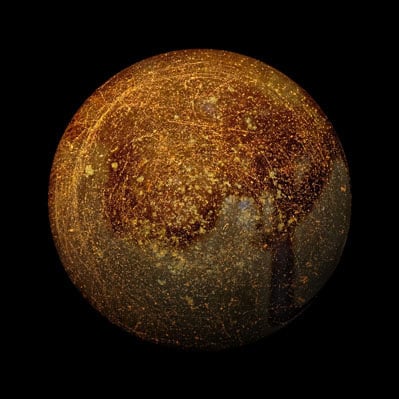 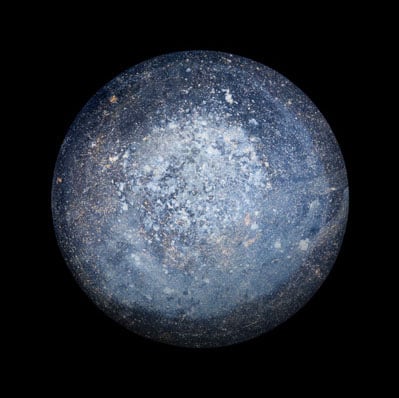 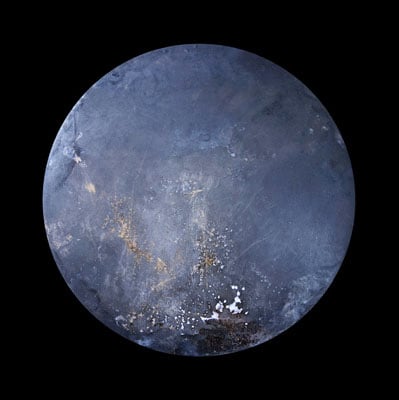 “Devour” is a poetic comment on the downfall of the world as we know it. The photographs investigate a series of used frying-pans and the wear and tear they have encountered over the course of their lives.

Check out more photos from the series on Flickr or other projects by Jonassen on his website.

Image credits: Photographs by Christopher Jonassen and used with permission