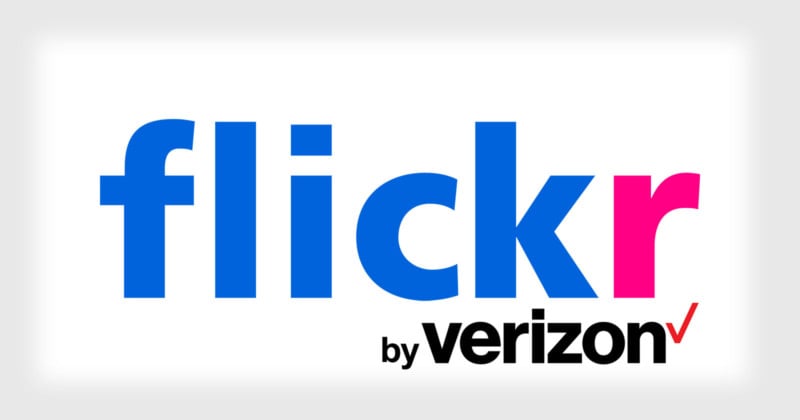 In a long anticipated move, Verizon has now confirmed its acquisition of Flickr and other Yahoo assets in a massive $4.48 billion deal. Rumors started back in 2015 that Flickr was for sale, and now the day has come that this is a reality for its users.

The deal was originally reported to be worth $4.8 billion, but Verizon lowered its bid since the announcement of a series of hacks on the Yahoo service. In fact, Verizon seems to have got a bit of a bargain. Perhaps Yahoo was keen to rid itself of responsibility, with a recent high turnover of CEOs and instability in its direction.

With AOL and Yahoo now all huddled under the same roof of individual uncertainty, Verizon plans to combine its new collection into one service: Oath. Yahoo boasts over 1 billion users and, combined with AOL, that’s a huge platform to launch a new brand from.

“We’re putting together one of the largest companies on the planet that’s focused on brands,” says Tim Armstrong, CEO of AOL. “Oath is our house of 50+ media and technology brands. We reach over 1 billion consumers around the world.”

But it’s not all good news. Armstrong has said 2,100 people will look to lose their jobs as a result of the AOL and Yahoo merger that Verizon is bringing about.

It doesn’t look like such bad news for Flickr’s users, though. A spokeswoman for Verizon said that they have “no immediate plans” to update the pricing of Flickr. Your photos should, hopefully, be safe for now.

Verizon has said that “you won’t see Oath everywhere. We lead with the brands — yours and ours.” This suggests that they plan to keep those brands relatively intact, perhaps even under their original names, which goes hand-in-hand with the fact you can expect to keep your age-old Yahoo email addresses. After all, forcing users to convert to a new domain name and uproot their emails is not the best way to get off on the right foot with its customers.

“Now that the deal is closed, we are excited to set our focus on being the best company for consumer media, and the best partner to our advertising, content and publisher partners,” Armstrong said. Oath is an initiative that looks to challenge Google and Facebook’s own ad platforms, having pulled together a huge user base and collection of media brands.

The acquisition is certainly an exciting one. Flickr has remained very “samey” for years now, and with Verizon’s budget at the helm, some new innovation and features are likely on the horizon. With good innovation comes greater user growth and retention, and that means only one thing for Oath: more ad and subscription dollars.

Don’t Mind the Gap: Why Are We Now Photoshopping School Portraits?