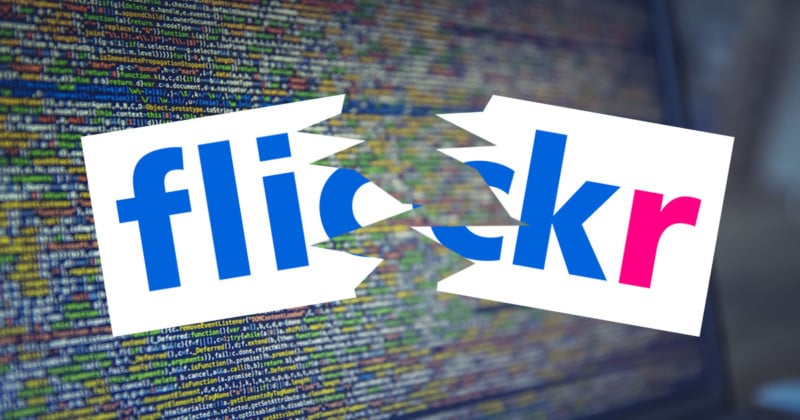 Recode reports that Yahoo is preparing this week to confirm a massive data breach — a hack that may have exposed several hundred million user accounts. The “widespread” and “serious” intrusion is likely to lead to government investigations and legal action.

News of the hack first emerged back in August when an online hacker by the name of “Peace” boasted that he had obtained 200 million Yahoo accounts from 2012 for about $1,800. Data included usernames, passwords that could be decrypted, and personal info (e.g. birth dates and email addresses).

Although Yahoo said it was investigating at the time, it did not call for its users to change their passwords. This week it may.

This news comes at a bad time for both Yahoo and Verizon, which agreed back in July to acquire Yahoo’s core business for $4.8 billion. As both parties are working to close the deal, this massive hack adds new headaches to the equation.

“We have confirmed that a copy of certain user account information was stolen from the company’s network in late 2014 by what it believes is a state-sponsored actor,” Yahoo writes. “The account information may have included names, email addresses, telephone numbers, dates of birth, hashed passwords (the vast majority with bcrypt) and, in some cases, encrypted or unencrypted security questions and answers.”