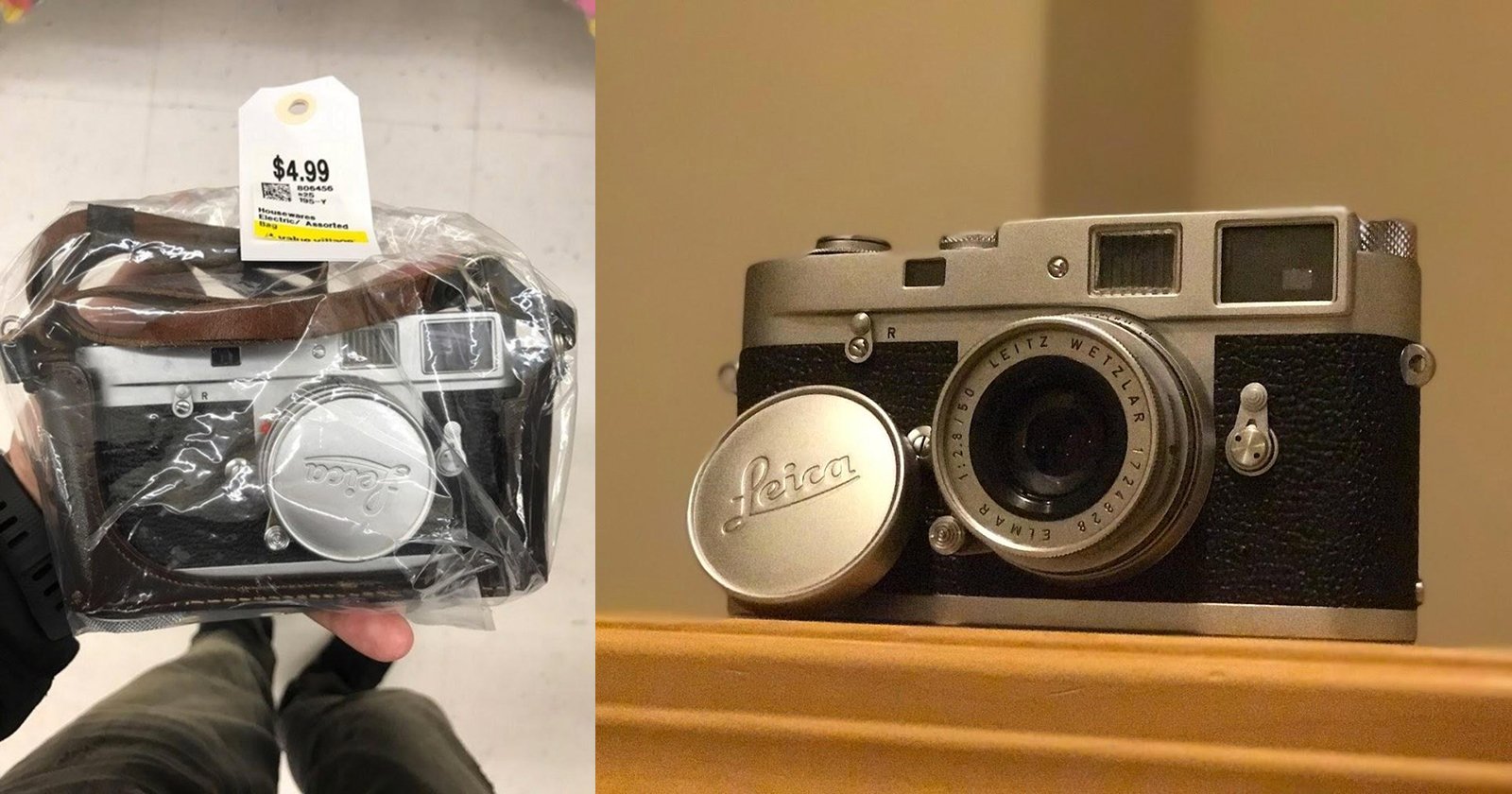 It’s over. Reddit user GreenteaBanana has won the Thrift Shop Wars. The rest of us should just give up. During a random trip to a ‘Value Village’ near his school, the college student stumbled across thrift store gold: a Leica M2 in pristine condition… for just $5.

Here’s the whole story in GreenteaBanana’s own words. He tells PetaPixel:

I was walking to the college Library to meet up with my accounting group for a project. Along the way there was a little station set up where they were offering people $1 if they would watch a 4 minute video. So I watched the video because I wouldn’t mind a quick and easy dollar bill (which happened to be some anti-meat organization video). And then for the next 3 hours I was working on the project.

Afterwards I needed something to eat. So doing what any frugal college student would do, I walked to the grocery store nearby and bought some cheap cup noodles. After paying, I saw one of those scratch card lottery machines and knew I had a dollar in my pocket from earlier so I bought a ticket which I won $10 from. I went back to school to eat and then study some more and then I decided to walk over to the Value Village with a friend that was nearby where I would occasionally find cheap things that I could resell online for a reasonable profit.

I thought it was just going to be another slow day with me walking out with nothing but when I entered the electronics section I saw a bulky looking mid century camera. I thought it wasn’t going to be anything special because I would see cameras like these pretty often although in the past I have found a Contax TVS III, as well as a Rollei 35 being put up for sale. So I pick the camera up and the first thing I notice is the lid to the lens which read Leica. I couldn’t believe my eyes. I thought I was in a dream for a second, I whispered in excitement to my friend and told him that this was the Rolls Royce of film cameras and is worth a ton! I didn’t want to cause any commotion and I didn’t bother checking the rest of the store out so I immediately bought it with my scratch ticket winnings and happily left! 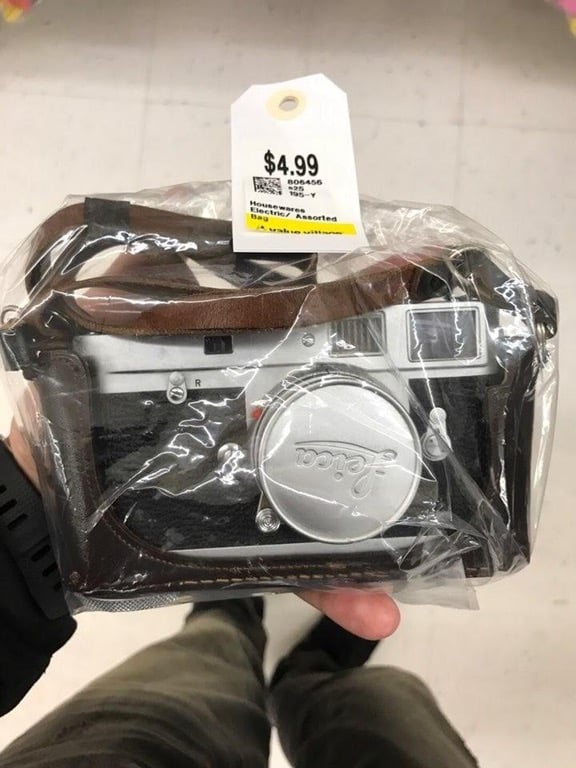 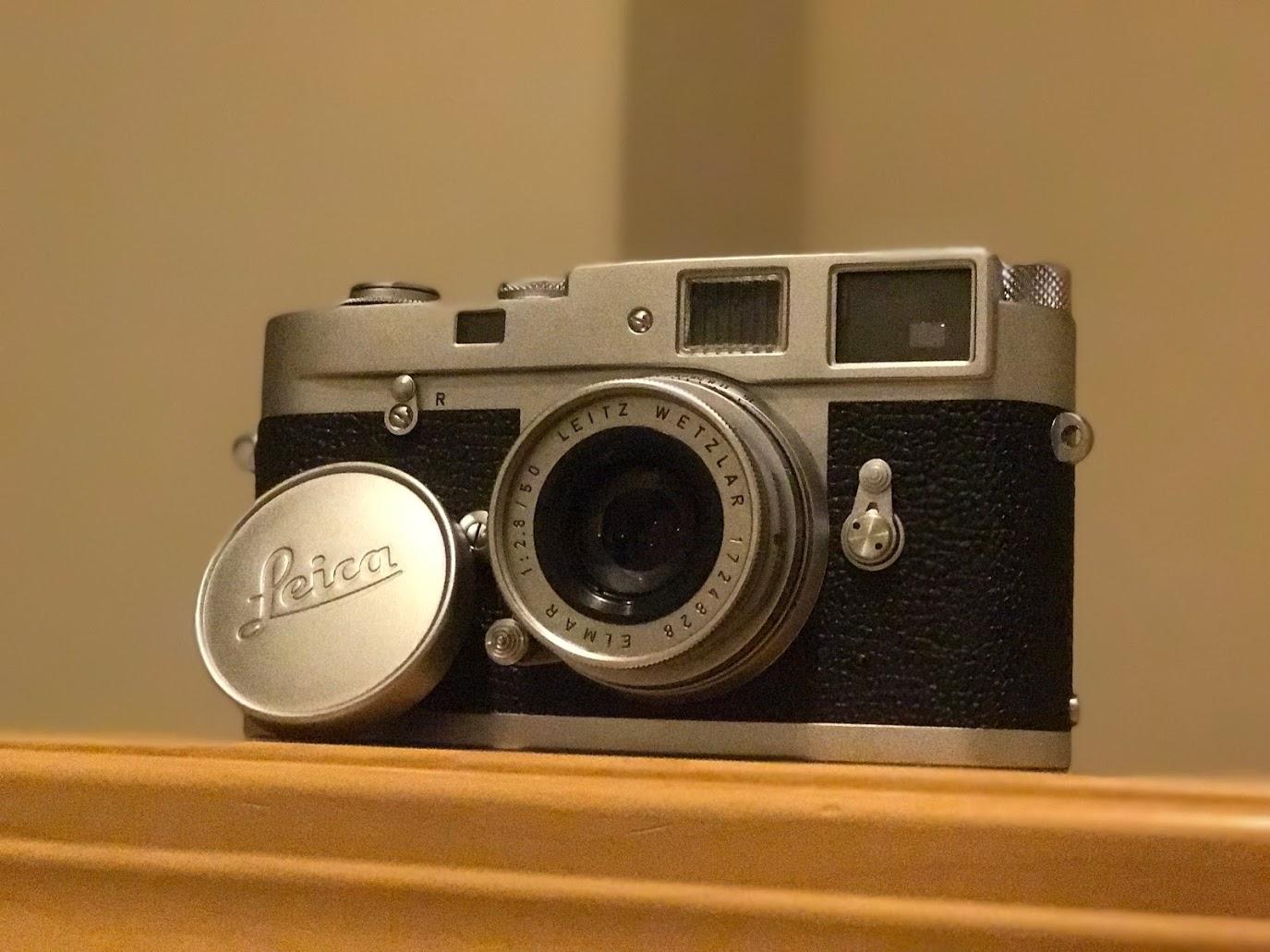 As he explained in a comment on his original Reddit post, “this was by far the best and most valuable thing I’ve found in years of thrifting.” The camera is allegedly “in excellent condition,” and he can’t wait to use it during a trip to Korea and Japan this summer.

“After that, I’ll decide whether I should keep it or sell it,” he tells us. “It’s something like this that people would buy and use for the rest of their lives, so that is something I’m considering since I do enjoy photography.”

Image credits: Photographs by GreenteaBanana and used with permission.

This Artist Captures the Nightmare of Sleep Paralysis in Haunting Photos

Don’t Forget to Tell a Story