“Yeah, I’m in a crevasse”, Jamie Mullner radios to his friends after tumbling 60 feet to the depths of a glacier in the Swiss Alps. “I had the GoPro recording; how epic is that!?” 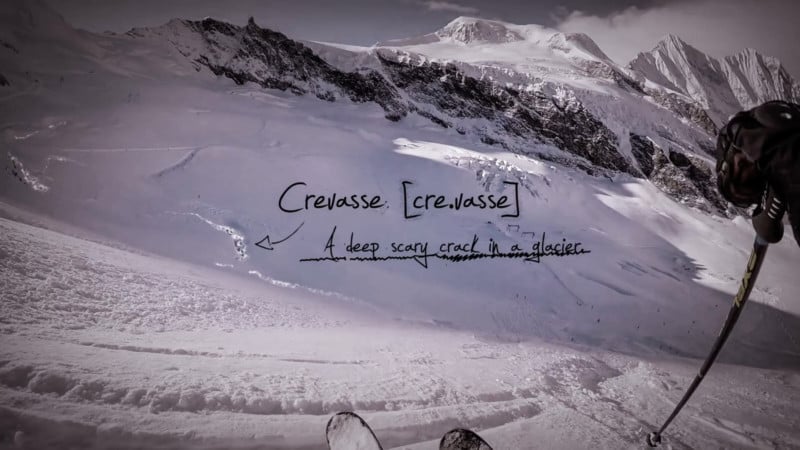 This GoPro Video of the Day starts with Jamie and his friends surveying the slope in front of them. In a little moment of foreshadowing, Jamie points out an obvious crevasse and says that he’s a little bit sketched out. Moments later he’s at the bottom of it, having skied in to a section that was hidden by snow.

Amazingly, Jamie wasn’t injured and seemed pretty chilled out through the whole ordeal. Luckily for us his GoPro captured everything (inaudible banter and all) up until Air Zermatt arrived on the scene and pulled him out. 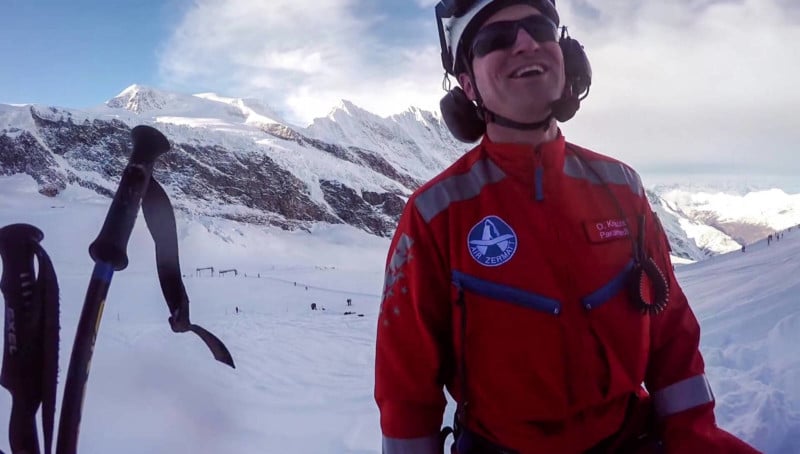 (via GoPro via Fstoppers)