Just days after Instagram announced that they had reached a whopping 700 million users, PBS NewsHour headed over to Instagram Headquarters in Silicon Valley to have a chat with CEO and Co-Founder Kevin Systrom.

Instagram and Systrom have been in the spotlight a lot recently, as everything from Instagram’s rate of growth, to its potential profits, to its blatant copying of Snapchat has inspired headline after headline on tech blogs and mainstream media outlets alike.

By one speculative estimate, the photo sharing site may have made parent company Facebook over $3 billion in 2016, and copying Snapchat has helped Instagram grow faster than ever before, making it possible they’ll hit the 1 billion user mark by the end of the year. These topics and more were all on the table when Systrom spoke to PBS reporter Judy Woodruff.

Even harassment on the app came up. 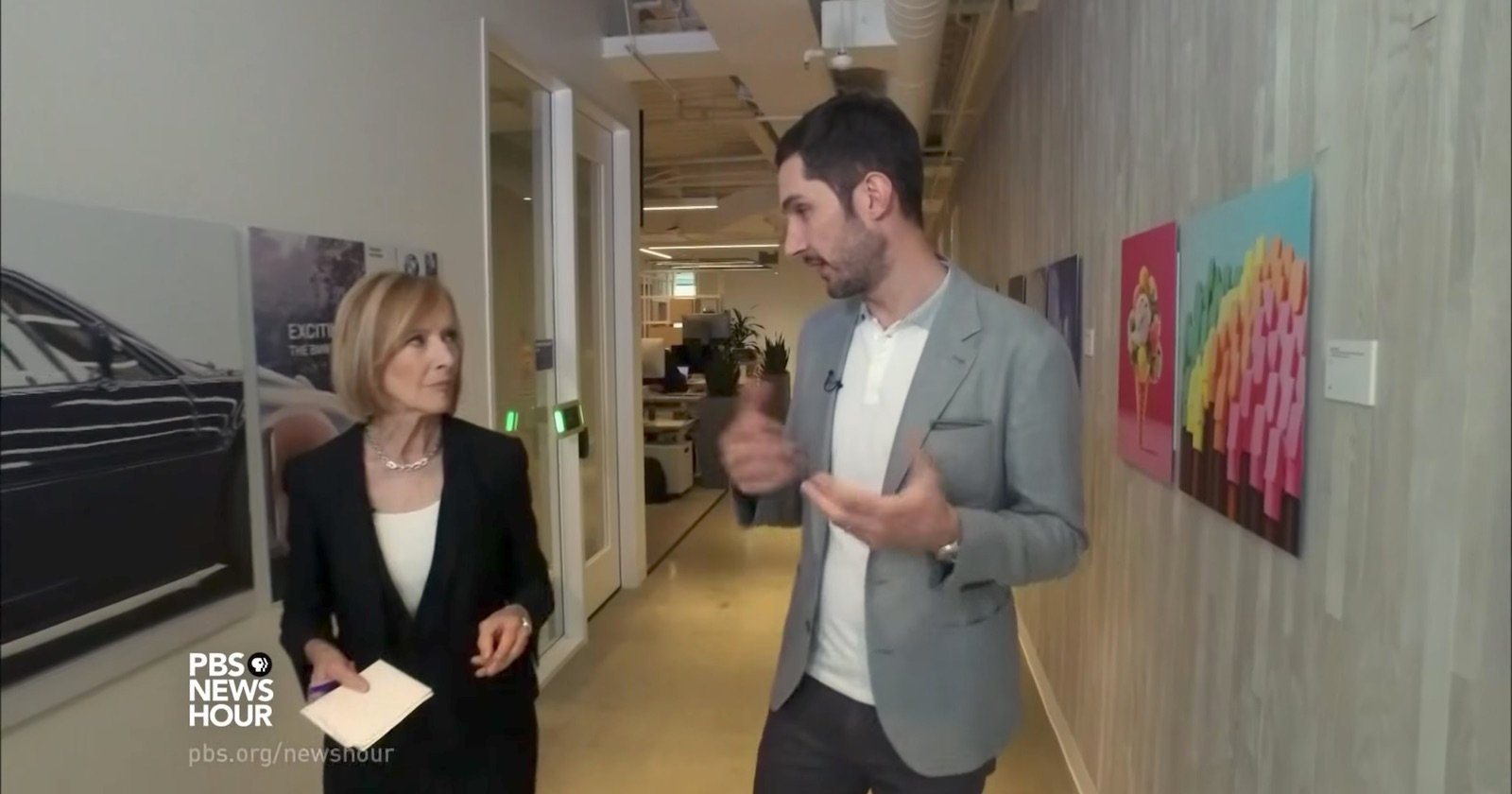 The full segment and interview are definitely worth a watch, but most striking to us was Systrom’s attitude towards the most common criticism leveled at his company over the past several months: copying Snapchat.

“The way things work in Silicon Valley is that companies will think up ideas, and if they’re good they’ll stick, and often they spread to other companies,” Systrom told Woodruff. “And if we can learn from other companies that do it really well, we’re gonna continue to do that.”

Translation: If you liked it then you should have put a patent on it.

Instagram has no problem copying Snapchat’s or another company’s features, maybe even implementing them better, if that means growth. And grow they have, both in terms of user and advertiser count. According to PBS, there are over 1 million active advertisers on the platform as of this interview, “a 400% increase from last year.” 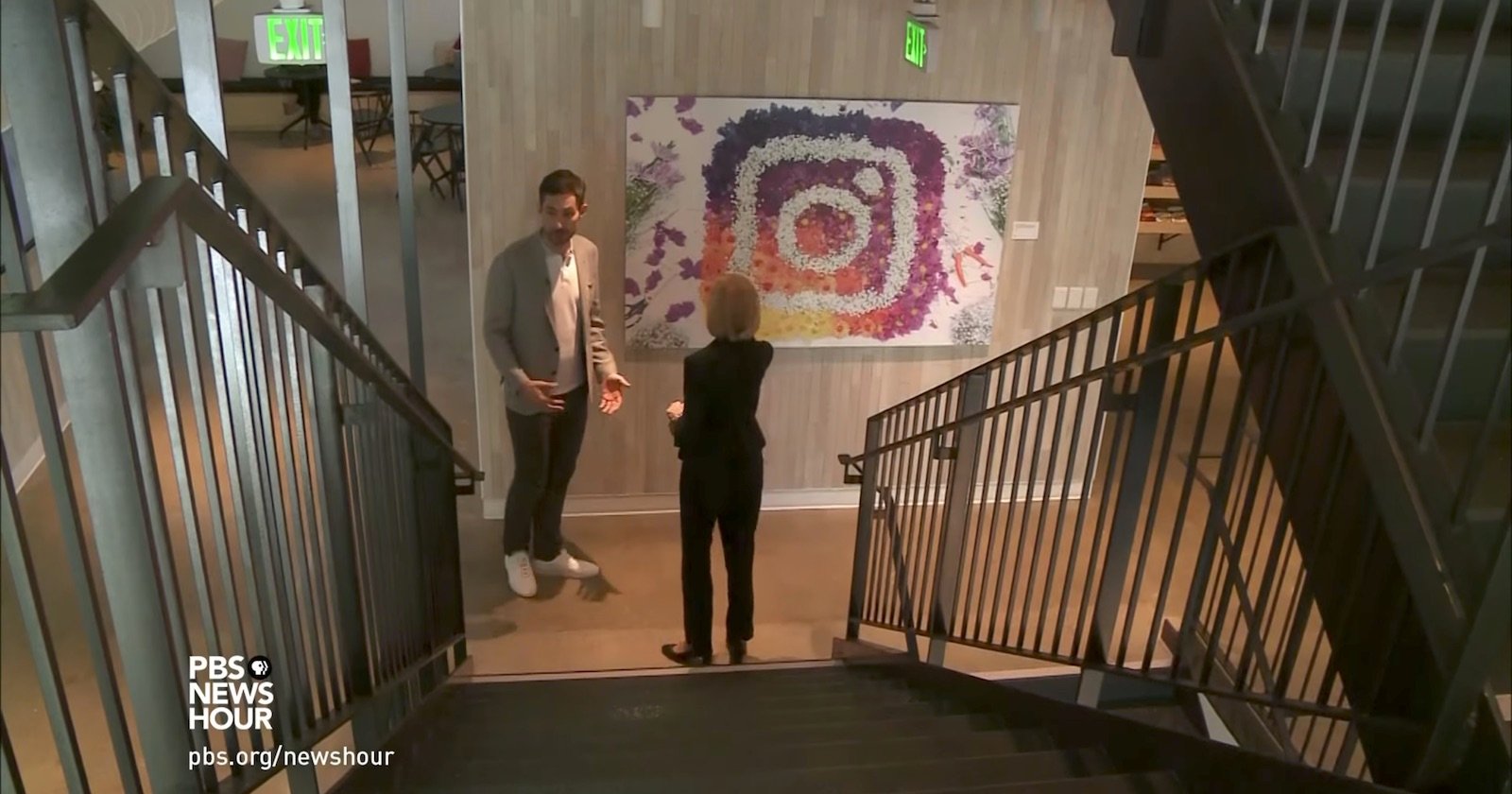 If you had any doubts, they should be dispelled by now: the Instagram of old—the ad-free, mostly troll-free, only-square only-photo sharing service run by 15 people—is gone. In its place is a full-fledged, Facebook-owned booming Silicon Valley business with over 600 employees that will keep evolving, changing, and, if Systrom has anything to say about it, growing like gangbusters.

To hear about all of these topics from the CEO himself, check out the full interview up top.

(via PBS NewsHour via Fstoppers)

Every Photo Comes with Built-In Debt, or: The Ethics of Photography

How To Scout a Location for Landscape Photography