This simple step-by-step tutorial comes to us from Dustin Dolby of Workphlo, who’s got a knack for shooting high-end product photography with minimal gear. This time, he’s showing us how to quickly and easily capture a professional wine photograph using just two speedlights and a kit lens.

Just like he did last time, Dustin breaks it down for us in discrete steps you can replicate at home. First, he set his wine and wine glass on a piece of black plexiglass and lights it from camera-left using a strip box an a diffuser.

That gets him here: 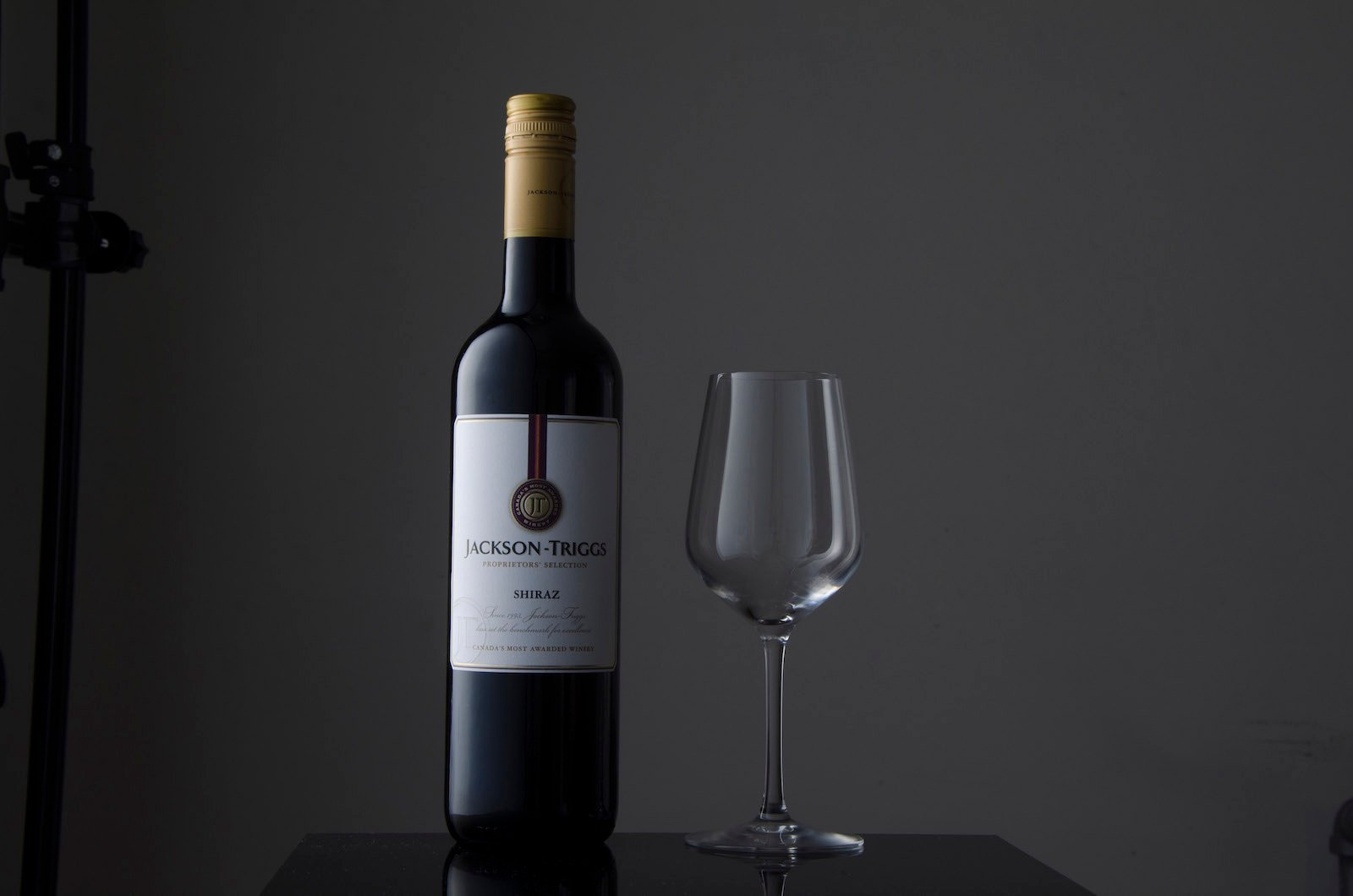 Then he adds a piece of white card on camera-right to “open up the shadows a bit,” which leads to this photo: 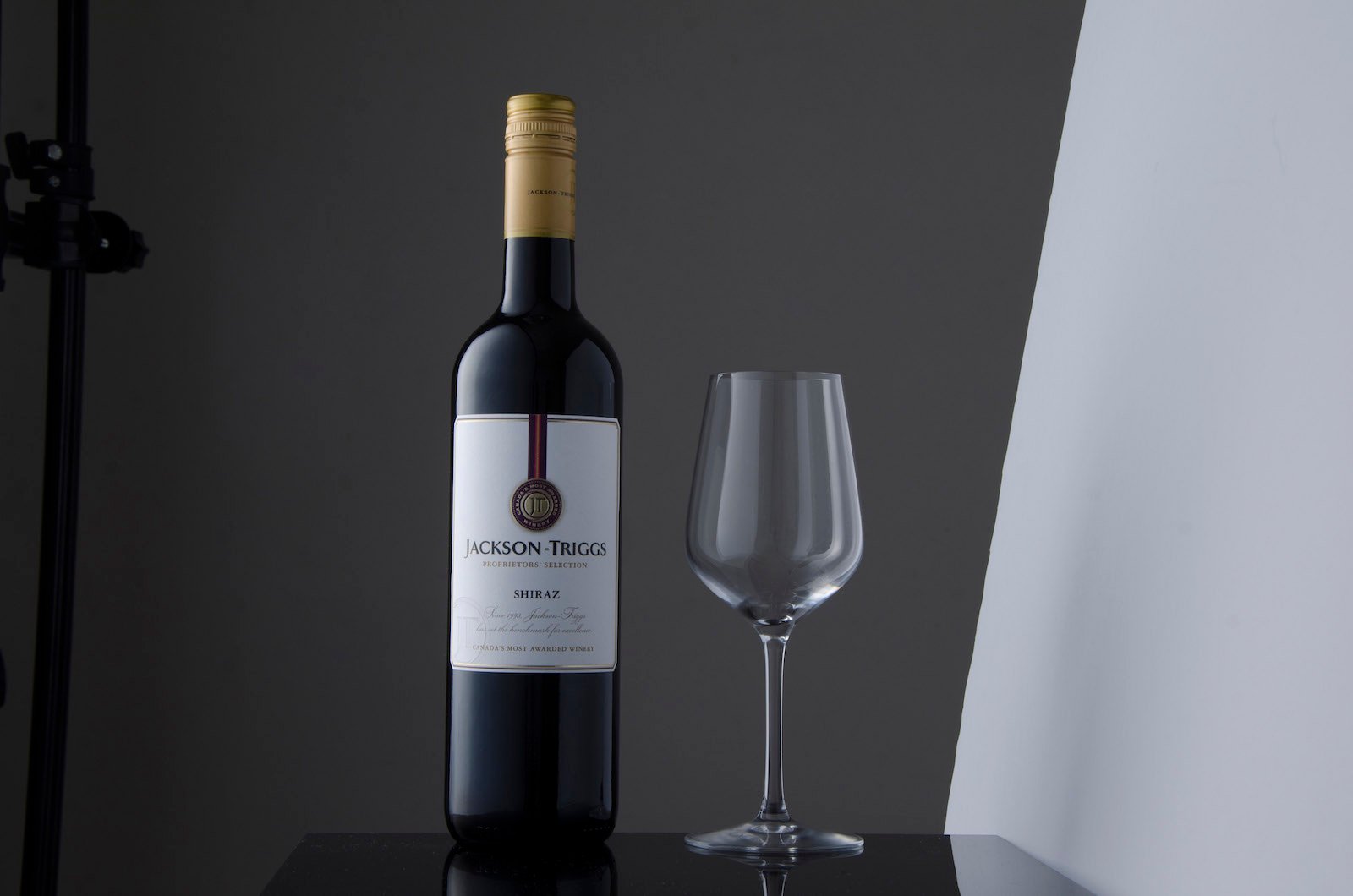 Next, he brings in his second speedlight, this one placed behind his product and lighting up the background from camera left. After a little bit of trial and error, he gets the bright, dramatic background he wants: 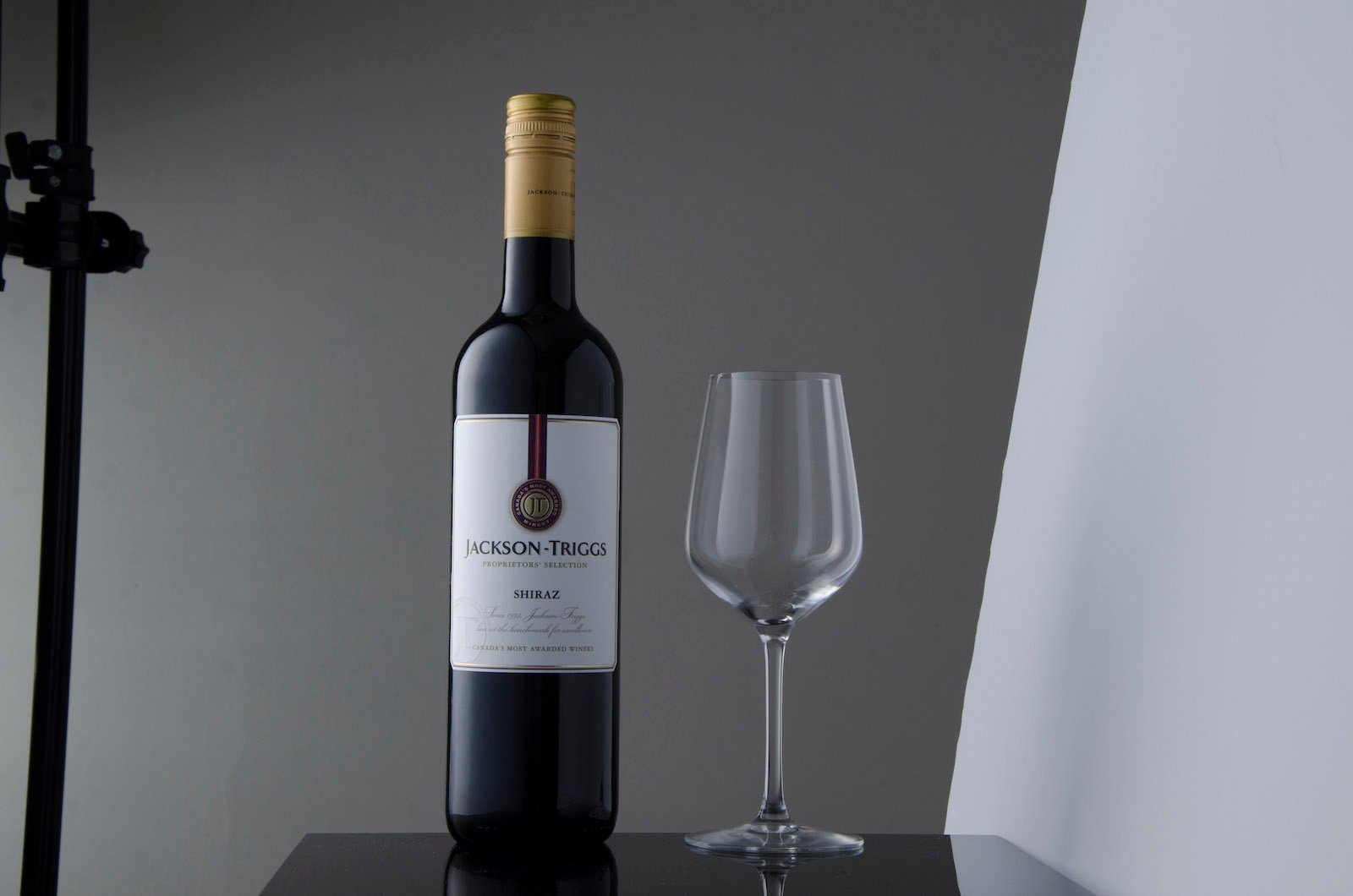 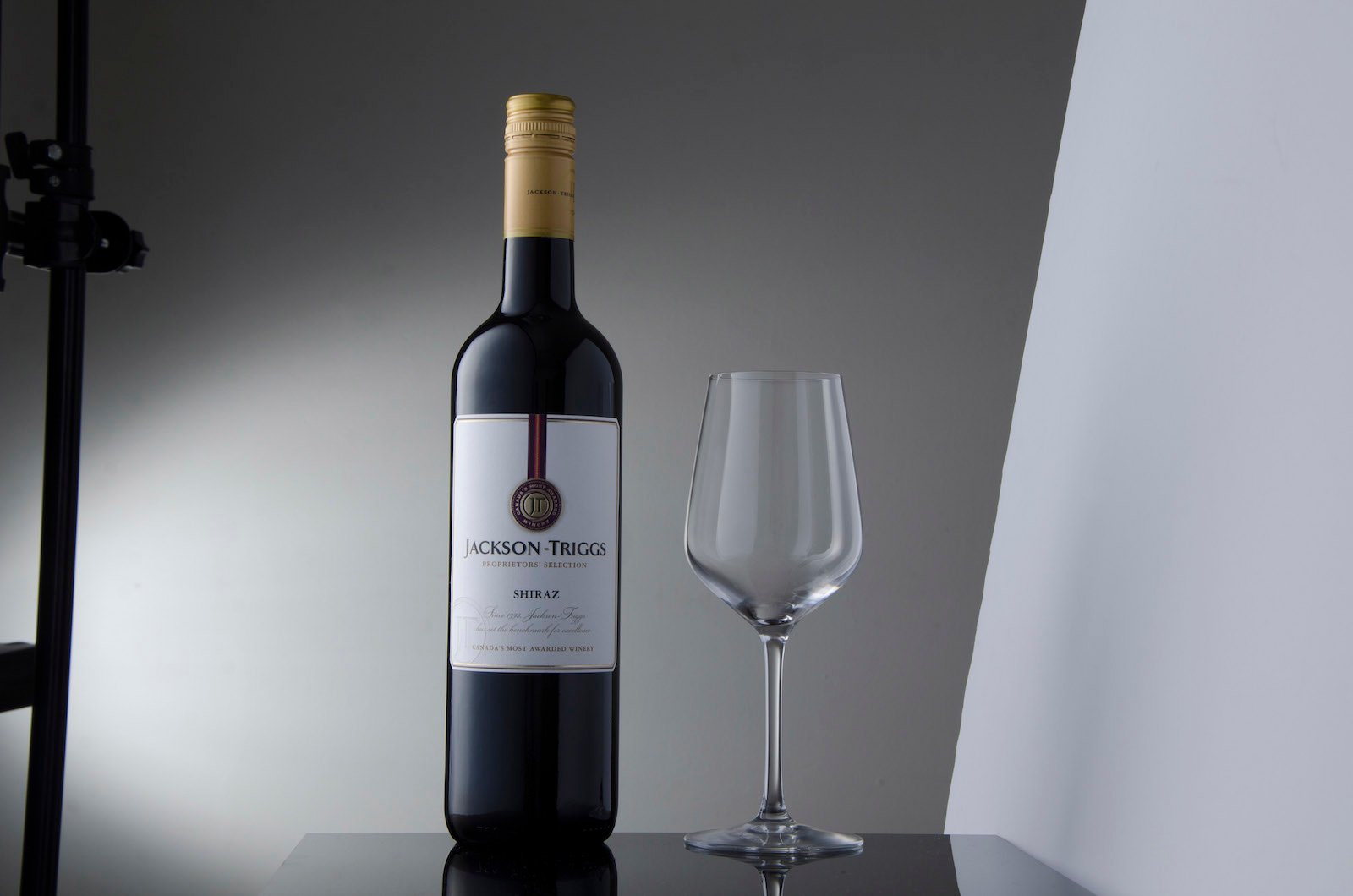 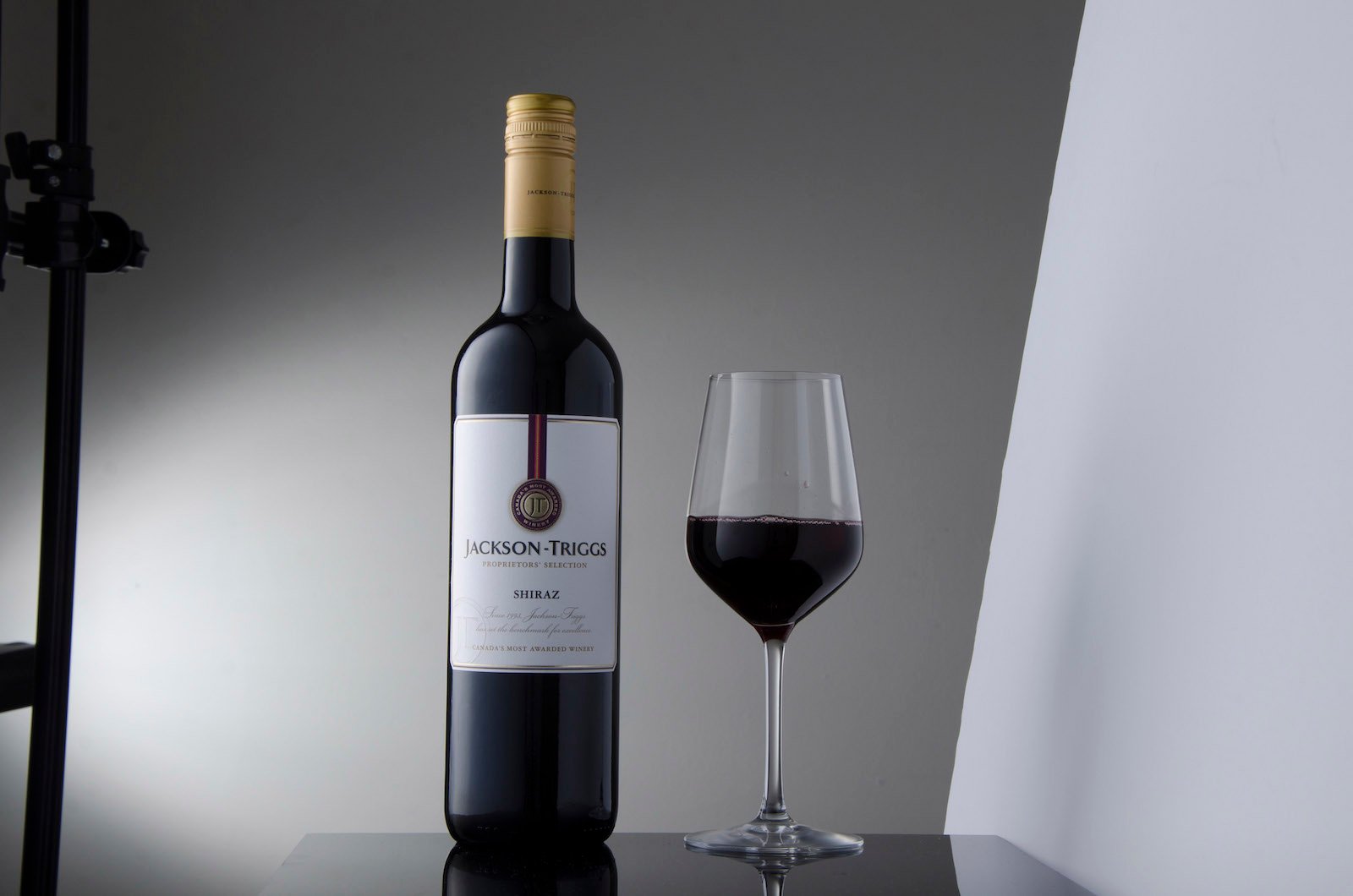 Next, he adds just a slight highlight to the bottle cap by taking one shot while holding a piece of paper above the bottle. The devil, as they say, is in the details: 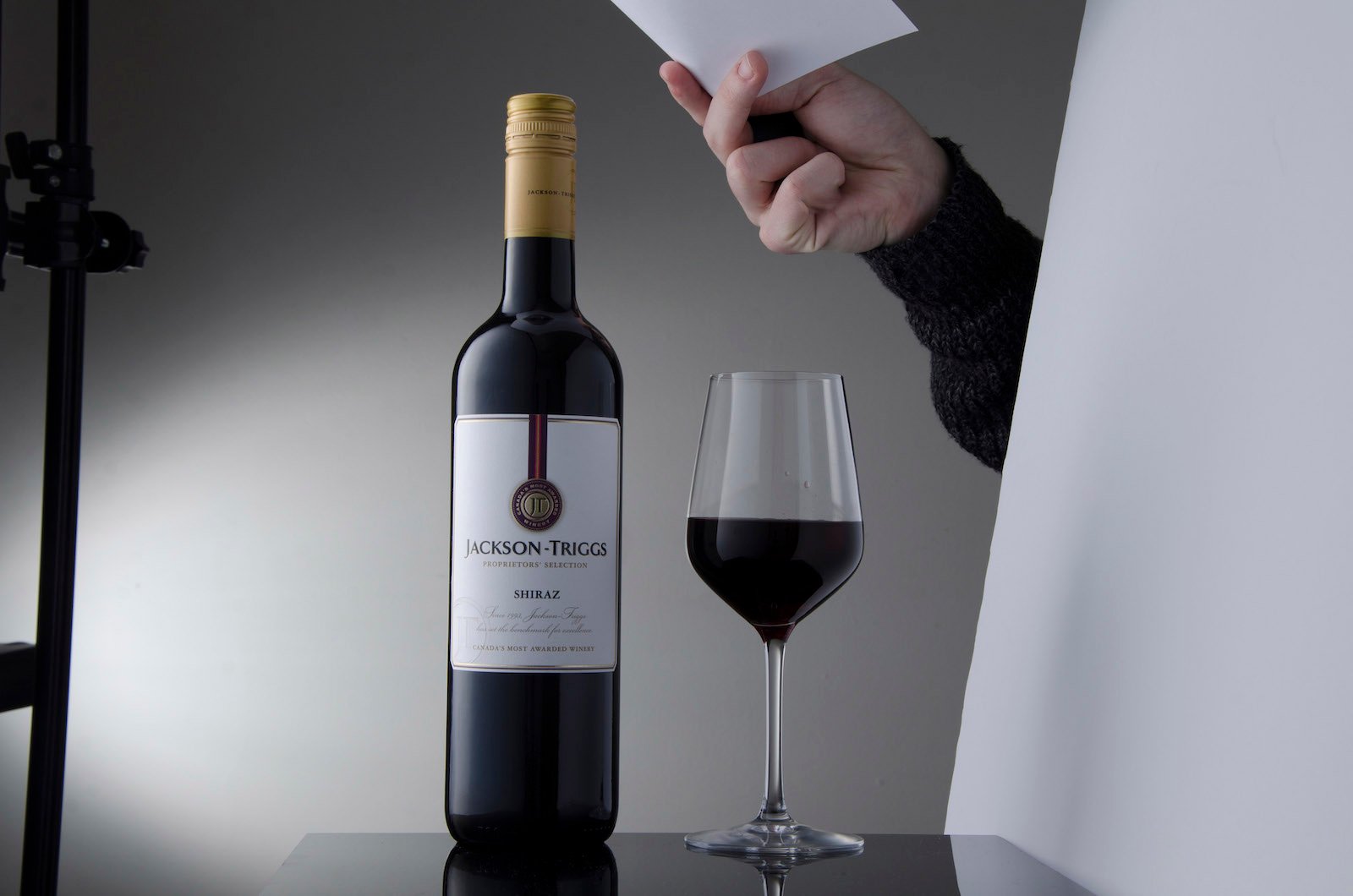 And finally, he gets a shot of just the wine glass by itself, followed by two photos of the wine swirling: 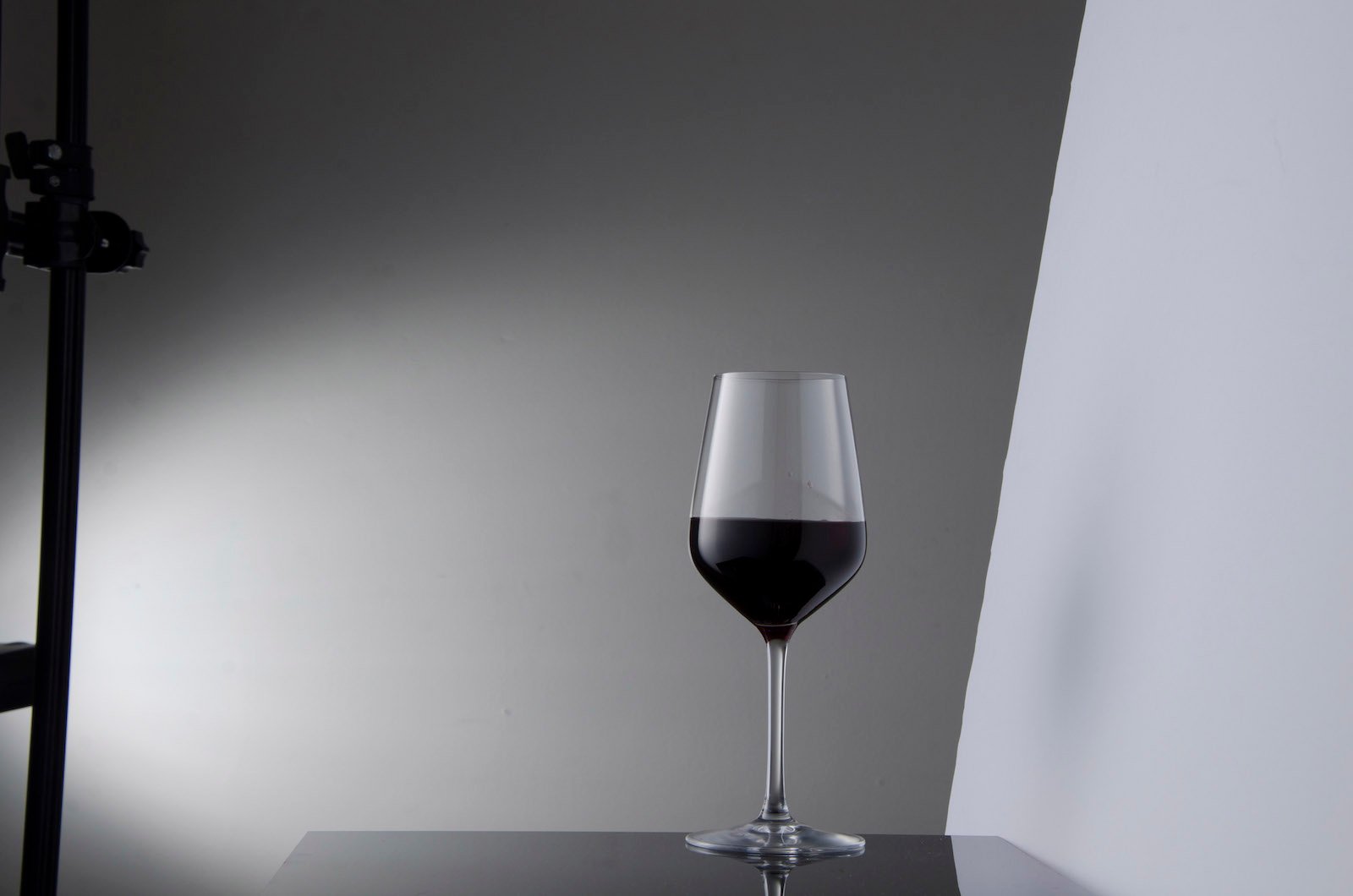 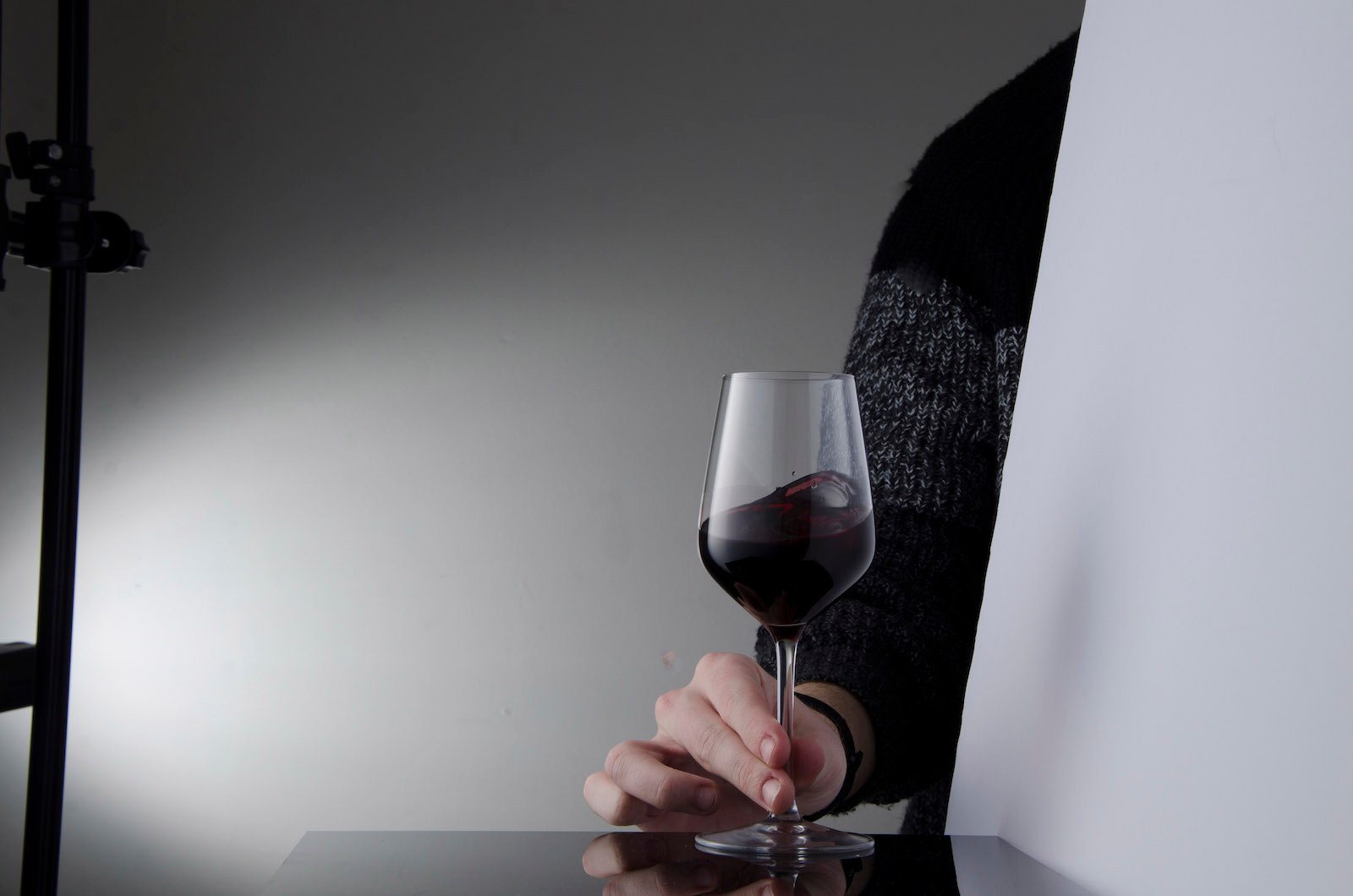 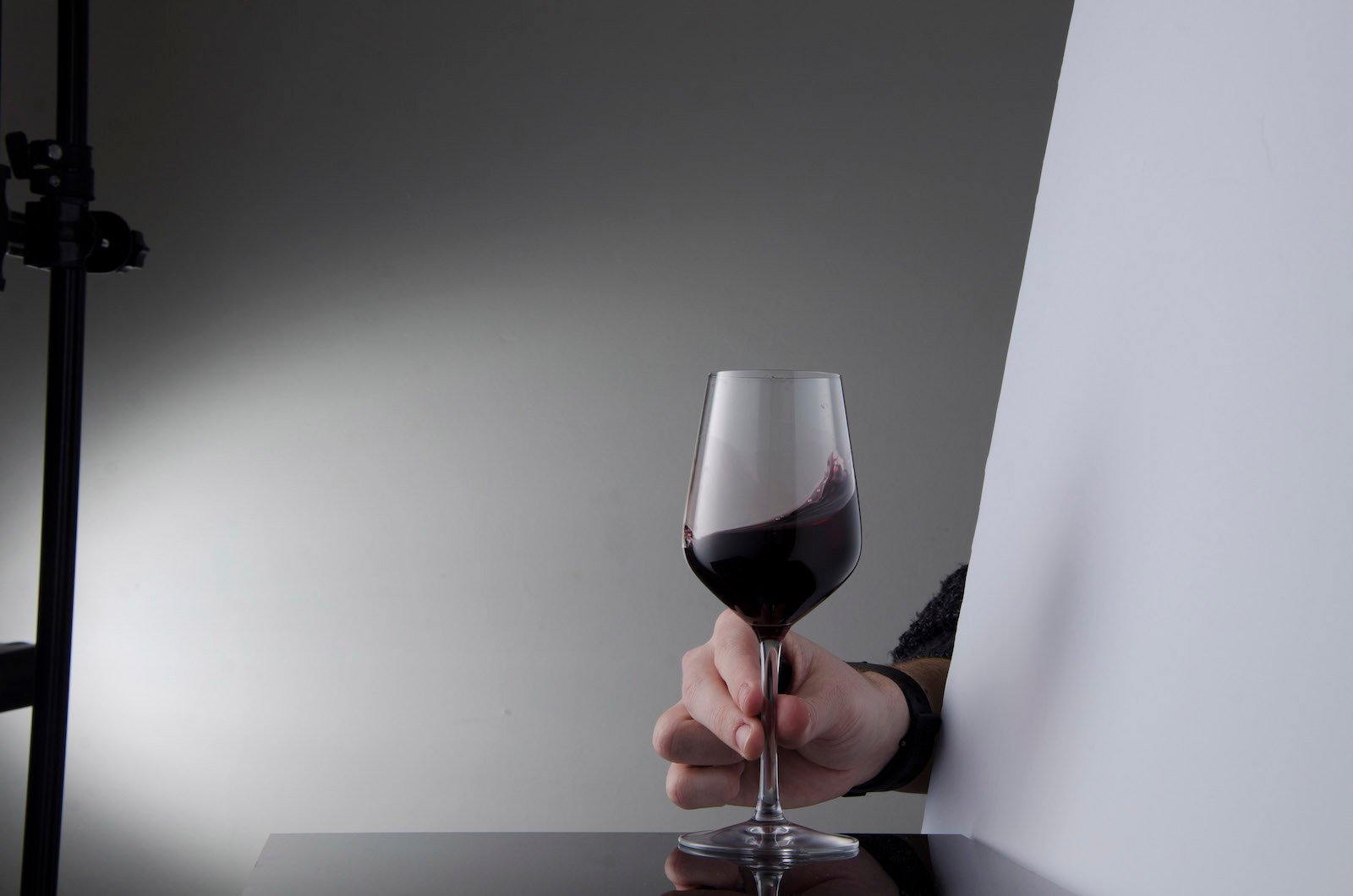 The final photograph is basically a composite of the exposures above, masked together to create the best possible combination of elements: 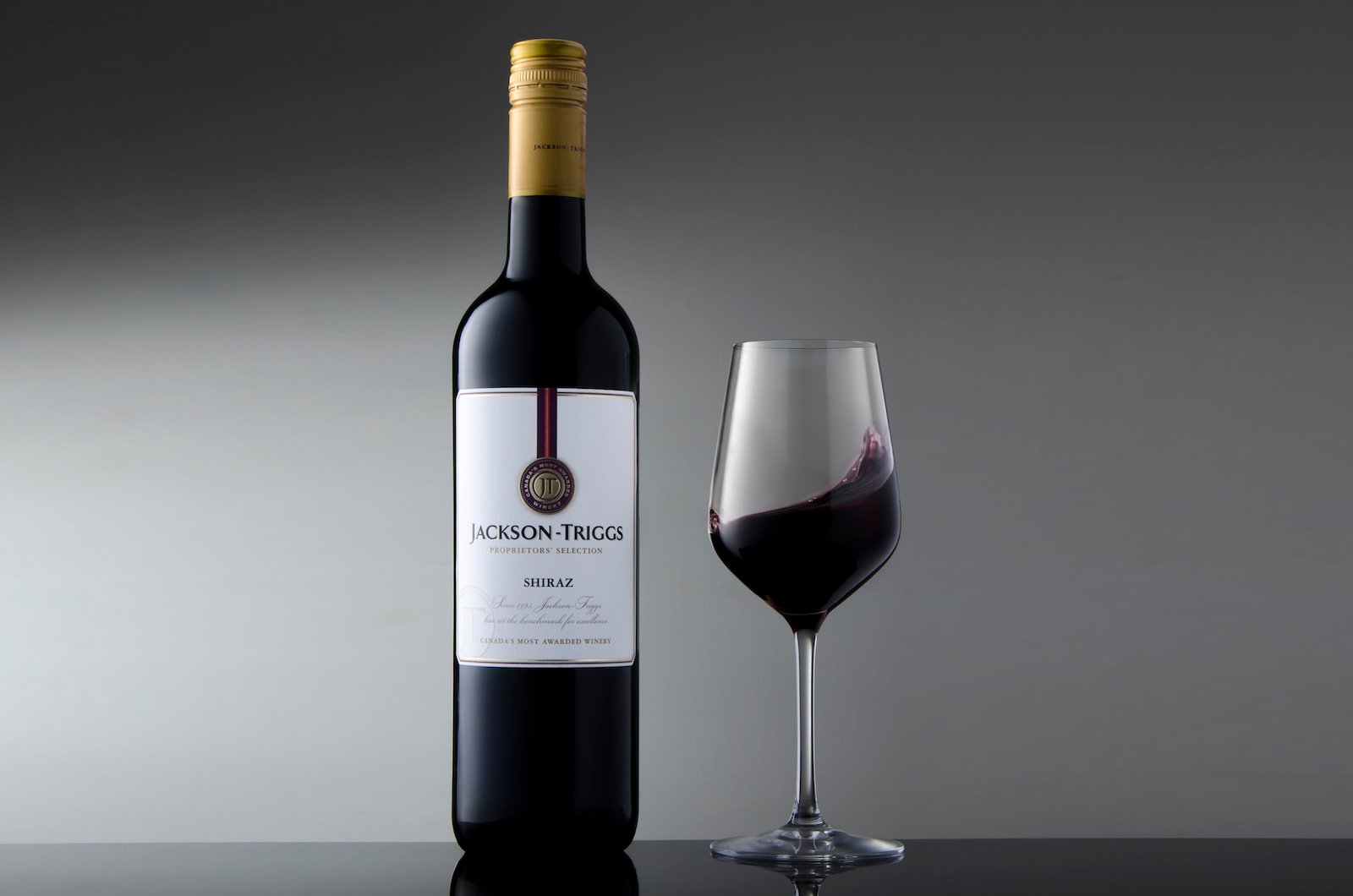 And that’s how you capture a high end wine photograph with just a couple of speedlights and nothing more expensive than a kit lens. Product photography, more so than some other genres, is all about controlling and shaping light, which makes it both complicated and incredibly versatile.

If you don’t have great gear, don’t worry. A little bit of planning and some minor masking in Photoshop can get you fantastic results. And if you want some guidance along the way, Dolby’s got a lot more tutorials coming on the Workphlo YouTube Channel.

Image credits: All photographs by Dustin Dolby and used with permission.