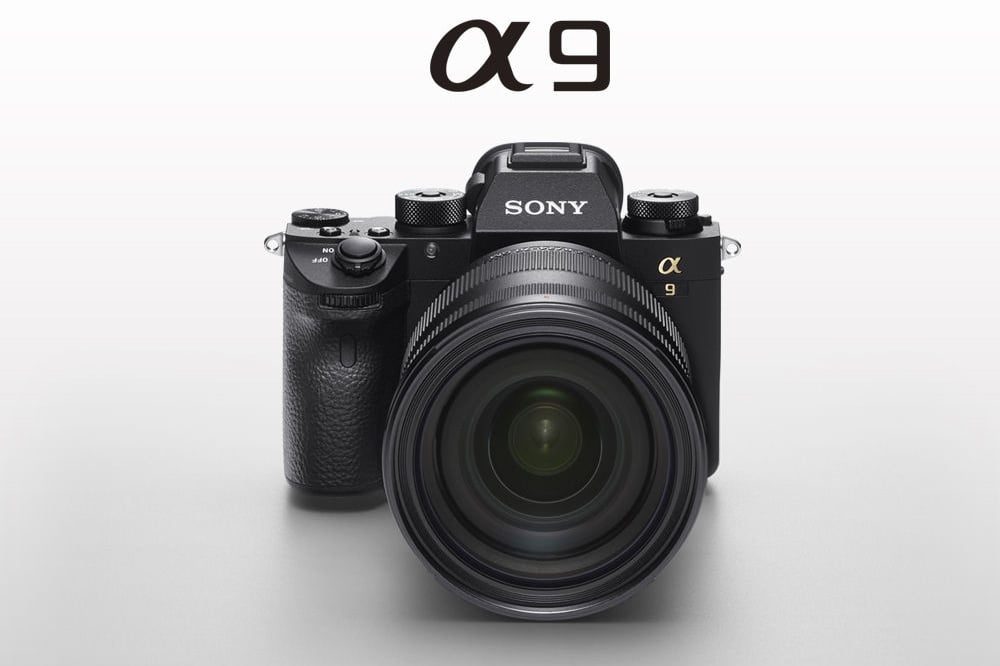 Sony’s recently announced full-frame flagship a9 is a game changer for mirrorless systems. Designed to compete directly against the Canon EOS 1D X Mark II and Nikon D5 DSLRs, Sony has seemingly solved some of the major complaints of the a7 series and mirrorless systems in general.

Here are a few notable features:

Very few shooters will ever need a frame rate this fast. But for those who do (e.g. sports photographers), having no blackout with continuous focusing is damn impressive. Both Nikon and Canon have mirror lockup modes, but they are both slower and don’t have the same functionality (e.g. fixed focus on the Nikon and Live View required on the Canon).

The buffer can reportedly handle over 240 shots, which is impressive to say the least, but I can’t really think of a situation where you’d need more than 10 seconds of such speed.

The mechanical shutter tops out at 1/8000s, but the electronic shutter can go up to 1/32,000s. Sony apparently worked in an “anti-distortion shutter” to fix the “rolling shutter/jelly” effect that affects most extant electronic shutters.

The use case is shooting wide open on a very bright day to maintain a shallow depth-of-field. It isn’t an unheard of scenario, but certainly isn’t common for most photographers.

It’s worth noting that the Sony RX100 V supports the 1/32,000s shutter, so it’s tried and true technology. Strangely, there is no high-speed flash sync option. And while you can flash sync at 1/250th with Sony equipment, Patrick Murphy-Racey says your typical pack lighting will top out at 1/160s.

Having worked with both the RX1 and Leica Q, I can’t tell you how significant having a silent shutter is. Eliminating the noise of a shutter relaxes your subject. It’s akin to taking a photo with a phone—people know you’re taking it, but there’s something less formal about it without the click.

It wasn’t so long ago that phase detection systems were a separate unit apart from the sensor. Now chip manufacturers like Sony are baking it into the sensor—reducing size and presumably response time as well. The Nikon D5 has legendary AF (fast, predictive, 3D, etc), so it will be interesting to see if Sony’s system is up to the task. 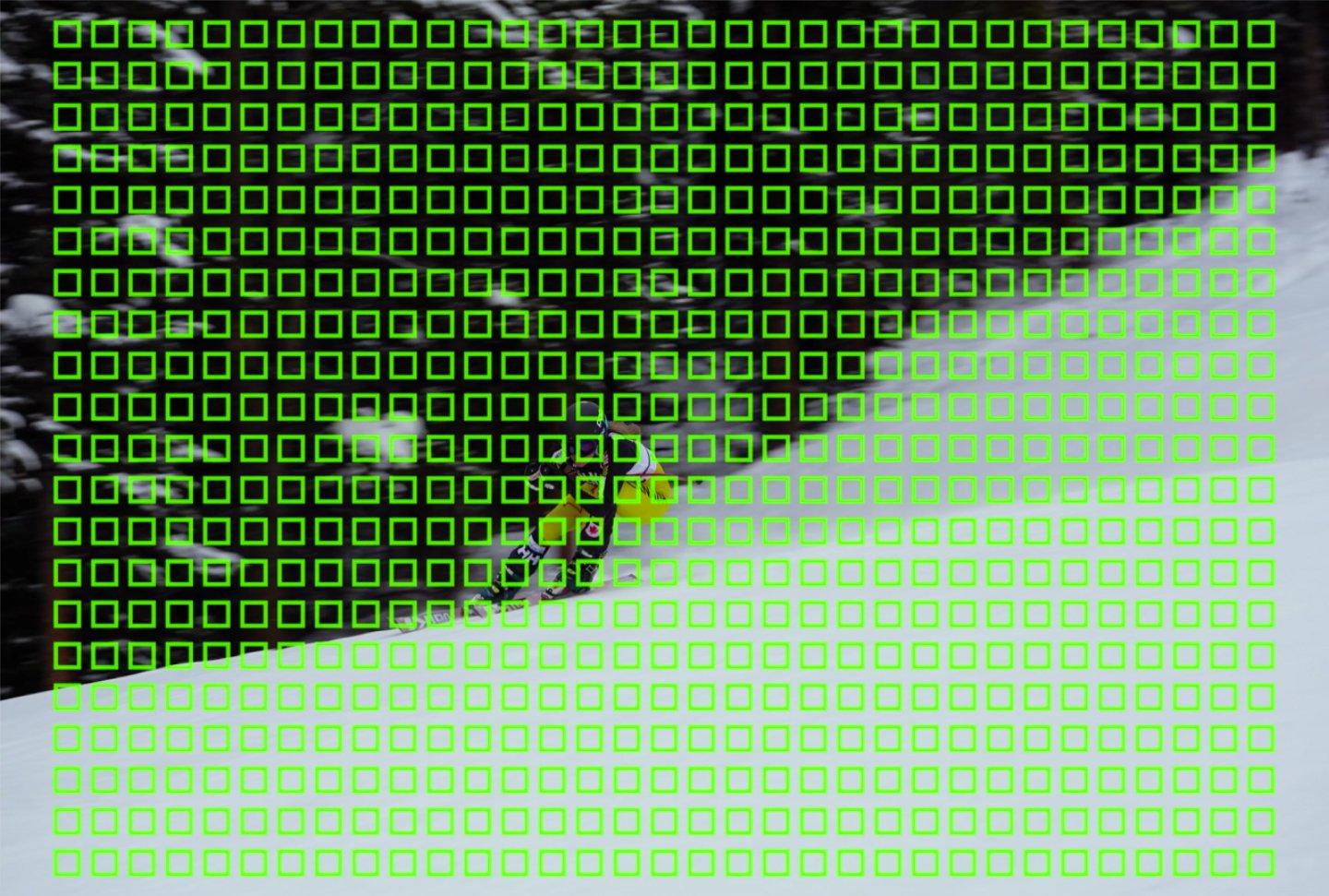 The Sony RX100 V had a mere 315 PDAF points covering 65% of the sensor, while the RX1R II had 399 PDAF points. Sony has been slowly upping the AF coverage in its cameras.

It’s worth noting, however, that the RX1R II has slower focusing than the Leica Q in low light despite the fact that the Q is a contrast-based mechanism. So there’s no guarantee that more PDAF points yield faster/better focusing.

Battery technology has improved a lot in the past decade, but size still correlates strongly with capacity. The compact size of cameras like the a7 has historically suffered from the same problem as the iPhone—when the battery ain’t big, it goes quickly. 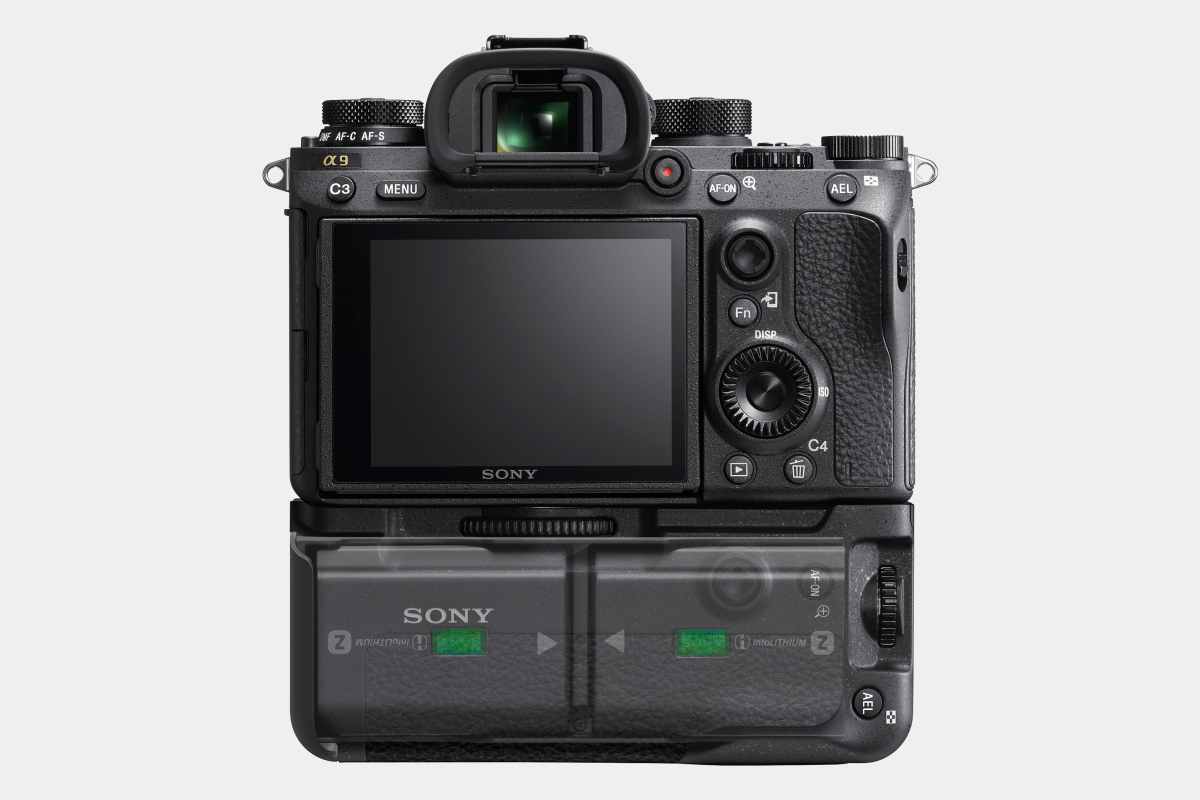 A bigger batter combined with a battery grip mean the A9 can handle up to 450 shots, but Brian Smith’s testing says it’s much higher—into the thousands. This would be a huge improvement over previous bodies.

Durability has been an issue with Sony in the past, and it’s one of the reasons why pros have continued to stick with the likes of Nikon and Canon. Sony is claiming the a9 is fully weather-sealed, which is a term they’ve backed off from before opting for “weather resistant.”

Although not available on the D5 or 1DX, tilt screens are available on some of Nikon/Canon’s downstream cameras. Anyone who’s ever used a tilt screen can attest to the incredible utility it provides. This is a fantastic feature as long as it doesn’t break off, and it’s easy to replace when it does.

It has been very interesting to see a slow migration of highly respected professionals to Sony over the past few years. Everyone from Michael Yamashita to Ben Lowy can be found using the systems, so it’s clear that multiple thresholds have been crossed with regards to build quality, IQ and glass availability. This includes the general fear that EVFs aren’t good enough compared to an optical viewfinder.

Sony recently also displaced Nikon as the #2 camera brand for full-frame systems, which is both scary and a cause for celebration.

Sony also announced expanded offerings for their Pro Support program, which looks pretty good on paper. Nikon and Canon have been providing on-site support for many big events for years, and their respective Pro Services teams have, for the most part, stellar reputations and great staff. Sony will have to start doing the same to keep the pros happy.

Are the a9’s new features enough to cause another wave of migrations? Do photographers really need silent shutters and 20fps? While not game changing, I would argue that these features are slightly more than incremental, and I suspect a few photographers are going to burn holes in their pockets while some camera execs are having sleepless nights.

Video: This Large Bird is Not a Fan of Wildlife Photographers