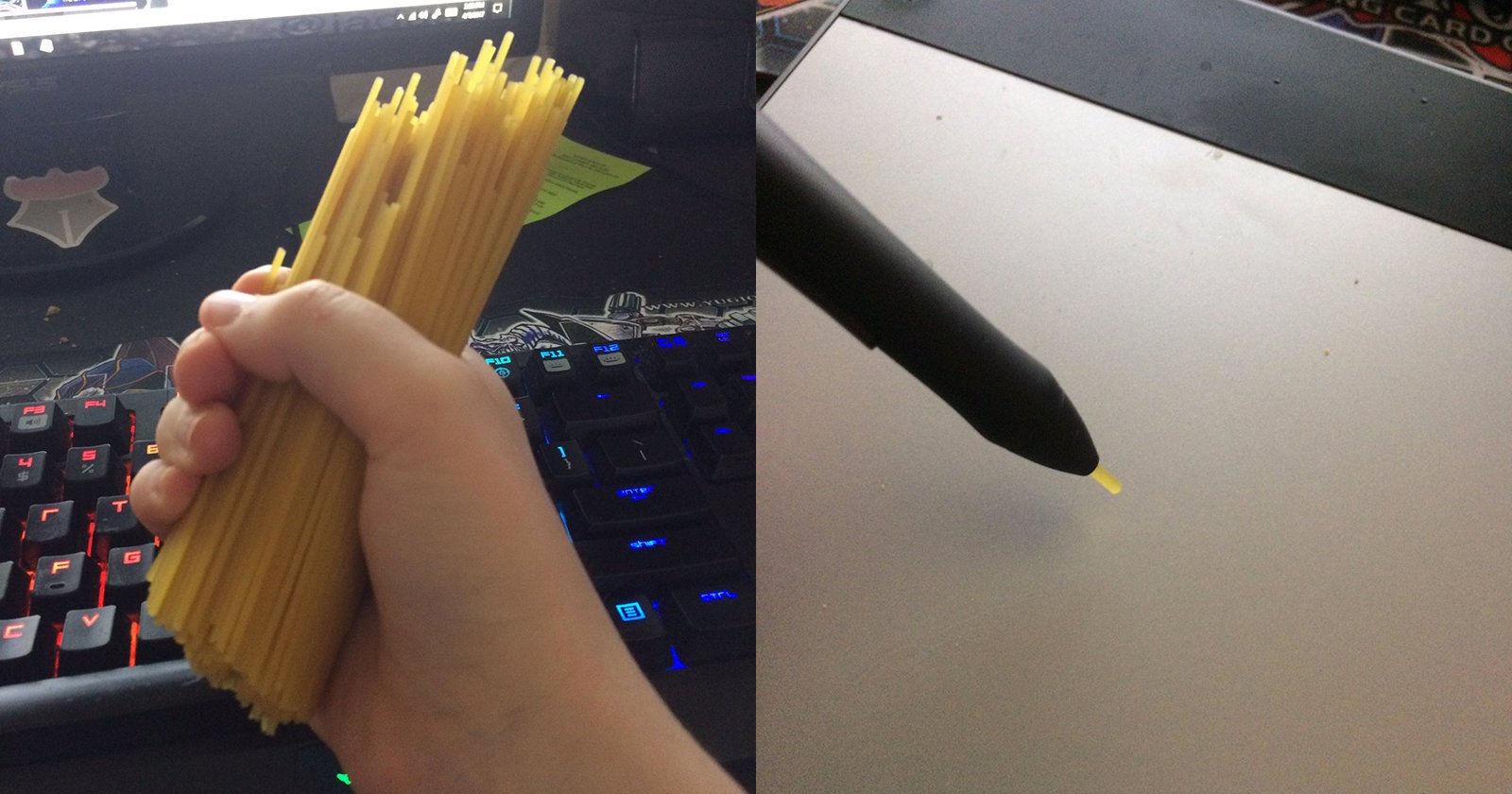 In a moment of comedic brilliance on Twitter, 18-year-old self-taught digital painter Brittany Botelho stumbled across an awesome life hack: you can use an uncooked spaghetti noodle as a replacement Wacom stylus nib.

No seriously. It works.

Bothelo initially shared the photos on Twitter above as a joke—a meme she came up with one night while cooking pasta… because… why not? She stuck a broken piece of pasta into the tip of her Wacom stylus and captioned the image “when you too broke for Wacom nibs.”

Unsurprisingly, her Tweet prompted a firestorm of “Does this actually work!?” replies from broke digital artists:

@herrobrit WAIT DOES THIS REALLY WORK THO

@herrobrit wait does that actually work

The crazy thing? It actually works! When the Tweeter above challenged Brittany to provide proof, OP delivered. (Warning: Language)

@ChrisCDesign Sorry if you can hear my breathing I have a stuffie nose pic.twitter.com/MyBLmH95d6

And it doesn’t just work for shutting down the doubters on Twitter, Bothelo tells BuzzFeed she used it “on the face and hair and most of the details” on the drawing below: 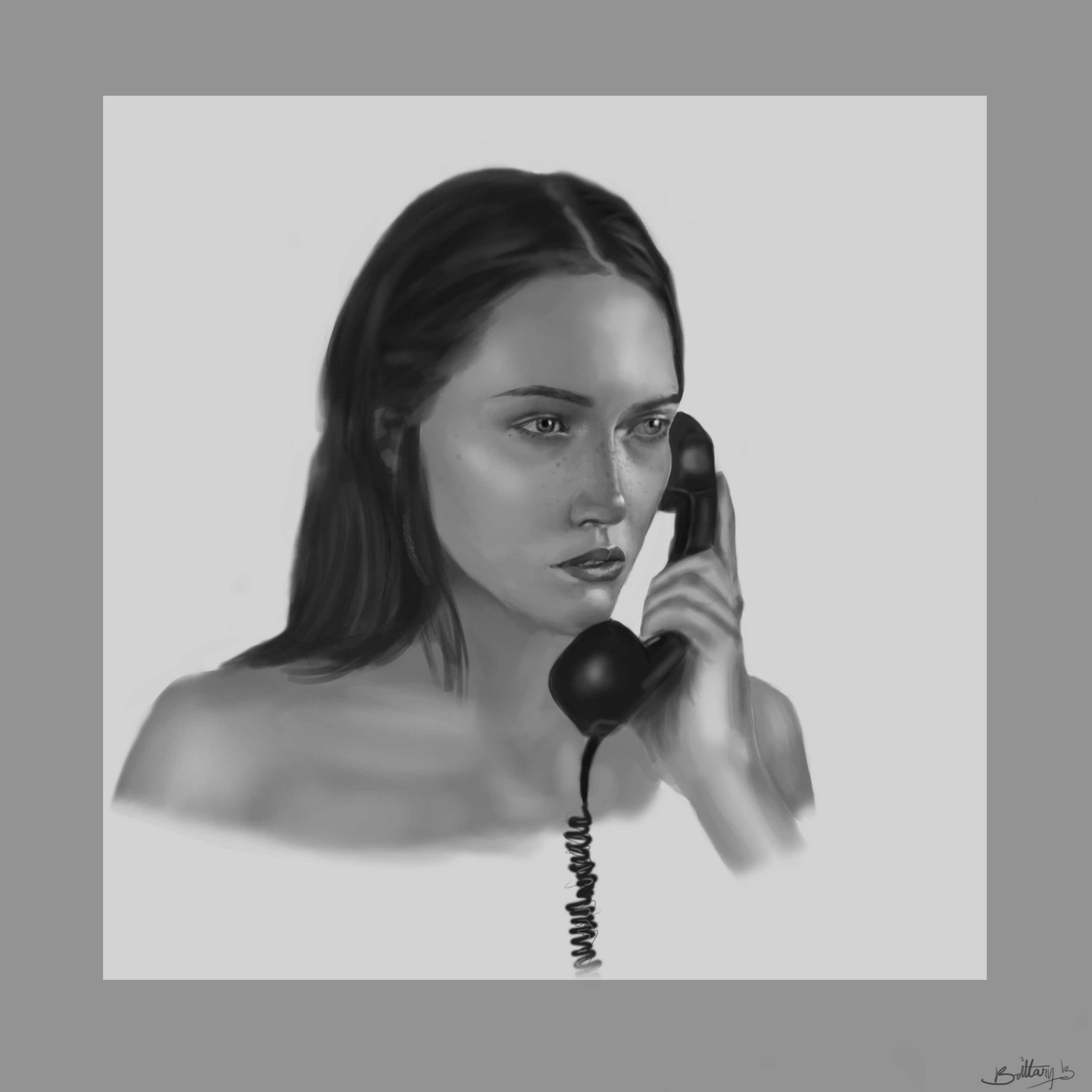 Of course, we don’t suggest you use this hack unless you have no other alternatives. “It’s risky,” Bothelo told one Tweeter, because the piece could break off inside your stylus. But if you’re out of nibs, you need to get a project out ASAP, and you can’t afford a replacement… by all means, break out the pasta.

Image credits: Photos by Brittany Bothelo and used with permission.

Photographer Snaps Grand American Libraries in All Their 360° Glory