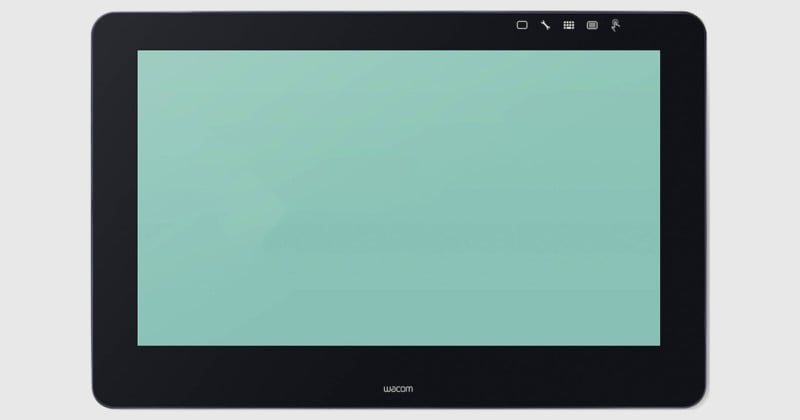 Wacom today announced that it will be expanding its Cintiq Pro lineup with two new graphics tablets. They’re designed for photographers, illustrators, and graphics designers who want a larger digital canvas than has been previously available.

The two tablets will have edge-to-edge glass screens that measure 24- and 32-inches in size, greatly expanding upon the currently Cintiq Pro lineup, which only has 13-inch and 16-inch tablets.

Here’s a graphic showing how the new tablets will compare in size with the existing ones: 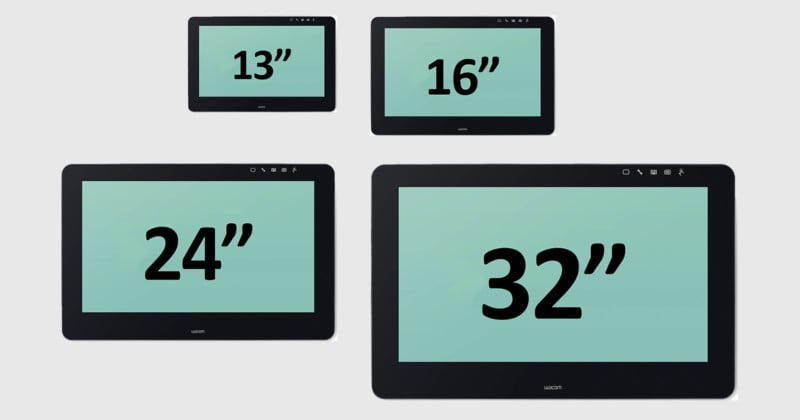 The upcoming tablet displays will be 4K with one billion colors and “maximum color accuracy” — the existing 16-inch tablet offers 4K resolution as well — and will have Pro Pen 2 technology. That’s a stylus with a whopping 8,192 pressure sensitivity levels.

The rest of the details remain to be seen. Wacom has made the announcement early, with the promise of releasing behind-the-scenes content and other product teasers over the next 6 months. The new tablets should arrive sometime in early 2018.

I Asked Photographers for Ideas for Photography Horror Movies