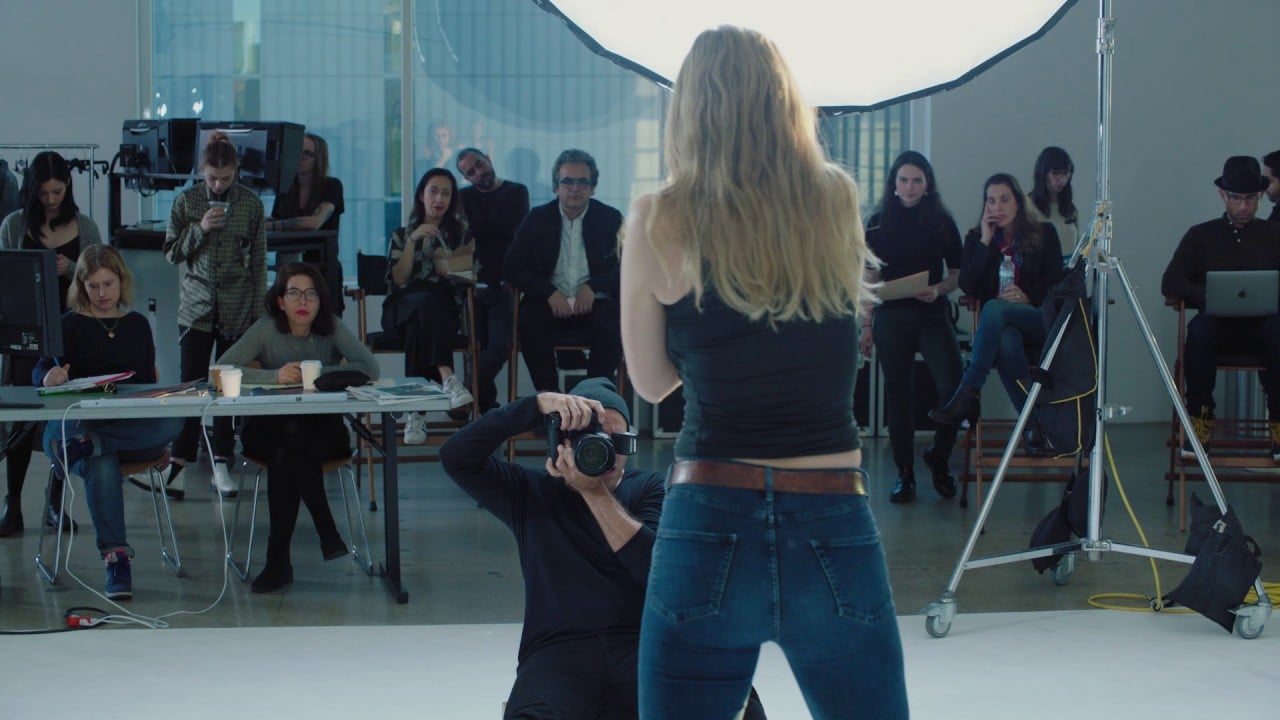 Israeli-American director Sigal Avin recently teamed up with actor and director David Schwimmer to create an anti-Sexual Harassment campaign that is guaranteed to make you squirm. Their video titled ‘The Photographer’ hits particularly close to home.

Warning: The video below is based on true events, and while there is no nudity, both the audio and video are NSFW. Proceed at your own risk.

‘The Photographer’ is part of a 6-video campaign titled #ThatsHarassment—four videos adapted from Avin’s original short doc series that was released in Israel in December of 2016, plus two originals created for the American campaign.

And so, after releasing her videos in Israel, she got in touch with Schwimmer and asked if he would help her adapt the idea for an American audience. 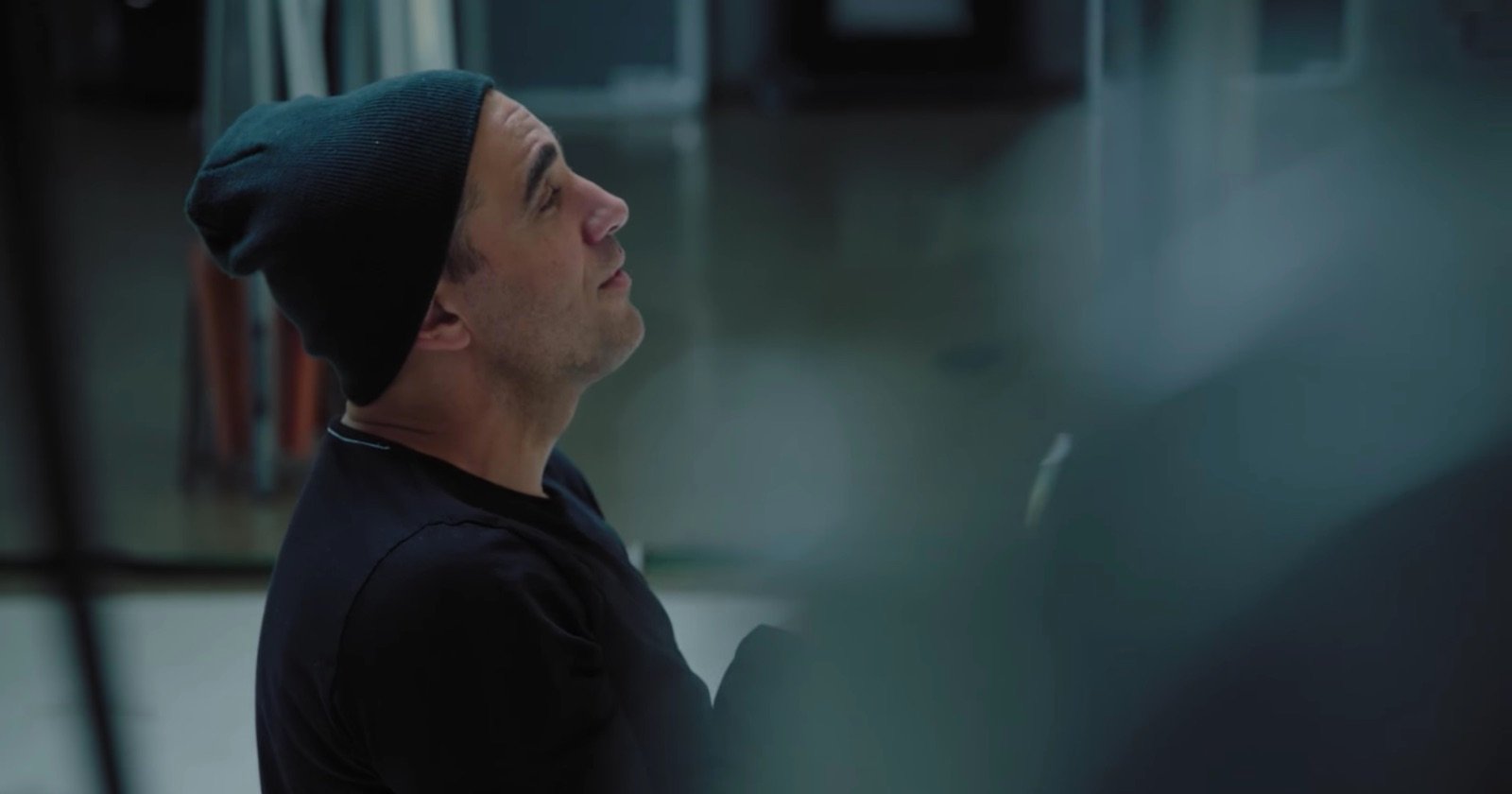 The Photographer (and all the rest) are, simply put, disgusting. It will make you cringe, it will make you squirm, it might take you several starts and pauses to even get through it. But it’s also a necessary message.

The real story depicted in the video above is not unique, and it’s only by looking directly at the harsh reality that we empower the victims and witnesses of such harassment to speak out.

“The whole purpose of this is to encourage people and to give them the courage to speak out if they’re a victim themselves of harassment, or if they witness or are aware of sexual harassment,” Schwimmer tells Cosmo. “The problem is that people don’t step forward or say something if they’re witnessing it because of fear of retaliation. The more you’re surrounded by other people who agree and see that something is wrong, the easier it is for someone to step forward.”

You can read a full interview with Schwimmer and Anvi, and see all 6 videos, at Cosmopolitan. And if you are ever present when something like this happens, forget the power dynamic… speak out. There is nothing about the scenario above that falls into a ‘gray area,’ it’s just wrong.