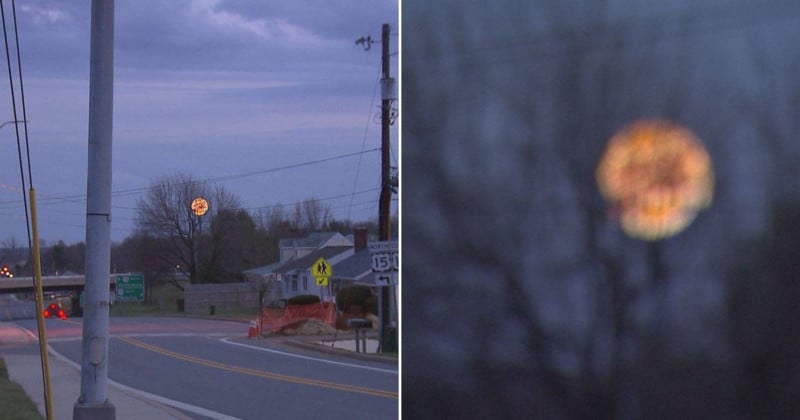 There are plenty of tutorials and examples on the Web for capturing amazing photographs of the moon. Photojournalist Van Applegate recently experienced a humorous personal fail that shows how not to do it.

Applegate is a news photojournalist and documentary filmmaker who works full-time for Fox 5 in Washington, D.C.. He has won 6 Emmy awards, a Murrow award, and an AP award, so Applegate is no stranger to handling a camera and creating award-winning imagery.

But while he was out on assignment in Thurmont, Maryland, Applegate noticed the full moon in the horizon and decided to capture a beautiful shot of it rising through tree branches. 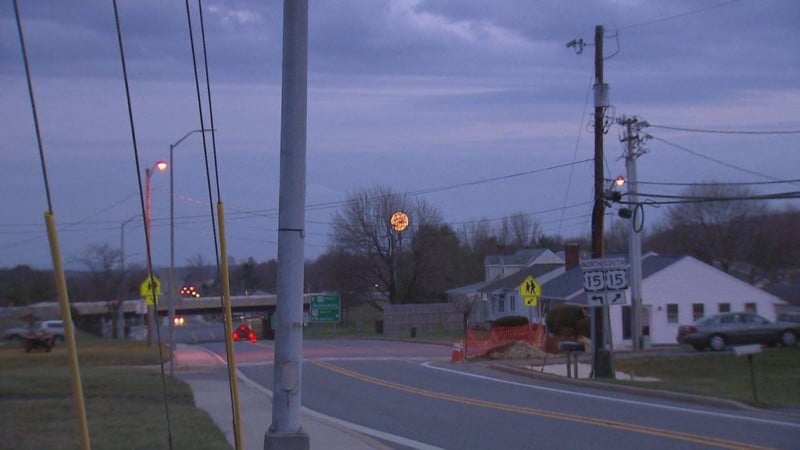 But something didn’t seem quite right…

“I had a feeling it wasn’t the moon,” Applegate tells PetaPixel. “But when I zoomed in and focused it was obvious.” 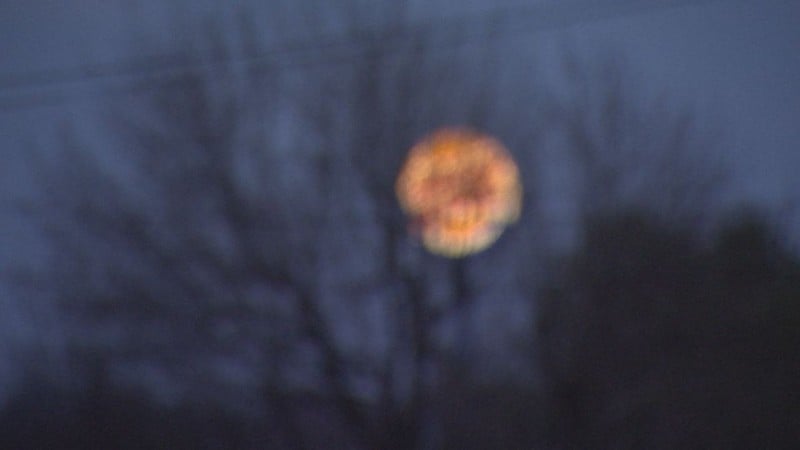 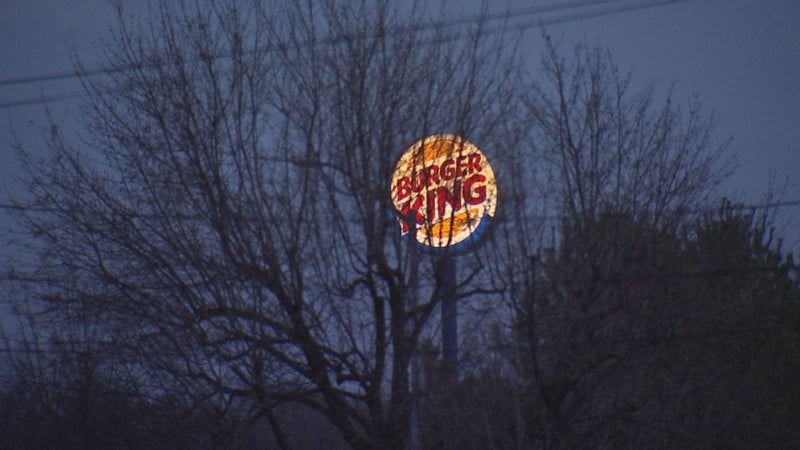 “Classic mistake,” Applegate says. It turns out the “moon” he had been framing was actually a Burger King sign located about a mile away.

The photojournalist had a laugh and then shared his blunder on Twitter, where it went viral:

I'm getting old. I was going to get a beautiful shot of the full moon through the budding trees for @suepalkafox5dc, and then I focused. pic.twitter.com/LbBQLJjyRm

“It seems many can related to the story,” Applegate tells PetaPixel. “I’m just the only idiot who tweeted about it.”

The viral photos even caught the attention of Burger King:

Applegate may have failed at capturing the beautiful moon shot he was aiming for, but he did end up with a great story, a pair of viral photos, and a great new sentence for his Twitter bio: 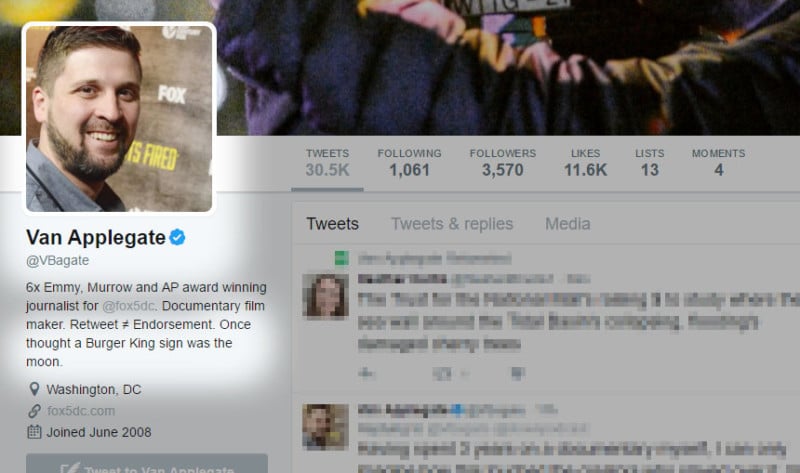 Image credits: Photographs by Van Applegate and used with permission

Adobe Sneak Peek: This is the Future of Selfie Photography