Kodak Moments UK pulled a cringe-worthy prank on a few Londoners recently. They attracted unsuspecting strangers to their display under the guise of a “custom-built, super-fast phone charger,” and then promptly ‘wiped’ all of the data off of their smartphones… oops.

The first minute of the video is hard to watch. Busy Londoners, going about their day, drop by for a quick phone charge when, all of a sudden, this pops up on the phone screen: 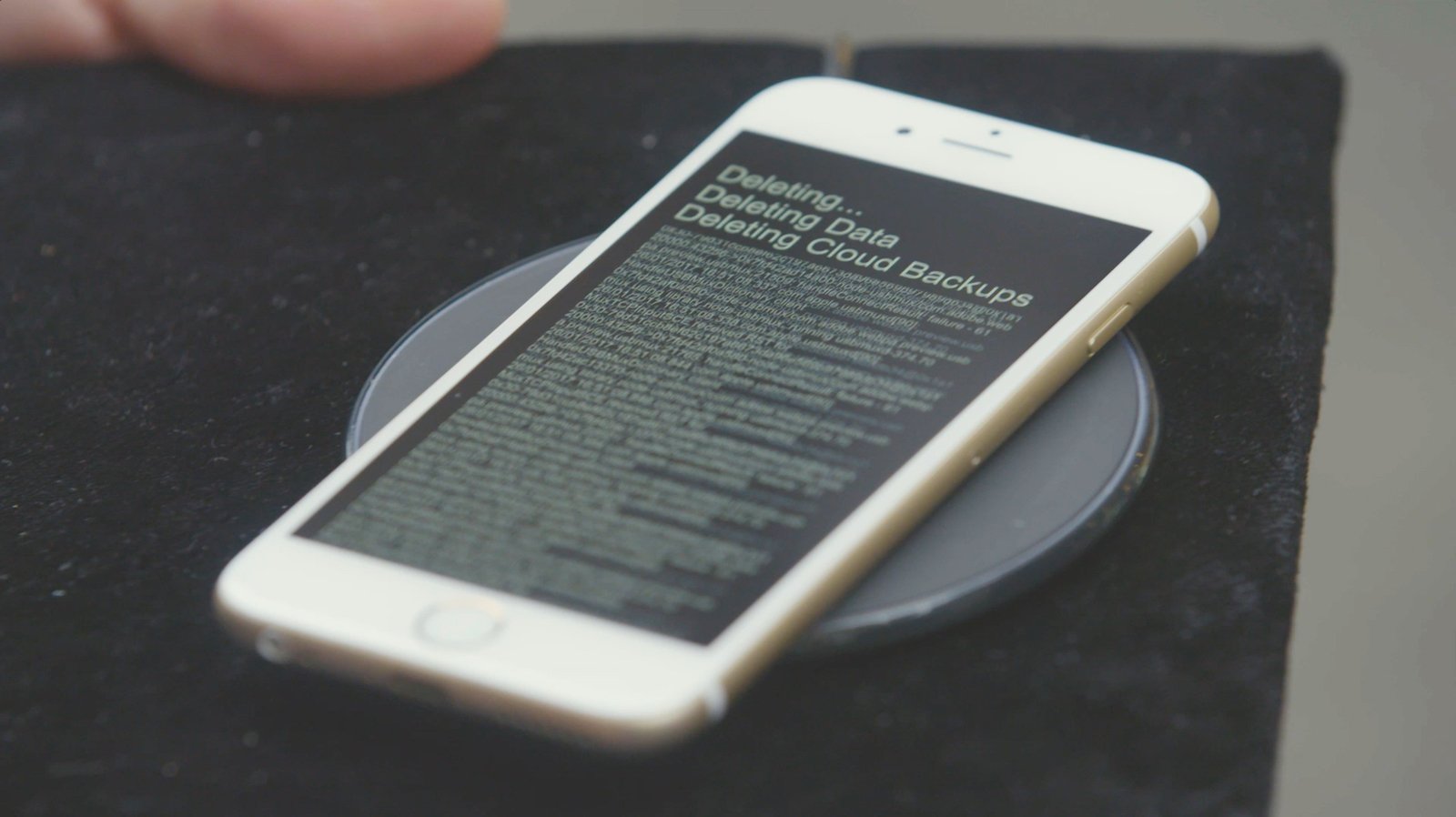 They all promptly freak out, and one thing becomes clear: its their photos they’ll miss the most. Photos of friends, family, young children, all of them gone forever. When they’re asked if they have prints at home of any of these photos, every participant says the same thing: No. I mean, who prints photos anymore, right?

All of their reactions—ranging from sadness to the expected anger and frustration—were caught on camera by Kodak before the big reveal: 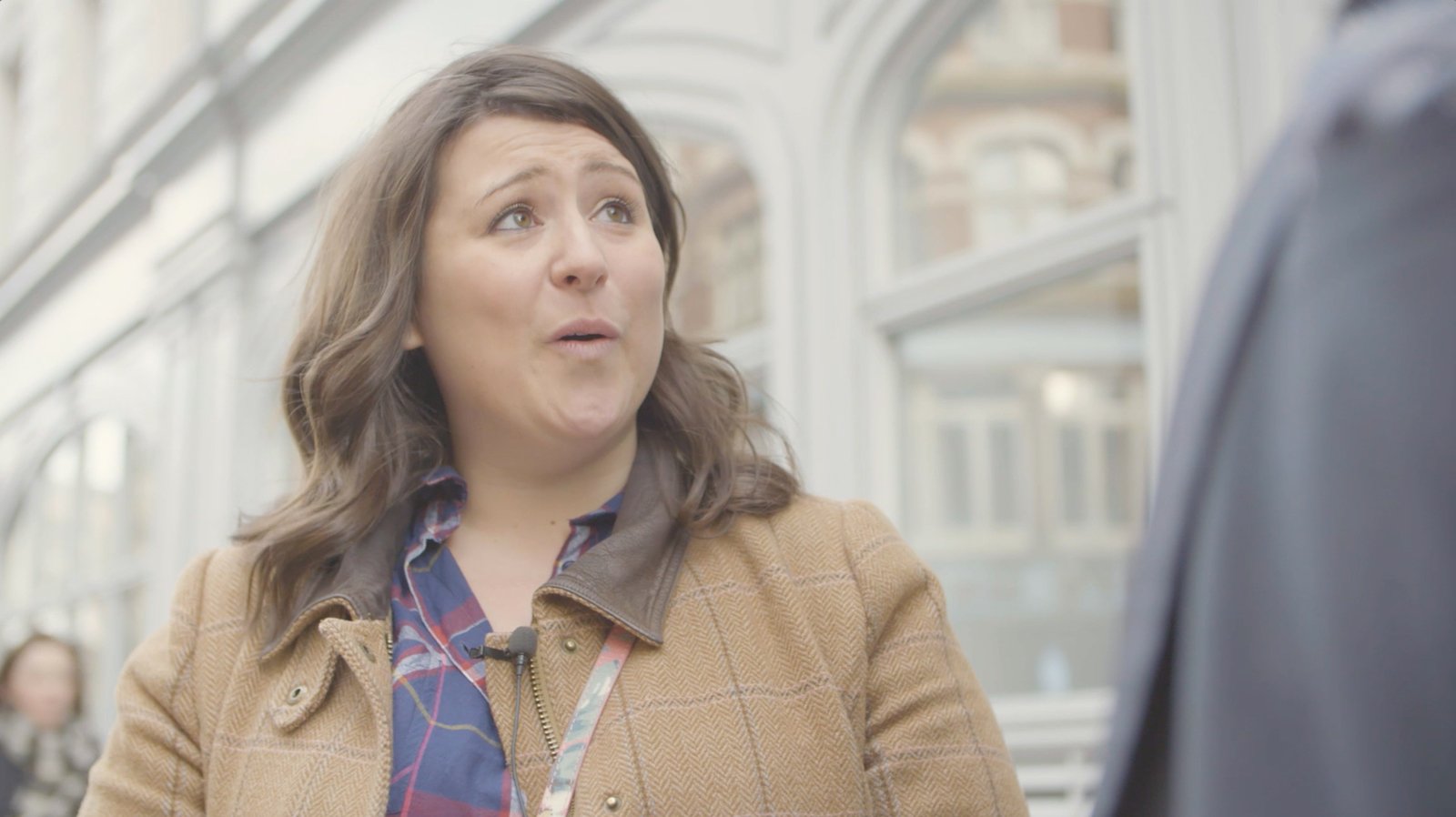 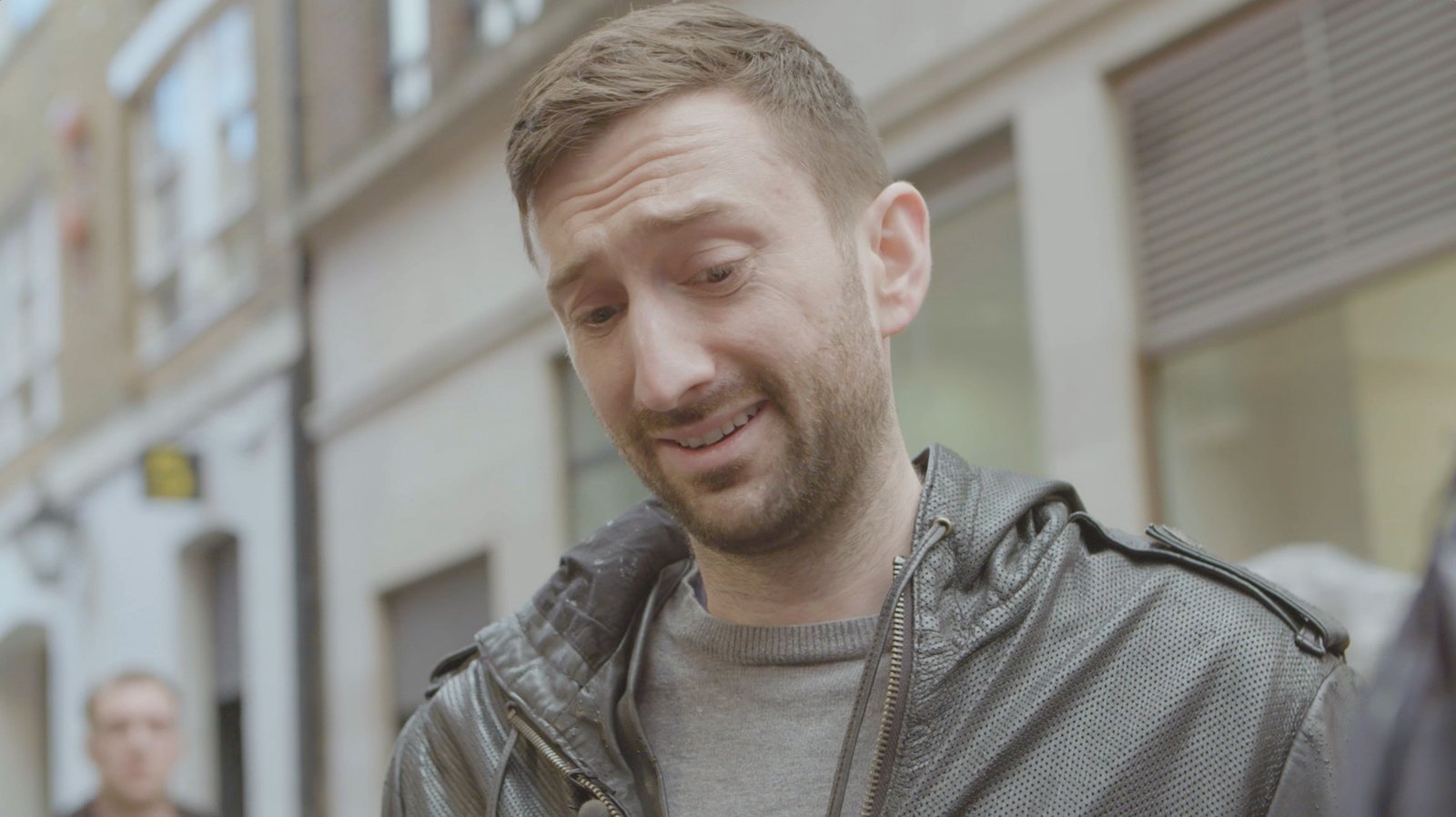 The big reveal, of course, is that the phones and photos were not wiped. The trickster switched the phones out, and what they were seeing wasn’t their phone being wiped, but a stunt.

One in three people, according to Kodak, have lost photos on their phone—photos that cannot be replaced, gone forever. The little prank is meant to remind the participants, and us watching at home, just how important it is that we print our most important memories.

And if you decide to use the Kodak Moments app to do it… well, they won’t hold it against you.

Image credits: All photographs courtesy of Kodak and used with permission.