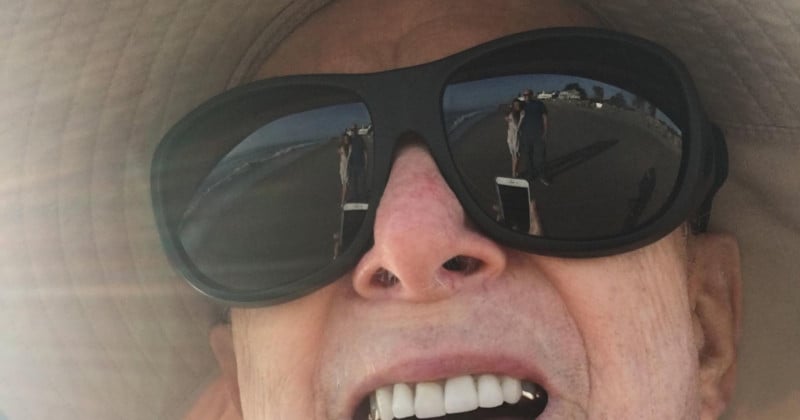 There’s a new viral photo going around that shows what happened when a generous gesture turned into a heartwarming photo fail.

Reddit user Tyguy462 was walking around on a beach with his wife when a kind elderly man offered to shoot a photo for them.

“Would you like me to take a photo of you two love birds?,” the man asked. The couple agreed, handed over the wife’s phone, and posed for a picture. When they got around to reviewing the photo afterward, the couple was surprised to find a closeup photo of the man’s face instead. It turns out the iPhone hadn’t been switched out of selfie mode. 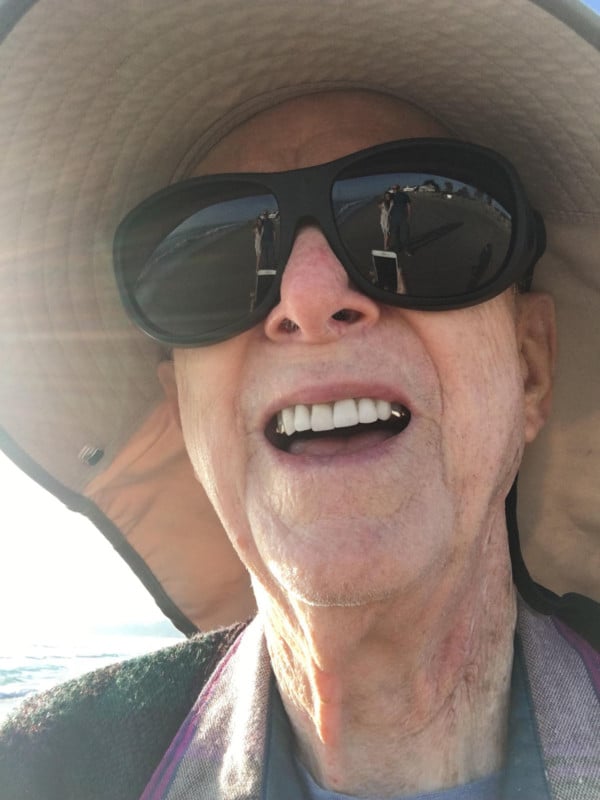