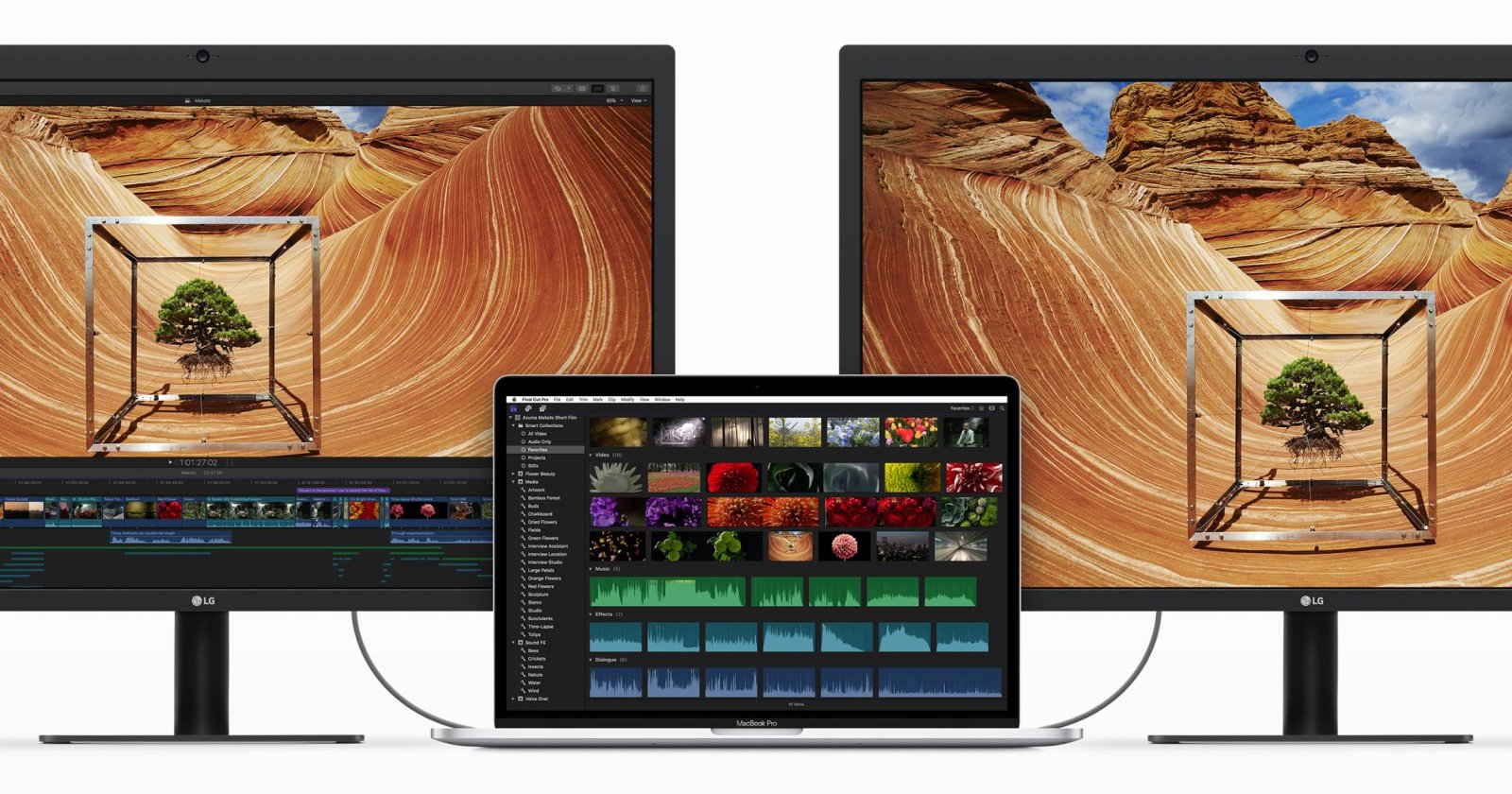 Remember the powerful 5K LG monitor that Apple announced alongside their MacBook Pros? It’s been marketed as the perfect companion for Apple’s newest pro-level laptops, but users are reporting a major issue with the new monitor: it doesn’t work near WiFi routers.

If your reaction to that statement is “What the…?” you’re probably not alone. But according to 9to5Mac (and confirmed LG customer service) the LG UltraFine 5K Display “can become unusable when located within 2 meters of a router.”

Put it closer than 6.6-feet to a WiFi router—something many of us keep on our work desks at home or in the studio—and the monitor might begin disconnecting at random and/or freezing your MacBook Pro. At first 9to5Mac‘s Zac Hall thought his new monitor was broken, but this review on Apple’s website clued him in to the real issue:

The review mentions 48-inches, or 4 feet, but LG customer service told Hall to keep his new monitor 2 meters away from routers. Without even mentioning “router” in his initial complaint, LG guessed his problem, so they seem to know this is an issue; however, based on their responses to his customer service claim, they have no long-term fix in the works.

Fortunately, the issue doesn’t seem to affect the smaller 21.5-inch 4K display, so that’s an option. But if you’re determined to buy the closest thing to an Apple-designed Thunderbolt display currently on the market, and 27-inches of screen real estate is a must, plan to keep your WiFi router a safe distance away.

This Photographer Shoots Gorgeous Wildlife Photos… in His Room