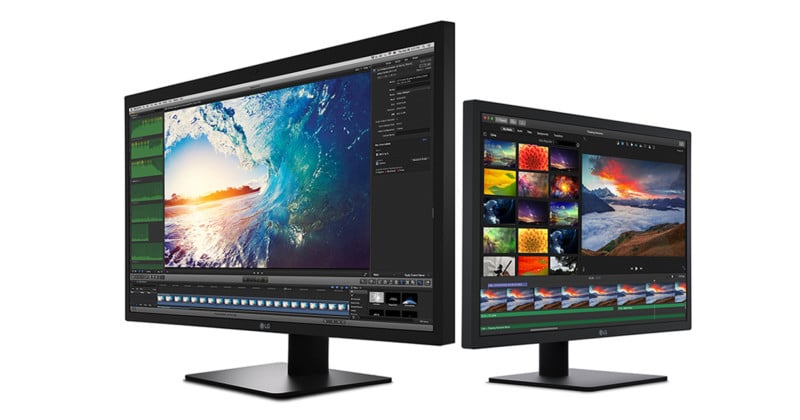 Apple’s new MacBook Pros feature a retina display Apple is calling their “best ever.” 67% brighter with a 67% higher contrast ratio and 25% more colors, it’s no slouch. But if you want the ultimate display experience for your new MacBook Pro you’ll have to buy… an LG monitor?

In a highly uncharacteristic move for such a proprietary company (and one that makes its own monitors), Apple has partnered with LG to create the so-called “ultimate docking station for the MacBook Pro.” It’s a 27-inch 5K display with built-in speakers, microphone, camera, and 3 extra USB-C ports that connects to (and simultaneously charges) your new MacBook Pro via a Thunderbolt 3 cable. 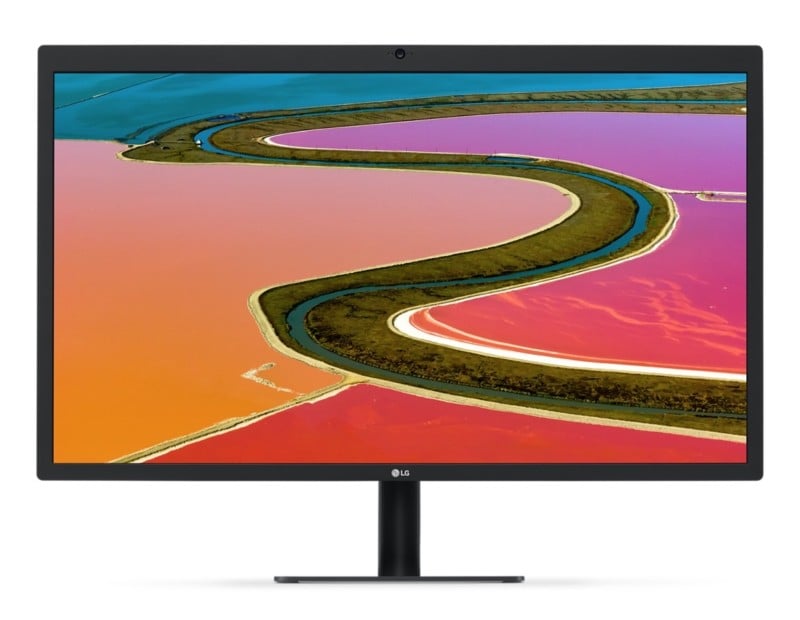 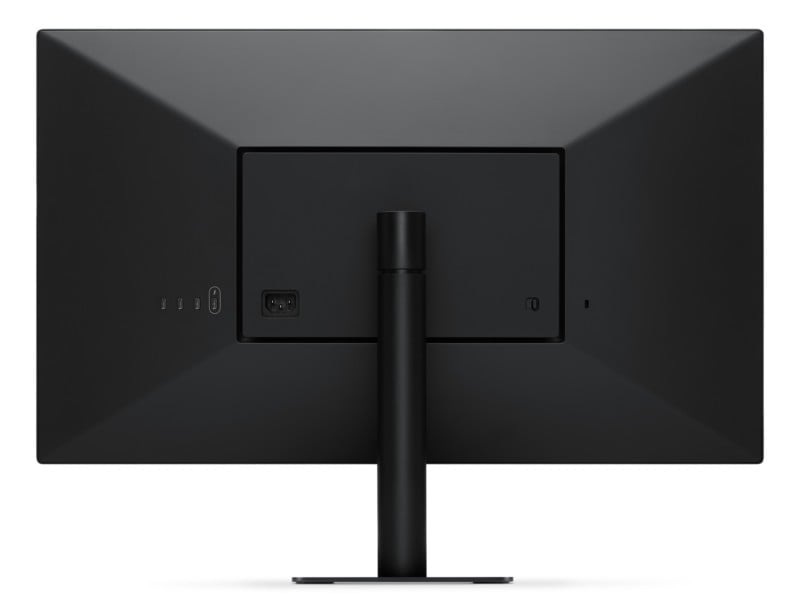 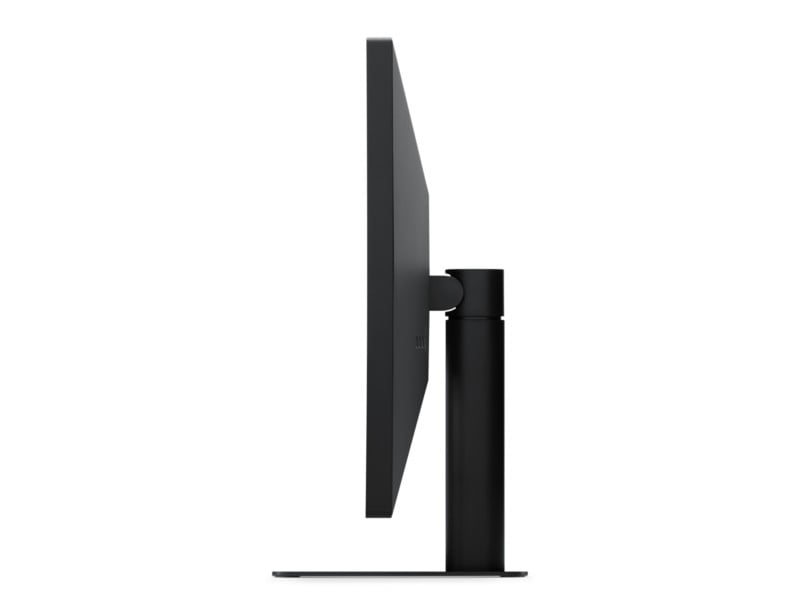 There’s been no official confirmation as such, but some reports are claiming this LG UltraFine 5K Display takes the place of Apple’s discontinued Thunderbolt display.

The 5K big boy won’t be available until December, and will run you $1,300 when it does ship. The 4K display is already available for pre-order, costs $700, and should ship sometime in November. To learn more, head over to the LG newsroom or watch yesterday’s Apple keynote here.

Photoshopped Portraits of Ex-Gang Members With and Without Tattoos