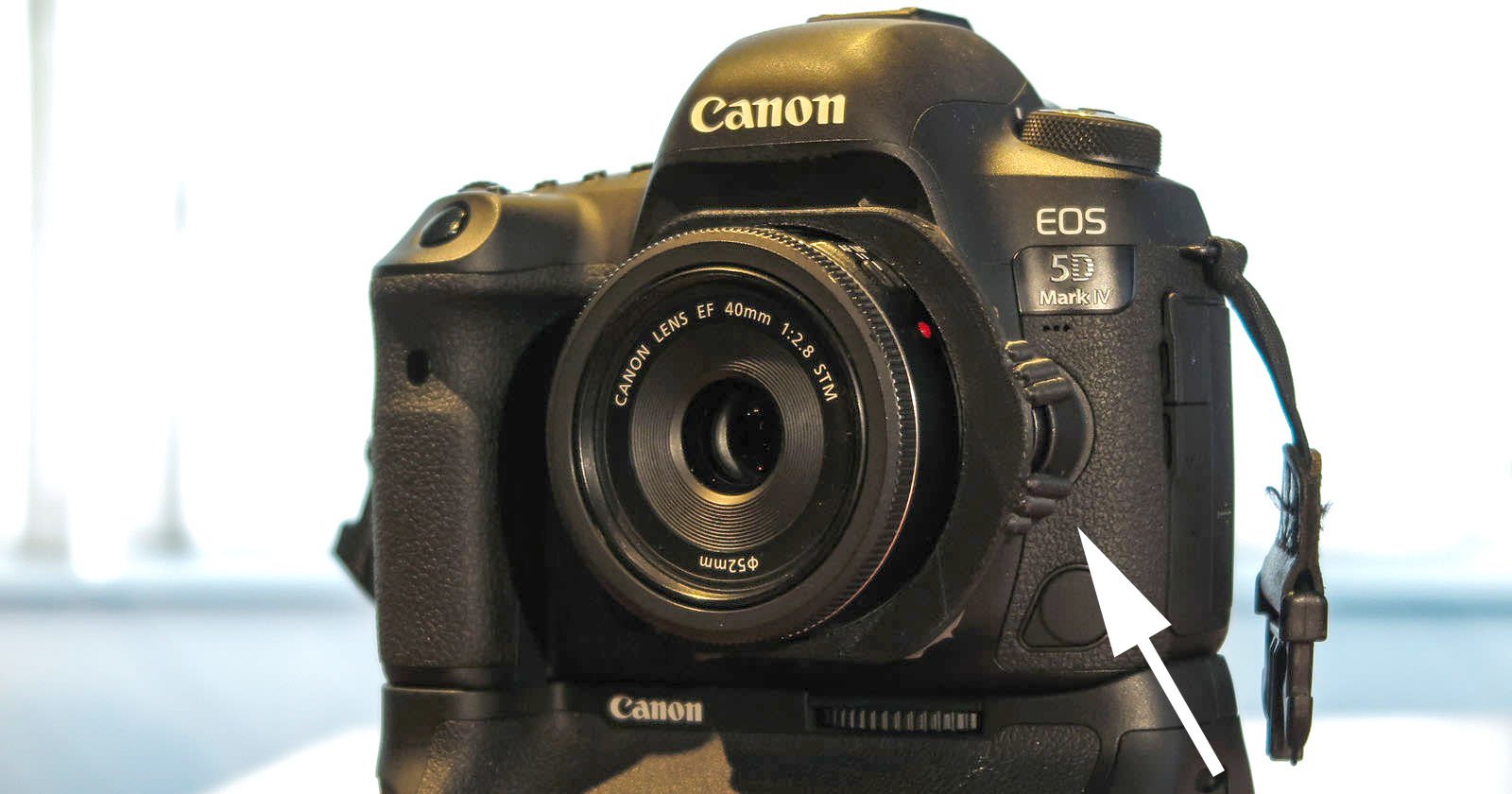 Removing a lens from modern cameras is usually extremely easy. It’s a great feature for photographers who switch lenses a lot, but it can also make it quick and easy for thieves to steal a pricey lens. Now there’s a new open source accessory called Mark’s Lens Safe that helps protect against this type of common theft.

Professional dance and music photographer Rutger Geerling says he and his friend Mark (the sound guy for DJ Tiesto) decided to create the accessory after seeing how widespread lens theft is in the music photography industry.

“It happens when you’re shooting with two cameras in the crowd,” Geerling tells PetaPixel. “You use one camera and the unused one hangs around your shoulder. That’s when thieves go for it and quickly release and grab the lens in one motion.”

“The problem is that the release button is basically to well designed,” he says. “You can unlock and take off the camera in one swift motion with one hand.”

Back in 2013, we shared a viral video showing a photographer in Russia having his lens stolen in this way:

Mark’s Lens Safe is an extremely cheap 3D-printed ring that makes it harder to remove a lens and impossible to do with one hand. It’s a ring that sits around your lens and the camera’s mount, covering the lens release button. 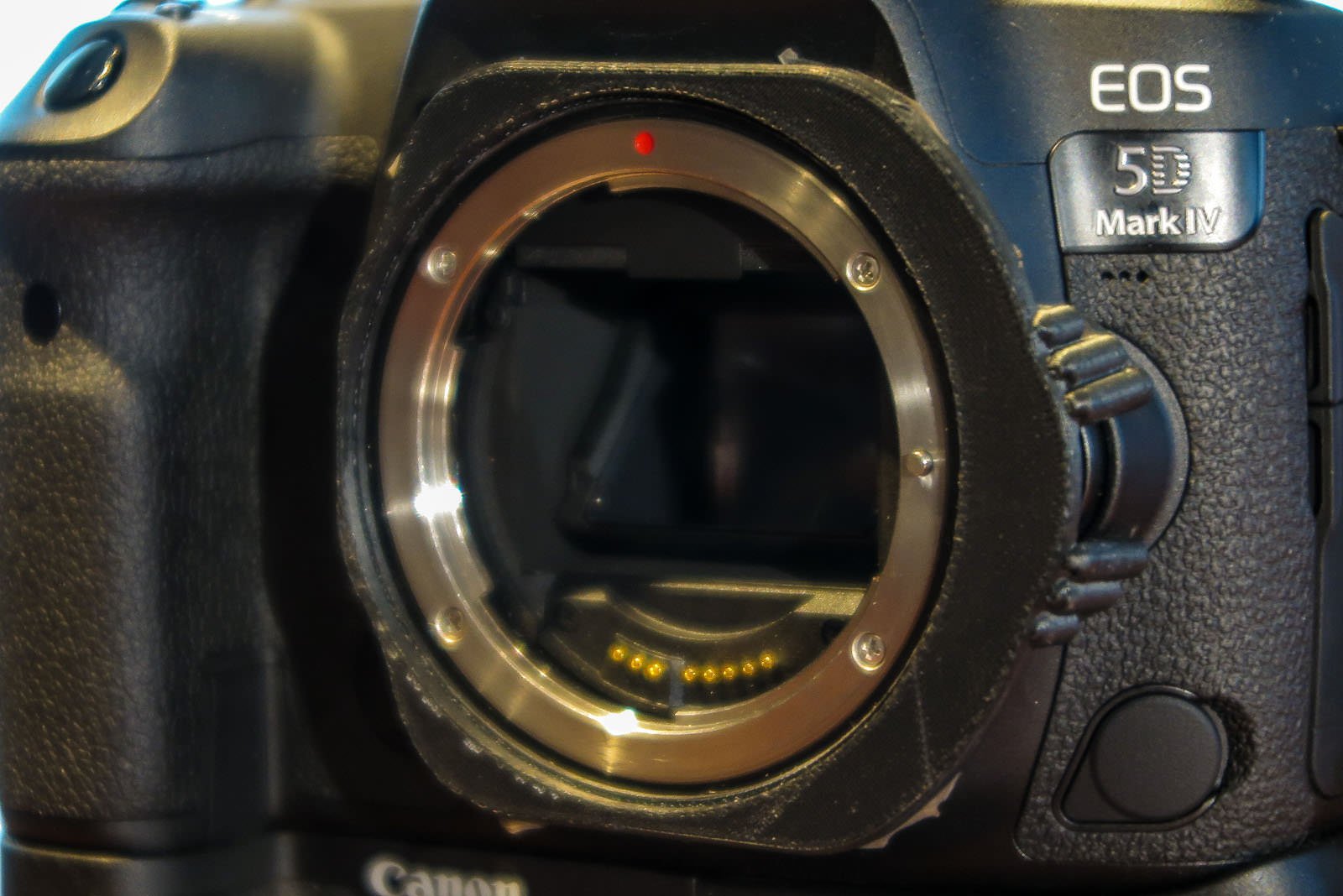 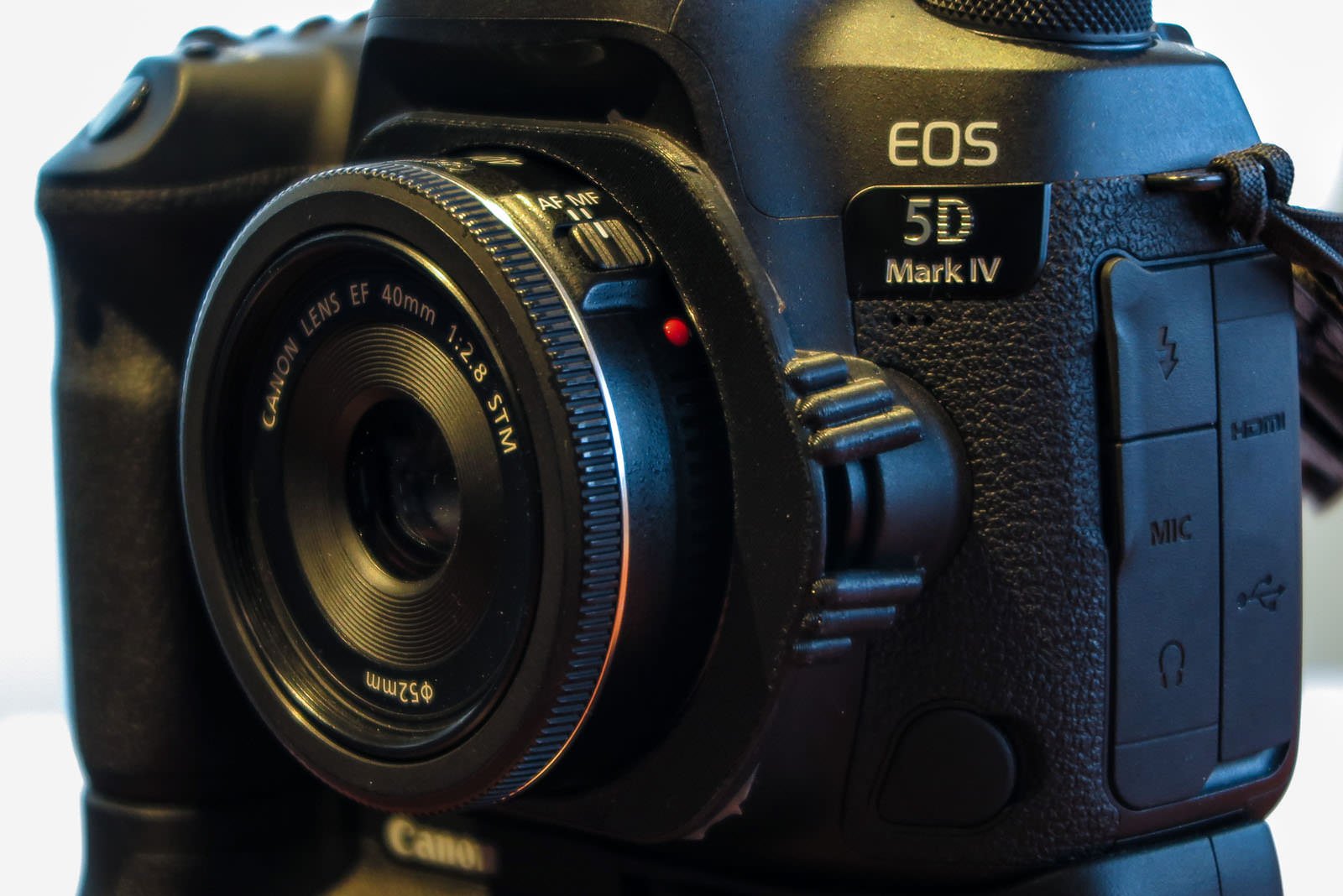 So instead of being able to press the release button and twist the lens off with one hand in a quick and stealthy motion, you’ll need to hold the camera with two hands and precisely press the button with the tip of your finger before twisting the lens off.

“After a month of testing I’m very confident this is the real deal,” says Geerling. “This makes it so much harder to do this unnoticed that theft of lenses will be much much harder, if not almost impossible.”

Mark’s Lens Safe is being released as a free 3D design — click here to download the 3MB ZIP file — currently available for Canon DSLRs. You should be able to get it printed for less than $1 in materials ($0.60 is the current estimate) if you have access to a 3D printer, but it should still be very affordable if you pay a 3D printing service to make it. 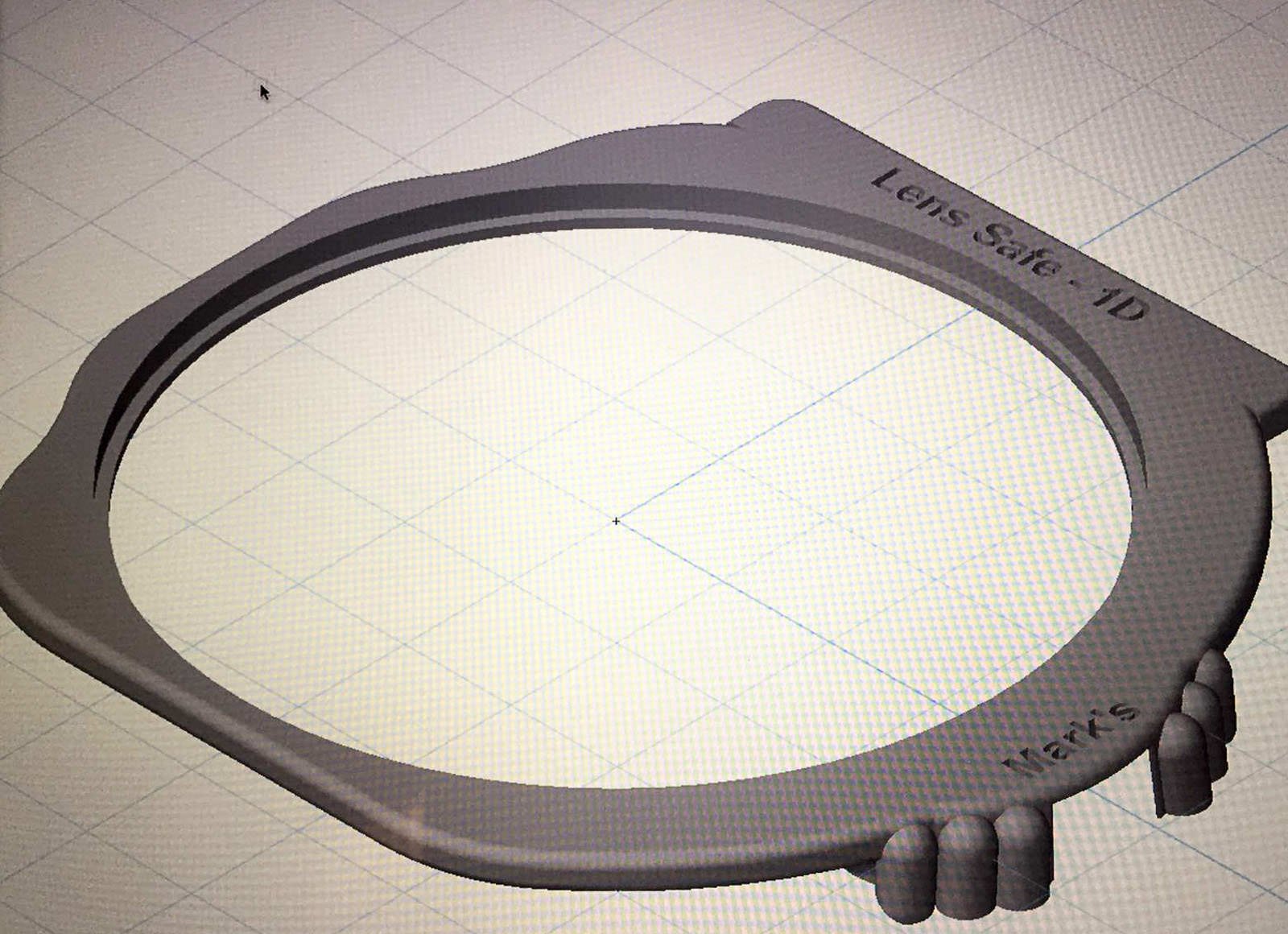 Geerling is also hoping that the photography community will modify his designs to make it available for other camera brands and models as well.

Women’s Work: Dramatic Portraits of Women Who Do ‘Men’s’ Jobs

Tutorial: How to Fake a Tilt-Shift ‘Look’ in Post and Miniaturize the World