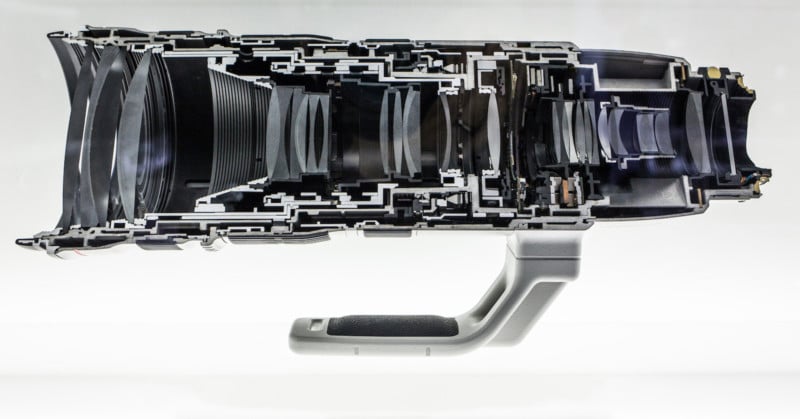 If you look at patents awarded as a measure of innovation, Canon is one of the most innovative companies on Earth. In 2016, Canon was granted the third most US patents of any company, beating out the likes of Intel, Microsoft, Apple, and even Google.

The news was part of the annual IFI Claims ranking, which lists IBM at the number 1 spot, Samsung at number 2, and our good friend Canon at number 3 with a whopping 3,665 patents granted last year alone. Spots 4, 5, 6, 7, and 8 went to Qualcomm, Google, Intel, LG, and Google, respectively. Poor Apple is relegated to number 11.

Of course, Canon does a lot more than make cameras and lenses, so not every one of those 3,665 patents has to do with imaging technology that would interest us photo lovers, but it’s an interesting metric all the same. If even a small fraction of those 3,500+ 2016 patents result in innovative photography tech in 2017, we (and we assume a few of our readers, too) would be thrilled.

Not that we’re too hopeful; 2016 marks the 31st consecutive year Canon has been in the top 5 of this list.

Using a Rolleiflex to Make Tintypes and Daguerreotypes

Real Talk: The Ugly Side of Landscape Photography