On August 6th, 1945 Russell Gackenbach captured a historic, horrifying event on his personal camera. From the bowels of an Air Force bomber, he snapped two pictures of the first atomic bombing when a 9,000-pound uranium-235 bomb named ‘Little Boy’ obliterated the city of Hiroshima, Japan.

In the video above, created by Airman Magazine, Gackenbach tells his story, shedding some light on the secrecy that surrounded their mission, what it was like to witness this event first hand, and how it’s affected him years later. 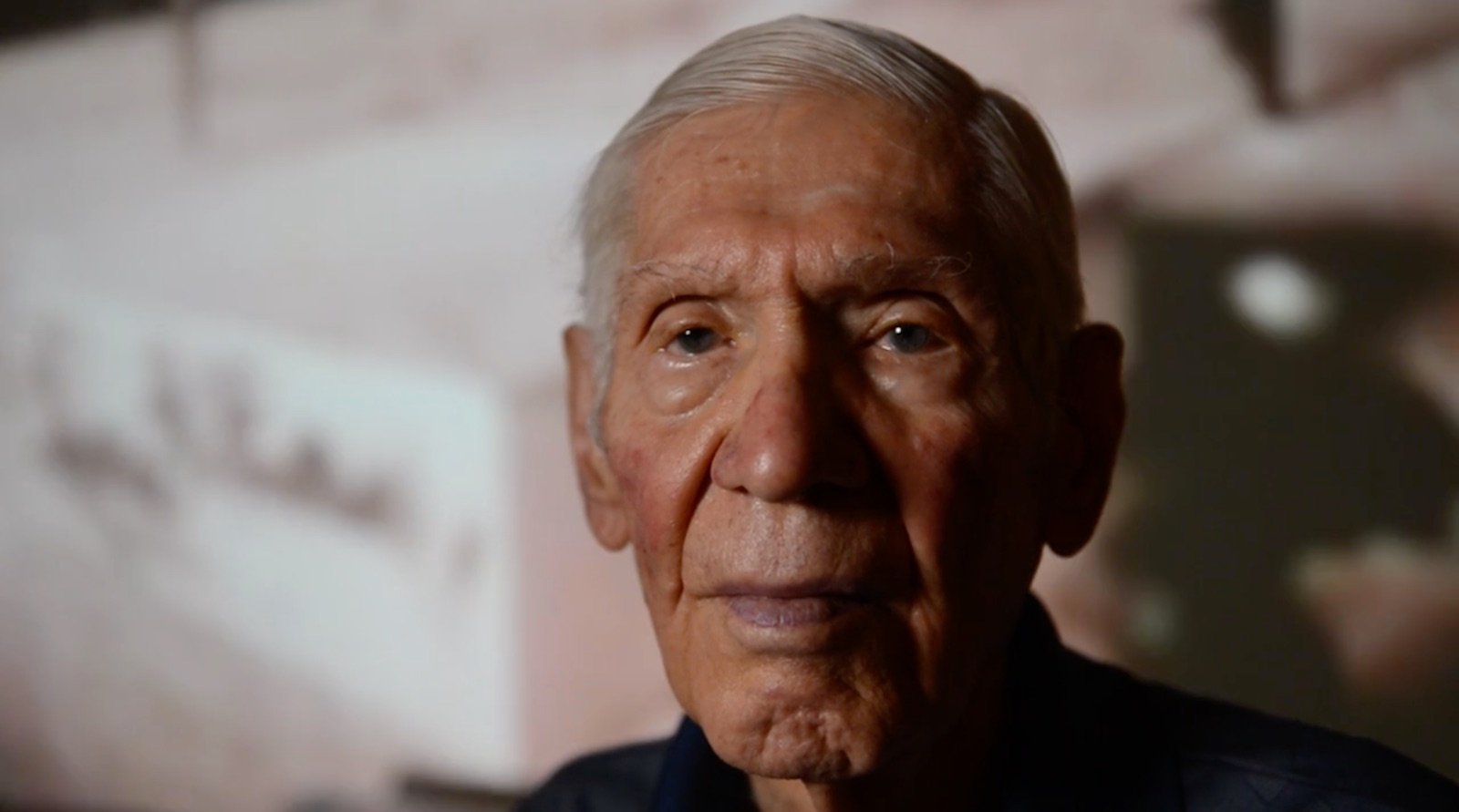 Gackenbach, then a navigator, was not on the infamous Enloa Gay. He was on a different aircraft tasked with capturing the event, so while the Enola Gay and The Great Artiste moved forward, Gackenbach on The Necessary Evil was given a front row seat on an explosion that left them all in shock.

After the bomb went off, Gackenbach says they were all awestruck. “We didn’t know what to say, or do, or anything. We made three turns around the cloud and headed home to Tinian. I did not hear the word atomic until the next day.” 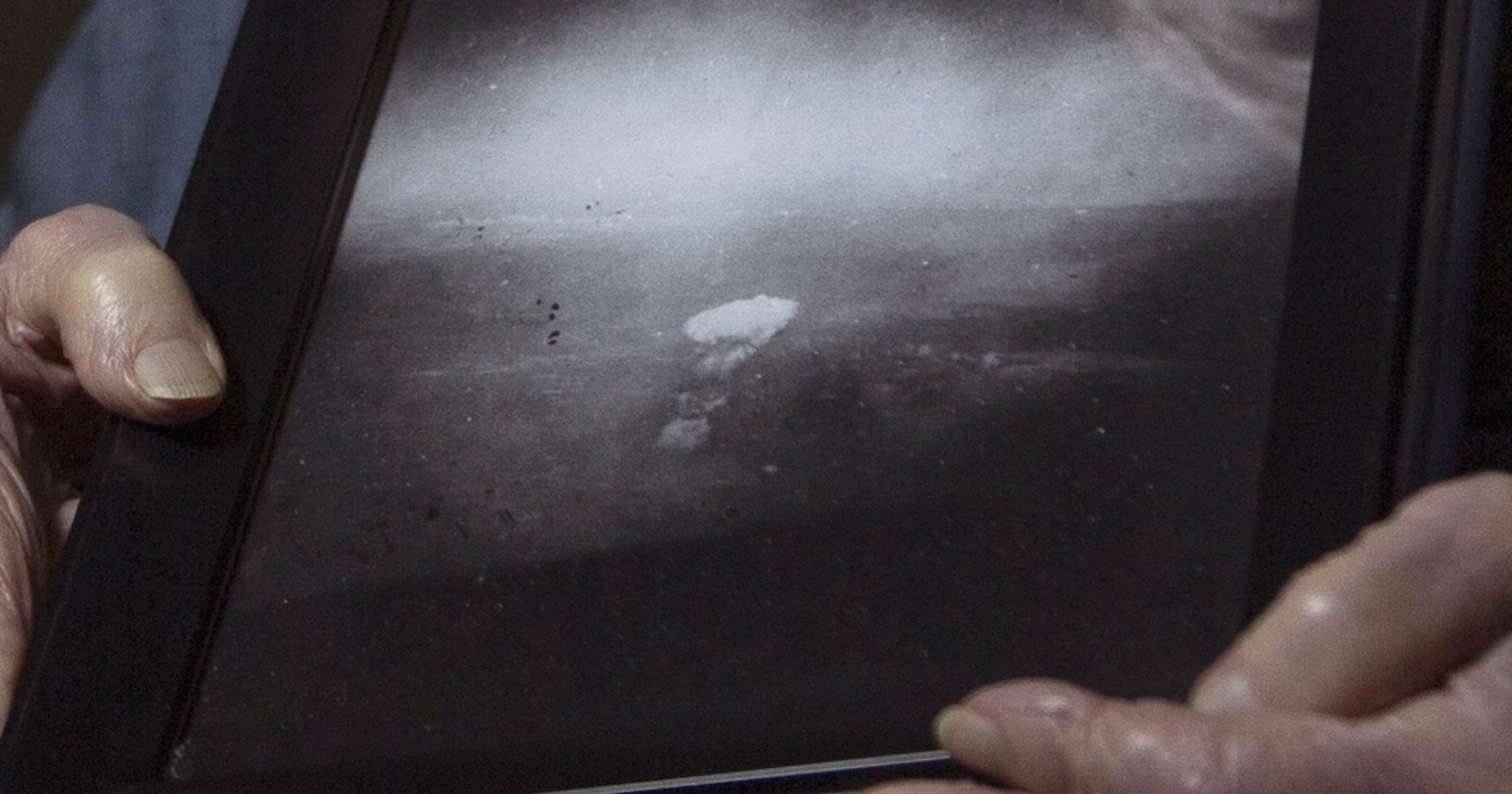 The photograph Gackenbach is holding above is one of two he captured on his personal camera; two photos that, because of a photo processing mistake, he claims are the only two images in existence that show the start of the explosion.

Gackengbach is the lone-surviving member from the first atomic bombing. Watch the video above to hear his story first hand.