Here’s a quick DIY build for cash-strapped studio photographers who are sick of gaffer’s tape-ing their reflectors to light stands. YouTuber Joe Edelman will show you how to build not one, but two DIY studio reflector holders for 10 bucks total.

From there, just follow one of Edelman’s two diagrams to build your very own versatile and super-light studio reflector holder. 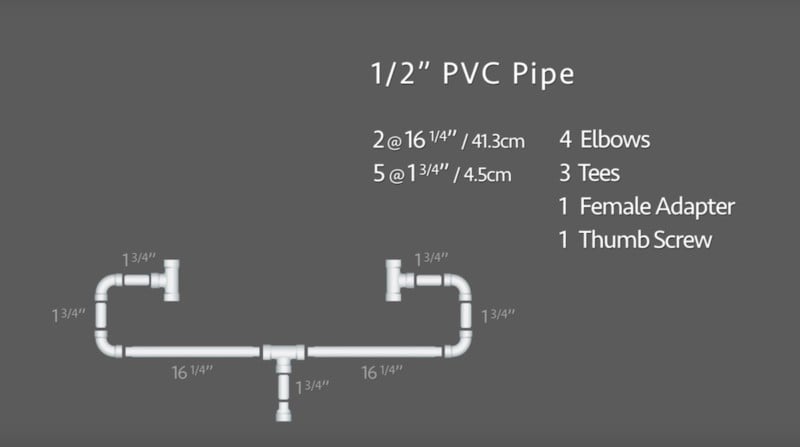 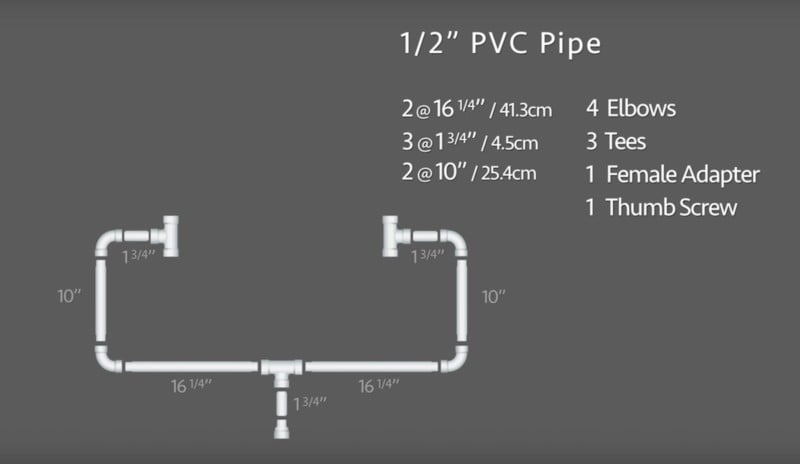 Finally, if you’d like a quick tip for using this new reflector stand you just built, Edelman offers you one of those two. He shows you how to turn a speedlight into a softer, larger light source by simply placing it alongside your subject and pointing it at the reflector.

A great way to get softer, more diffuse light without any kind of modifier. 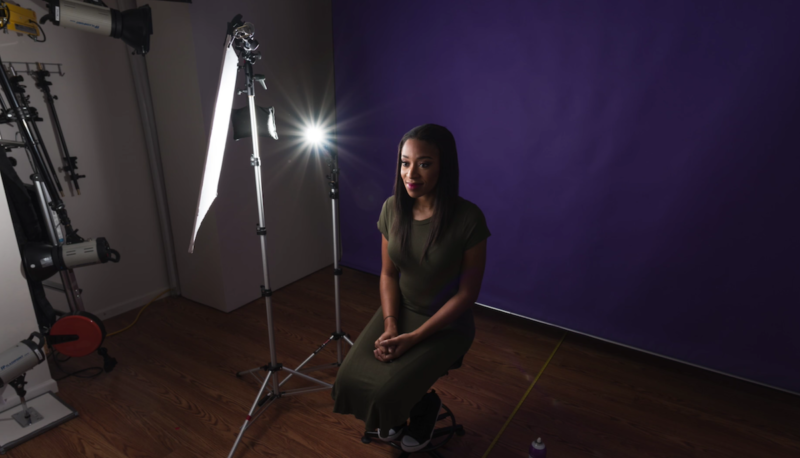 Check out the video up top for full building instructions, and then click here to see some Joe’s other useful (and affordable) DIY ideas we’ve covered before on PetaPixel or head over to his YouTube channel for a lot more.