Forget those dinky HD “cameras” attached to tiny quadcopter “drones,” if you want to capture really amazing aerial shots, you have to do what Polish photographer Miron Bogacki did: build your own heavy-duty octocopter and slap a high-end full-frame DSLR on that bad boy.

That’s how Bogacki captured these amazing photos and this beautiful video of Northern Poland in the Valley of Drwęca.

“I started to learn how to build [drones] 5 years ago,” he tells PetaPixel. “Now I have 4 octocopters, which are different in size and weight but are generally quite big. From the beginning I wanted to lift something like Canon 5D so that’s why my drones’ takeoff weight is anywhere from 7kg to 15kg with the camera attached.”

Miron sent us a few behind the scenes photos of his octocopter + 5D Mark III rig, and let’s just say it’s … impressive … for a home-made system: 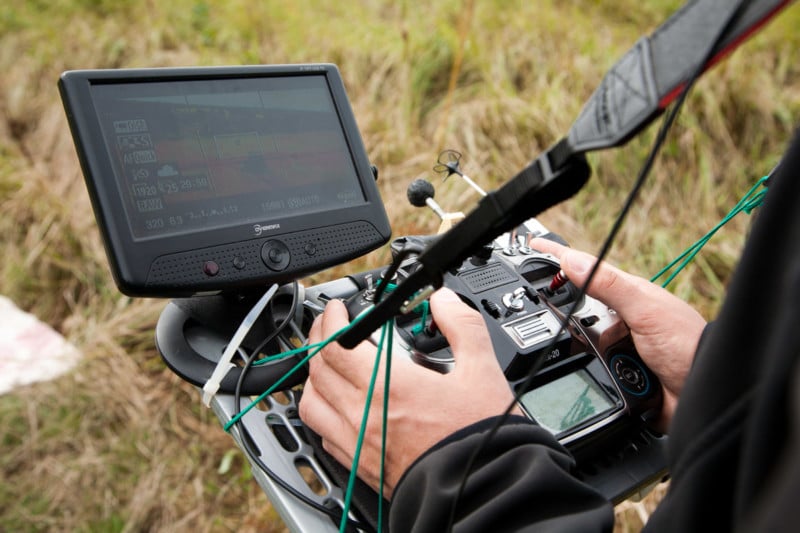 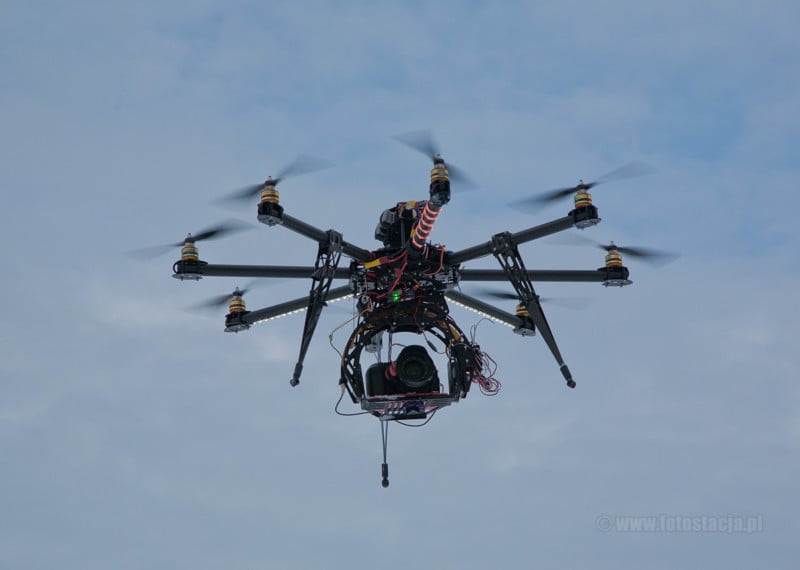 Of course, having a rig this big comes with its own challenges, especially when you’re trying to capture unspoiled nature.

“When I’m taking photos and videos of natural landscapes like in this project, the biggest challenge is the size and weight of the equipment,” explains Miron. “I want to be far from human facilities so I must have strong back and hands. Batteries for just 15 minutes of flight weigh around 3kg, and it’s hard to take all the equipment on-foot—which is a problem, because I like green, wild places without roads.”

Miron actually started his adventures in aerial photography with kites and balloons, but he’s come a long way since then. He’s licensed to fly his massive drones and capture the footage he captures, and the time he’s spent learning how to build and control these monsters has paid off in the quality of his images.

Here are just a few examples from his portfolio: 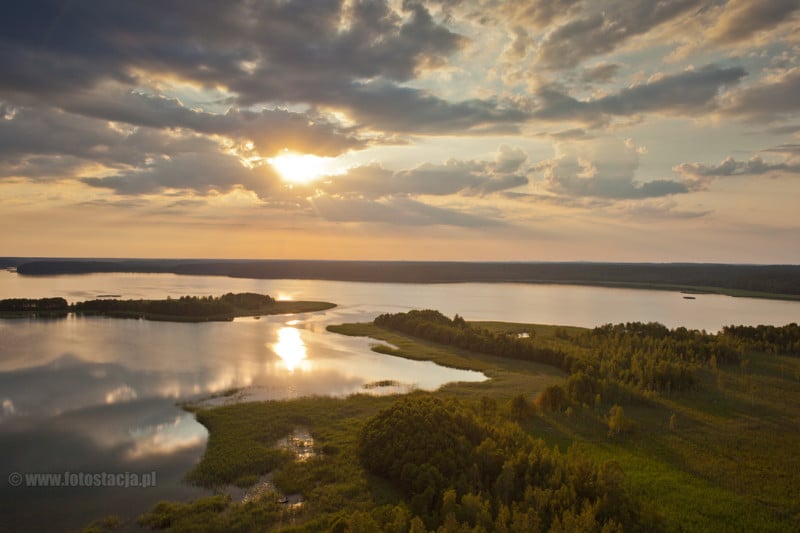 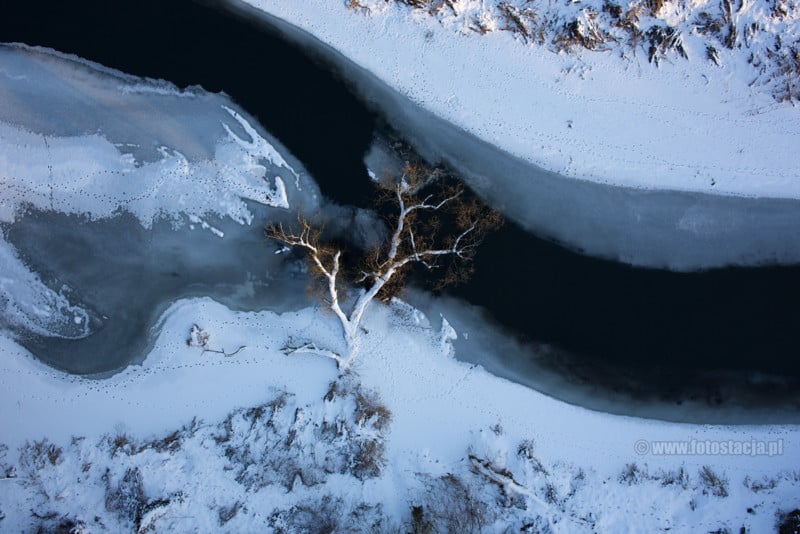 Image credits: All photos by Miron Bogacki and used with permission.

This Collapsible 24-inch Display Can Fit Inside Your Camera Bag