Ernest Brooks was the first official photographer appointed by the British military, and he ended up shooting over 1/10 of all official British photos made during World War I. The 8-minute video above is a look at photography during the “Great War” and the life and work of Ernest Brooks.


“Ernest Brooks’ photos from World War 1 have become icons of the entire war and are even recognised today,” writes The Great War, the YouTube documentary series on WWI history. “But his experience as an official war photographer was not always glorious and especially in the beginning he staged photos instead of showing the real horrors of the war.”

“But as the war dragged on, more and more photos captured small moments in this gigantic conflict that showed the humanity behind the numbers.”

Here’s a look at some of Brooks best-known photos of World War I: 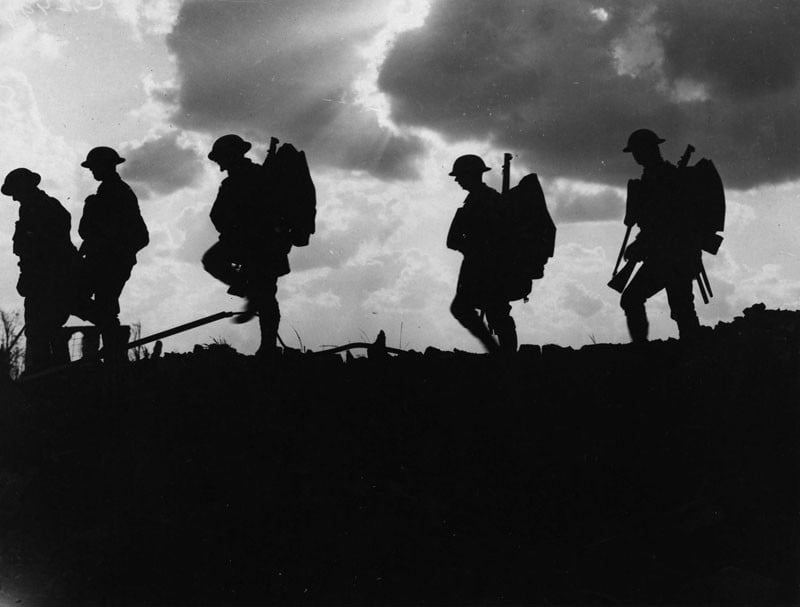 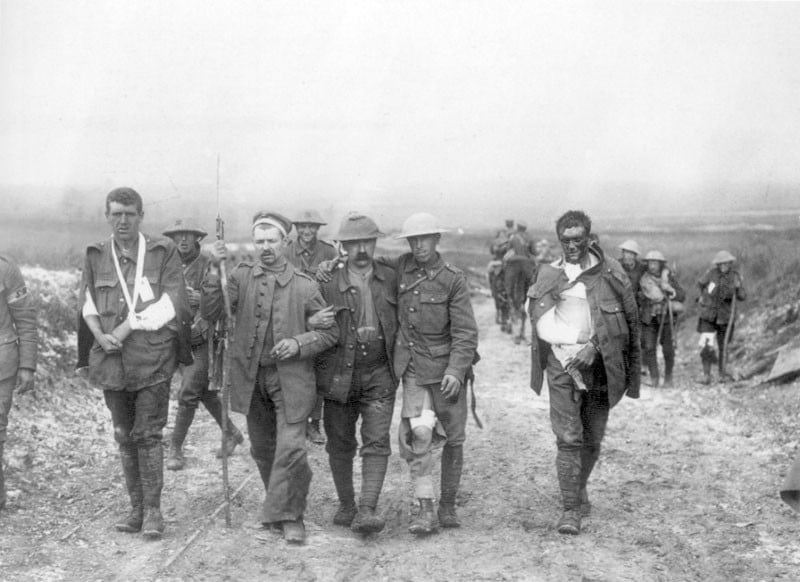 You can find a large collection of Brooks’ war photos over in the Wikimedia Commons, in the National Library of Scotland, and in the Imperial War Museums.