Lord of the Rings director Peter Jackson is out with a new highly-acclaimed World War I documentary titled They Shall Not Grow Old. Here’s a 5-minute look at how Jackson colorized 100-year-old footage to give the world a fresh look at the Great War.

“To memorialize these soldiers a hundred years later is to try to bring some of their humanity back into the world again,” Jackson says, “[to] stop them being a black-and-white cliche.

Jackson and his team had to account for much more than simply adding color. The project included correcting the speed and jerkiness of the film, which was difficult given that cameramen during the war used hand-cranked cameras, meaning the speed of the film can differ within the same shot.

And using Photoshop and other software, the black-and-white shots were colorized with more realism and accuracy than ever before. 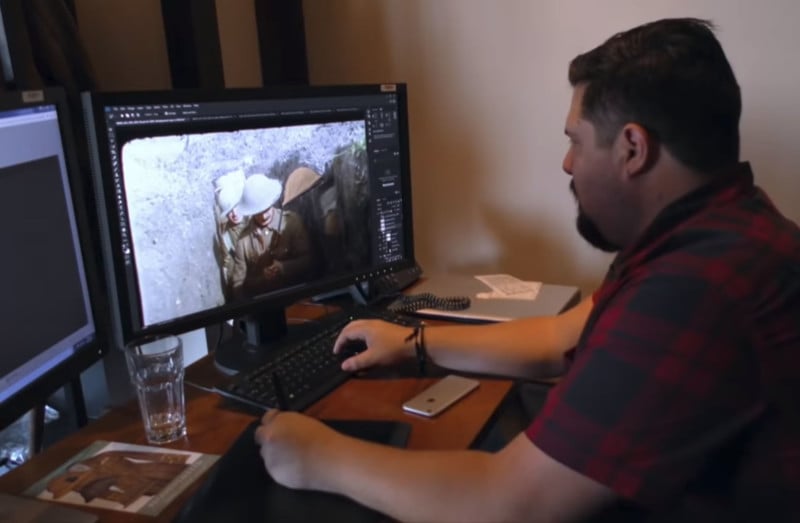 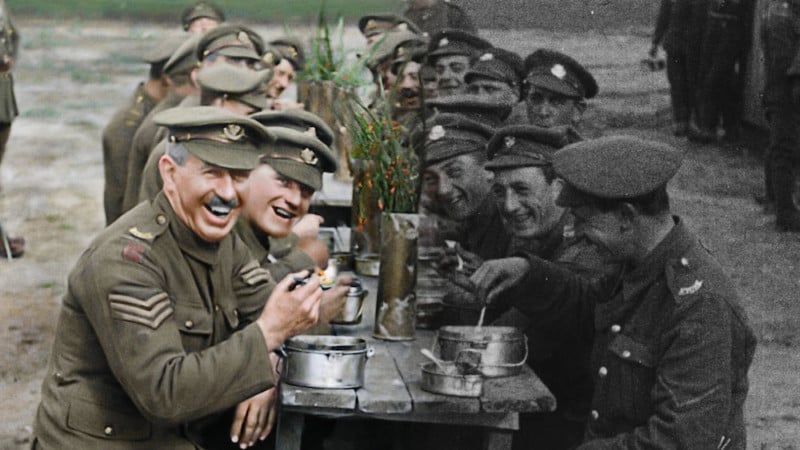 The result of Jackson’s efforts is a new documentary film that has a ridiculously high score of 98% on Rotten Tomatoes. 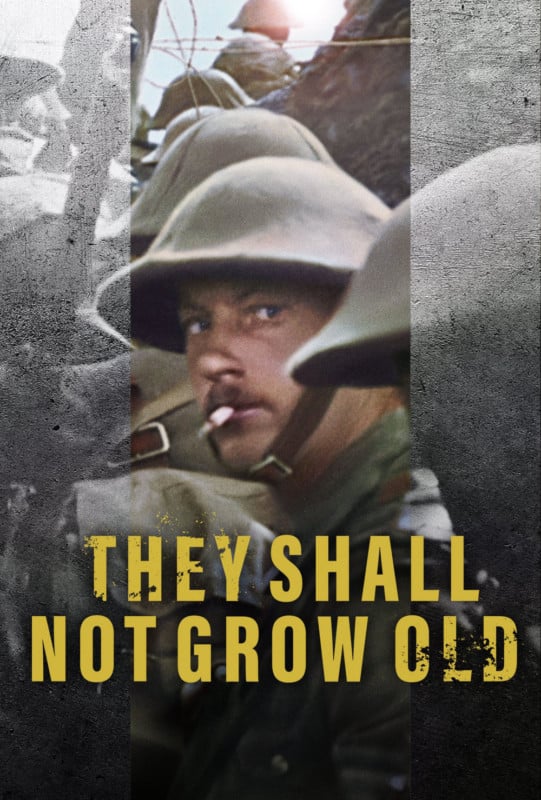 Here’s an introduction to the film and interview with Jackson by BBC Click:

They Shall Not Grow Old will hit select US theaters on December 17th and 27th.

How Many Animals Were Harmed in the Making of This Camera Film?