Back in 1967, Swedish National Television was granted a rare interview with Hasselblad founder Victor Hasselblad at his sea-side home in Sweden. In the 30-minute segment above, Hasselblad talks about everything from designing his first camera to dealing with copycats in Japan.

Hasselblad had a lifelong fascination with birds. He captured photographs of them earlier in his life, and he began capturing their sounds in his later years. 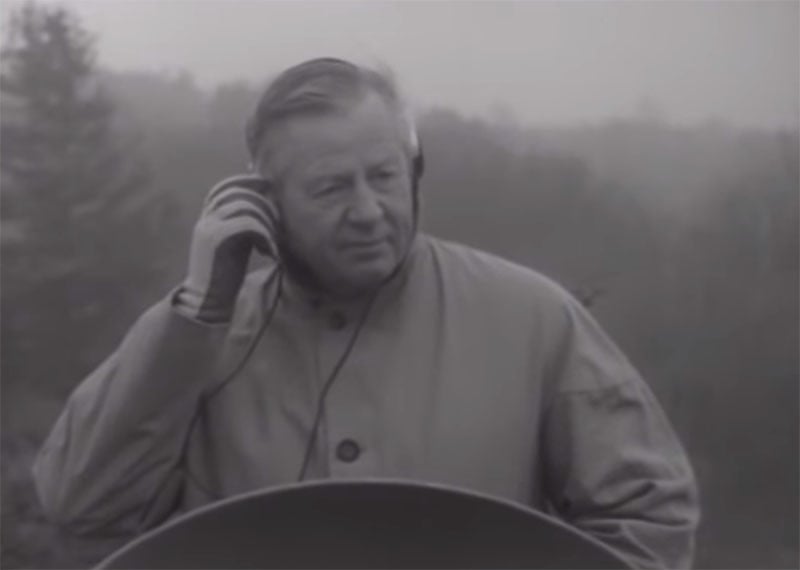 To create his first camera, Hasselblad made a mockup of the prototype out of wood and gave it to engineers to figure out. They had to enlarge the body, but they ended up succeeding in fitting all the parts in and coming up with a working camera. The company’s first camera was made in the early 1940s. 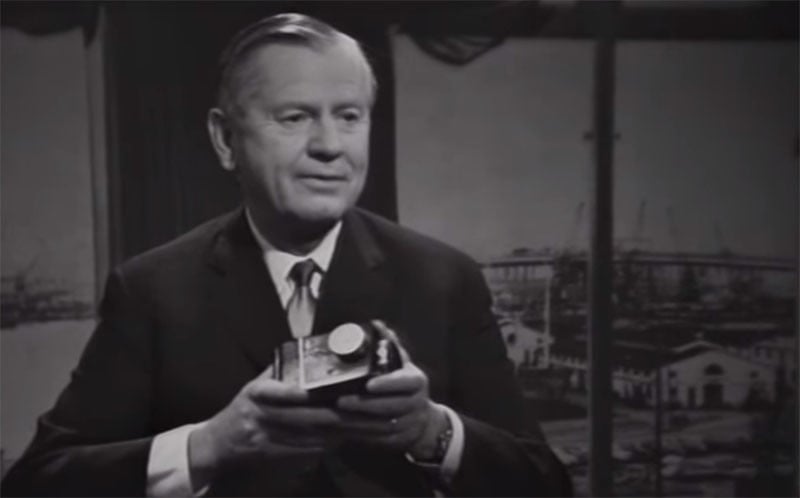 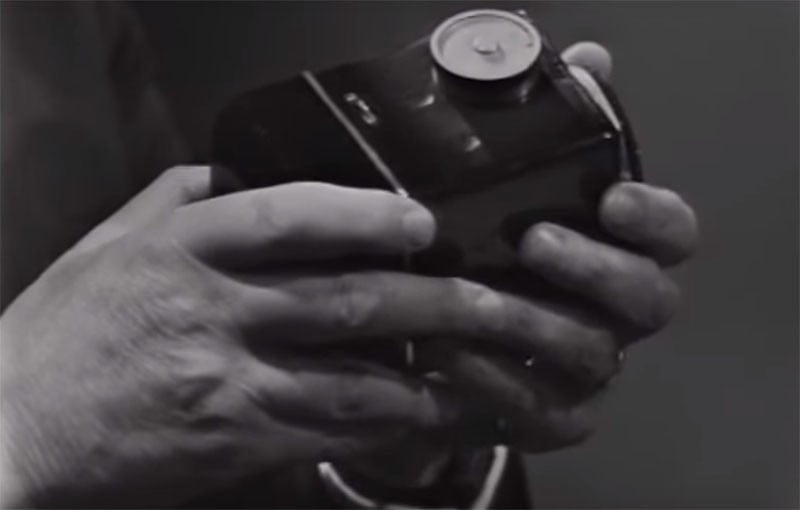 The company was kick started when the Swedish government approached Hasselblad to create cameras for them for aerial photography. After delivering hundreds of cameras to the military during World War II, Hasselblad turned his attention to crafting high-quality civilian cameras after the war.

In addition to showing us the inside of Hasselblad’s coastal home, the video above also provides a glimpse into the company’s manufacturing facilities in Sweden, a country that was known for its high wages: 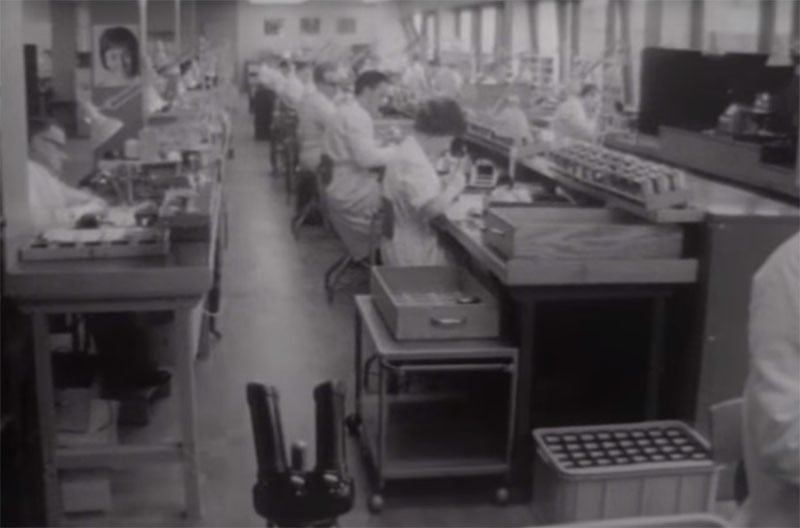 Hasselblad also briefly discusses how NASA began using his company’s cameras during missions to space. He says that the agency’s astronauts were free to choose the cameras they wanted to shoot with, and they ended up picking Hasselblad cameras. The cameras were soon included in numerous space missions, including moon missions.

At this current moment, there are 12 “Hassy” cameras sitting on the surface of the moon, left behind by NASA astronauts after Apollo missions.