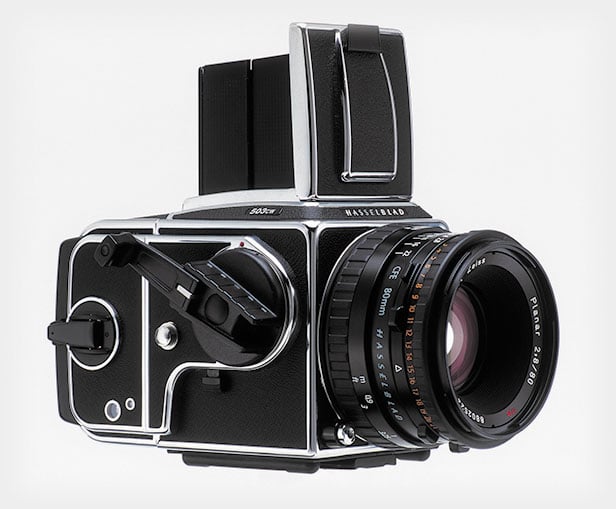 On the same day that Kodak announced the sale of its camera film business, Hasselblad had big “ending” news of its own. The company today announced that it will no longer be producing the 503CW medium format camera. This teams the V System line is officially coming to an end.

Hasselblad says that he decision, which is effective immediately, ends “over a half century of evolution” for the company’s original camera line.

The Hasselblad V System was first introduced in 1948 through founder Victor Hasselblad’s wishes to see a camera that’s as holdable as a Leica, but which shoots medium format film. 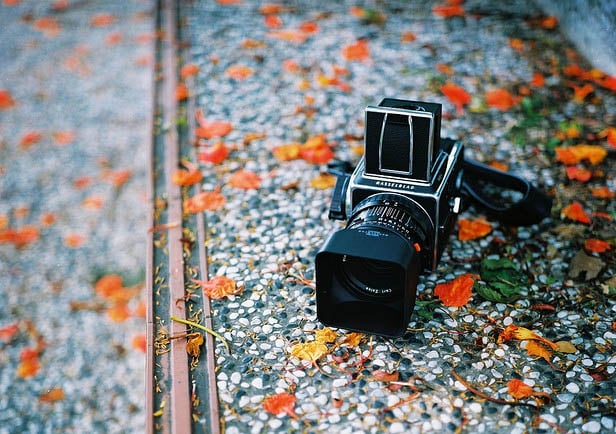 The 503CW has been popular among professional and amateur photographers since it was launched seventeen years ago, but Hasselblad says that demand for the camera has been plummeting over the past half decade. “The time has now come for us to reluctantly consign the V System to history,” the company says. 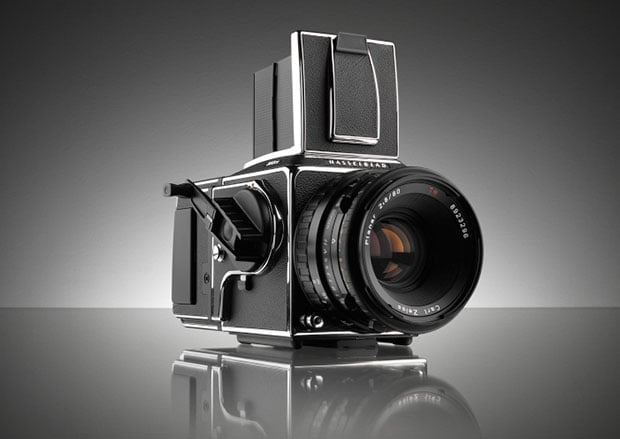 With the demise of the V System, Hasselblad is now directing the photography world’s attention to its H System of digital medium format cameras, which it calls “the world’s most advanced camera system.”

Oh, that and its Lunar mirrorless cameras.

P.S. Hasselblad didn’t come up with the name “V System” until the “H System” was announced. It was at that time that the company decided to create a name for the old system to distinguish it from the new one.

The Cycle of Abuse Illustrated Through Single Photos and Multiple Models