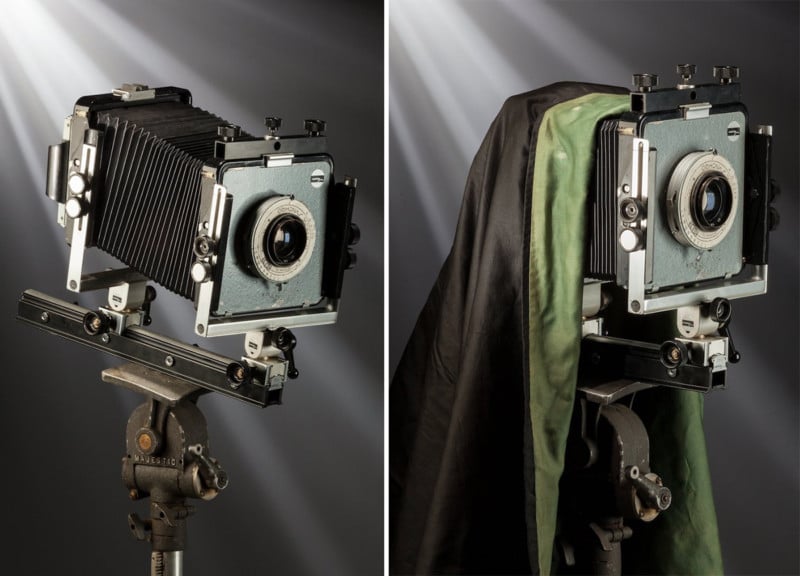 At the end of October, for the first time in history, you’ll have the chance to own one of Ansel Adams’ 4×5 view cameras for yourself. Heritage Auctions has gotten their hands on an Arca-Swiss 4×5 inch view camera used by Ansel in the 60s, and on October 27th it goes up on the auction block.

This auction is not only notable because the view camera in question was used regularly by arguably the most famous landscape photographer in history. It’s also the first of its kind to go up for auction.

“This will be the first time one of Ansel Adams’ view cameras has been offered at auction,” explained Heritage Auctions Director of Photography Nigel Russell. And it’s not just the camera you get. In all, the set being auctioned off includes the 4×5 camera, three lenses, a tripod, a case, and a few other accessories: 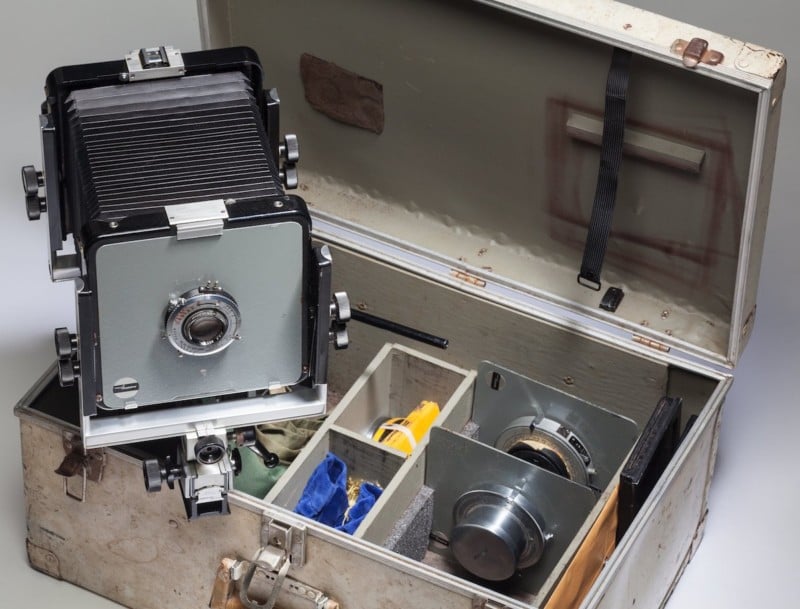 “This equipment helped establish photography as a fine art in the minds of the general public and helped establish Ansel Adams as one of the greatest photographers of the 20th century,” says Russel. In fact, it was the camera he used to capture his famous shot “Arches, North Court, Mission San Xavier Del Bac” in 1968, a gelatin silver print of which can be found at The Museum of Modern Art.

Here are a few more images Heritage was kind enough to send over showing everything included in this historic lot: 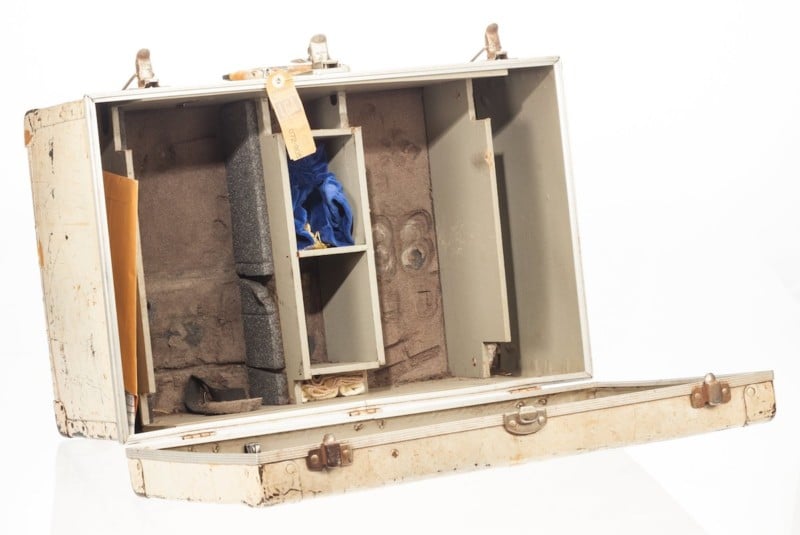 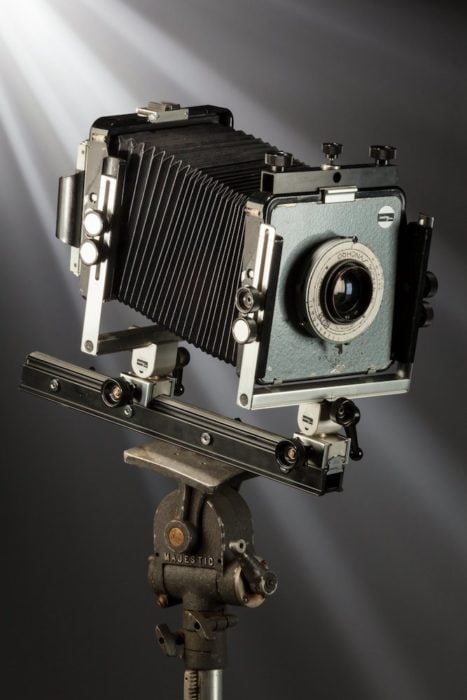 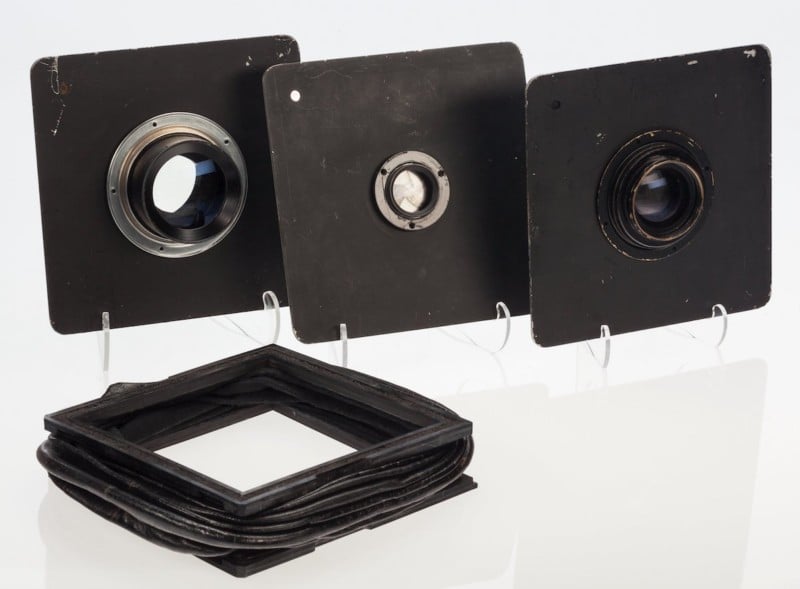 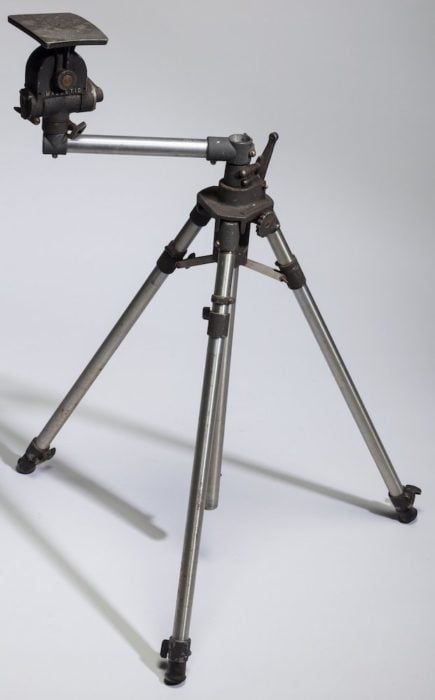 If you’re interested in owning a bona fide piece of photography history, the auction will take place on October 27th at Heritage Auctions in New York City. Just be ready to drop some serious cash; the lot is expected to fetch between $70,000 and $100,000.

To find out more or join the bidding action online, head over to the Heritage Auctions site by clicking here.

Chasing Light: The Life and Work of the Ultimate Outdoorsman Photographer