If you’re the technical type, or your just love to understand your photo and video history, you’ll definitely want to check out this straightforward explanation of NTSC vs PAL, or why your camera shoots 29.97, not 30fps.

If you’ve ever bumped across this strange number, 29.97 fps, in your video editing workflow, you’ve probably wondered how it came to be. Well YouTube channel standupmaths is here to explain it in plain English.

This framerate is a holdout from the introduction of color television. The original frame rate of black and white NTSC television was exactly 30fps, but when they introduced color, the engineers had to lower the frame rate just a tiny bit in order to integrate the color data into the TV without screwing up the whole signal. 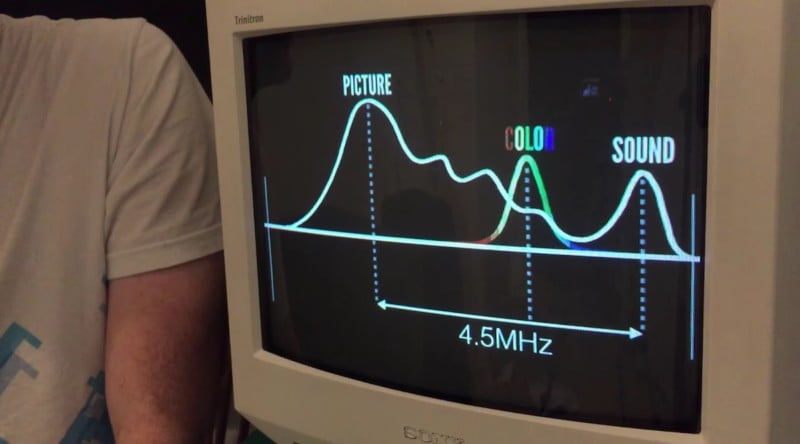 They couldn’t change the bandwidth, and increasing the resolution (number of horizontal lines) without increasing bandwidth would actually have produced a loss of resolution, so they lowered the frame rate instead. This approach also had the added benefit of making the signal pretty much 100% backwards compatible.

The 25fps PAL standard, on the other hand, was created specifically to handle color, which is why it’s got a neat frame rate and higher resolution to boot.

Standupmaths’ explanation is much more detailed than the above summary, so definitely check out the video up top if you want to dive deeper. If nothing else, it’ll make for a great little trivia topic to break out at the next dinner party you’d like to avoid being invited back to.

Portraits of Pokemon Go Players in the Wild

These are the Most Popular Camera and Lens Combos Used Online