What would you do if you were stranded in the wild with nothing but your camera gear? Could you fashion tools for yourself to stay alive? That’s what Chris Niccolls of TCSTV explores in this unusual 14-minute video.

For a cutting tool, Niccolls smashes a UV filter with a large stick and turns one of the triangular pieces of glass into his makeshift knife. 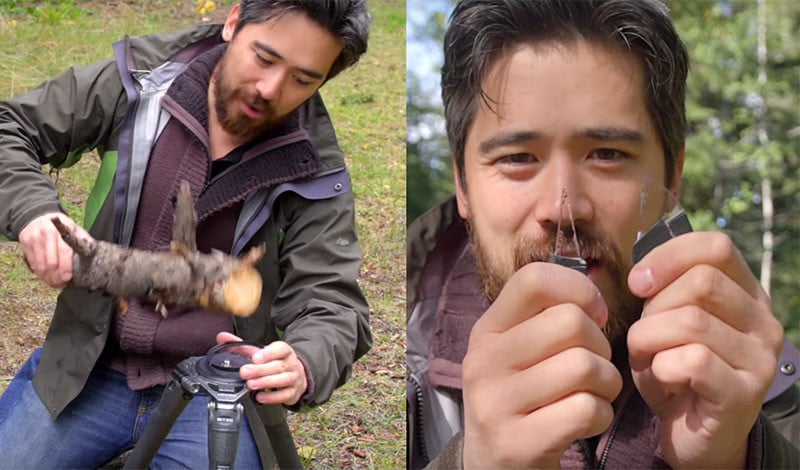 To catch fish for food, Niccolls takes his cameras apart and finds pieces from the guts to fashion a hook. For a lure, Niccolls uses a dead cat from his shotgun mic. His tripod is turned into a nifty fishing pole that successfully catches a fish — albeit a tiny one: 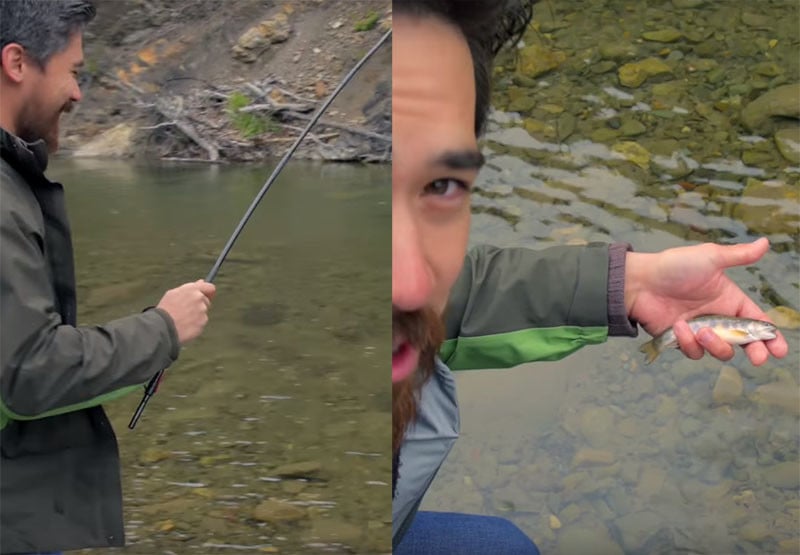 To make fire, Niccolls soaks lens cleaning tissue with flammable methanol-based sensor cleaning fluid and then ignites it using wires from a charged up flash unit. 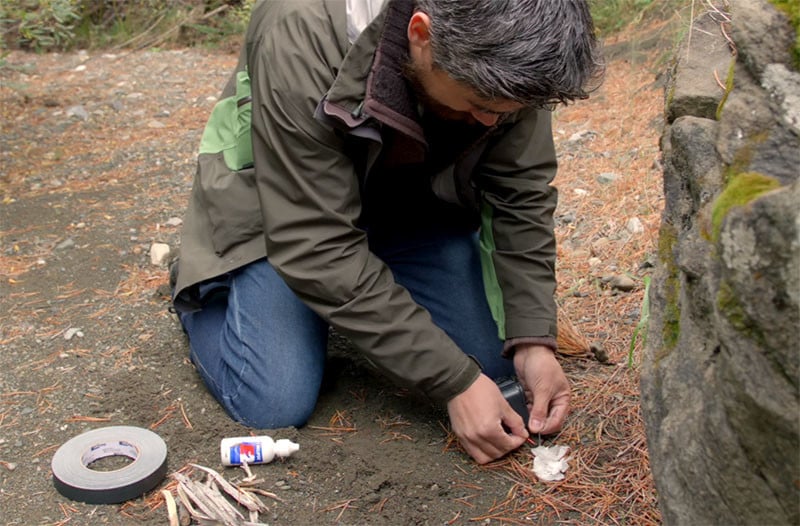 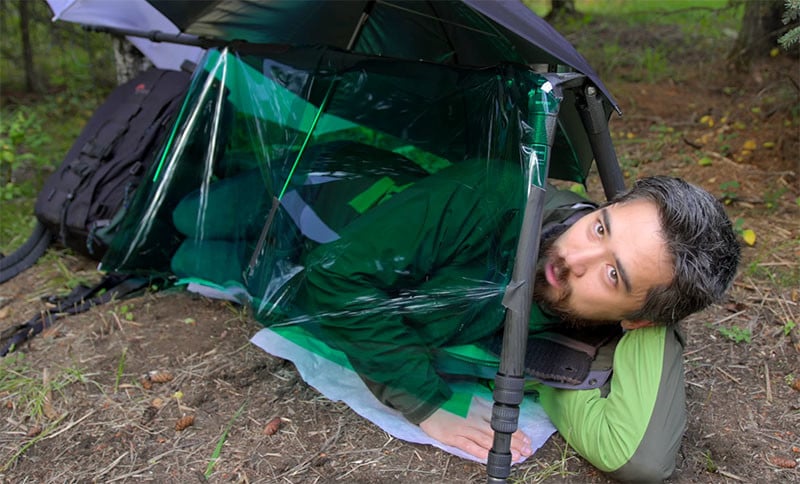 To clean up water a bit, Niccolls filters water using plastic bags and dirt, and then makes it safer by boiling it with his fire and a disc reflector as a bowl.

Finally, to catch the eye of rescuers looking for you from above, you can use a mirror from a DSLR as a signal mirror.

So if you ever get stranded out in the wild with nothing but what you brought for a photo shoot, perhaps some of these clever tricks can become life-saving hacks for you.

This New Documentary Follows the Top Urbex Photographers in Europe