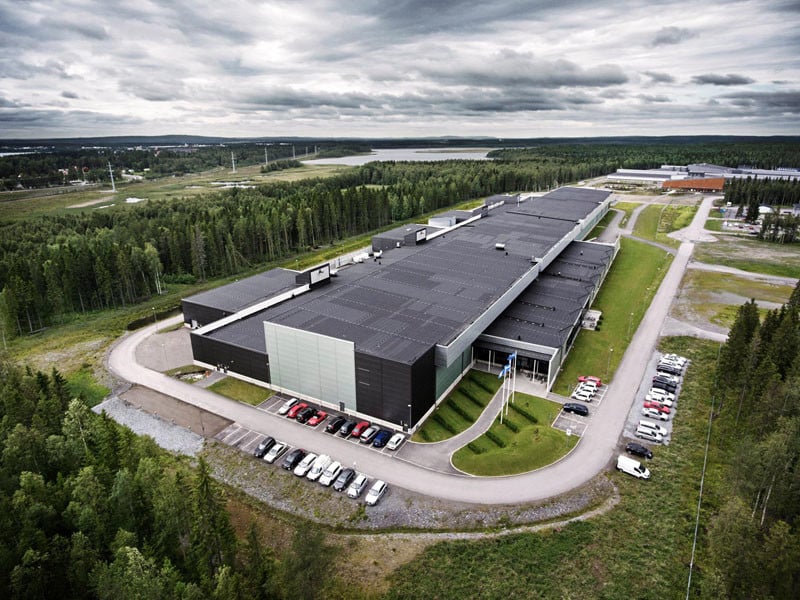 Back in 2013, Facebook opened its first data center outside the United States. Located in Luleå, Sweden, the 900,000-square-foot complex — about the size of 11 football fields — looks like something out of a science fiction film. New photos now offer a rare look inside.

“[The data center is] a key part of our global infrastructure, and it uses a variety of local natural resources to increase efficiency and save power,” says Facebook co-founder and CEO Mark Zuckerberg, who shared the photos on his page yesterday.

The subarctic environment allows the data center to have minimal cooling expenses while running on stable, low-cost electricity that’s 100% obtained from renewable resources (12 hydro-electric plants at nearby rivers). Employees sometimes commute to the building while braving temperatures as low as -30°C (-22°F).

The exterior of the building is futuristic, with wood and art of the area accenting the otherwise minimalist architecture. 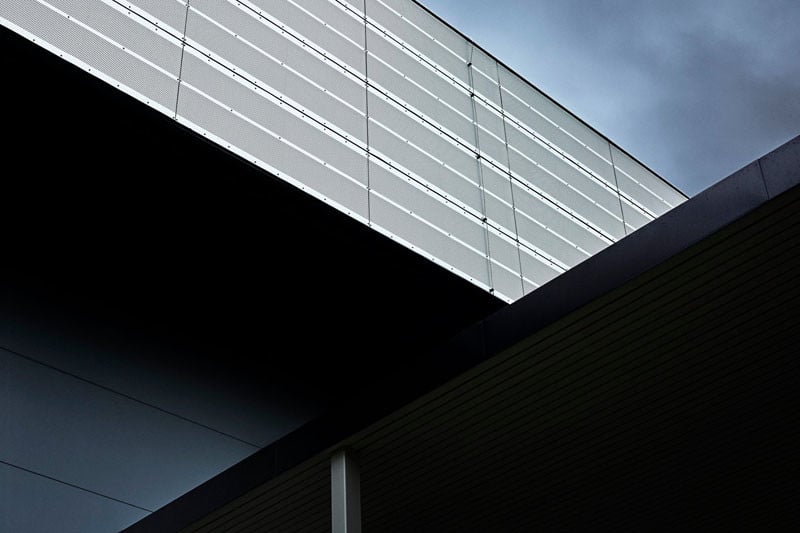 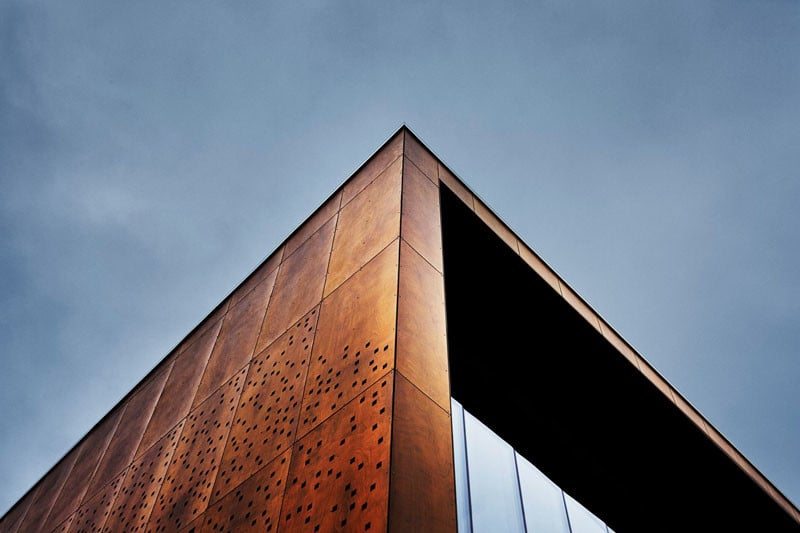 Giant fans draw frigid air from outside into the data center to cool the tens of thousands of servers. When temperatures are -30°C outside, the heat from the servers also help to warm up the building a bit for employees. 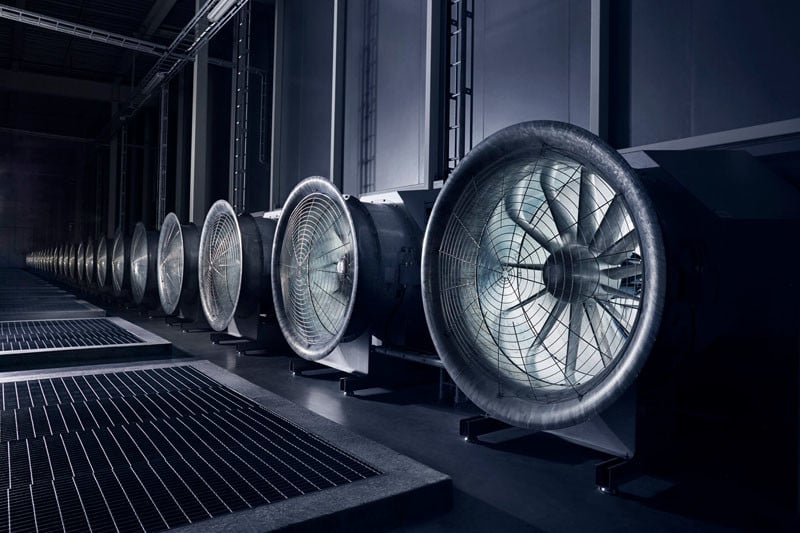 “I love this shot because it looks like a sci-fi movie,” Zuckerberg writes.

150 work in the data center, but the giant halls are often completely empty. Only 1 technician is needed for ever 25,000 servers at the location, and they zip around in the spaces using scooters due to the distances they need to cover. 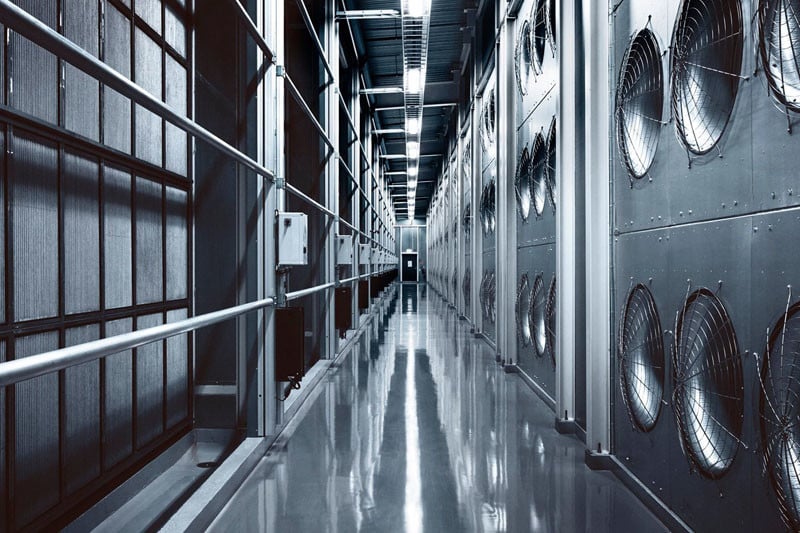 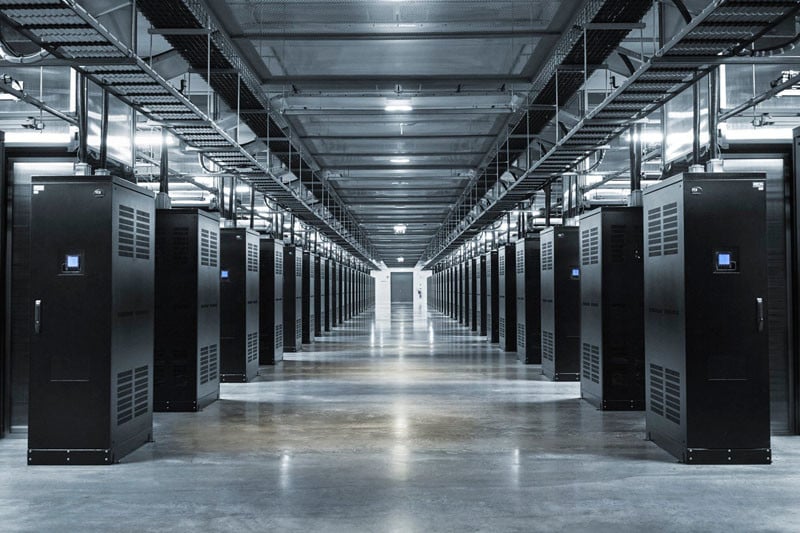 The servers are minimalist as well, running just the basics so they’re cooler and more efficient. While repairing a server required an hour a few years ago, that time has been reduced to just 2 minutes in this data center. Everything is clean and extremely organized. 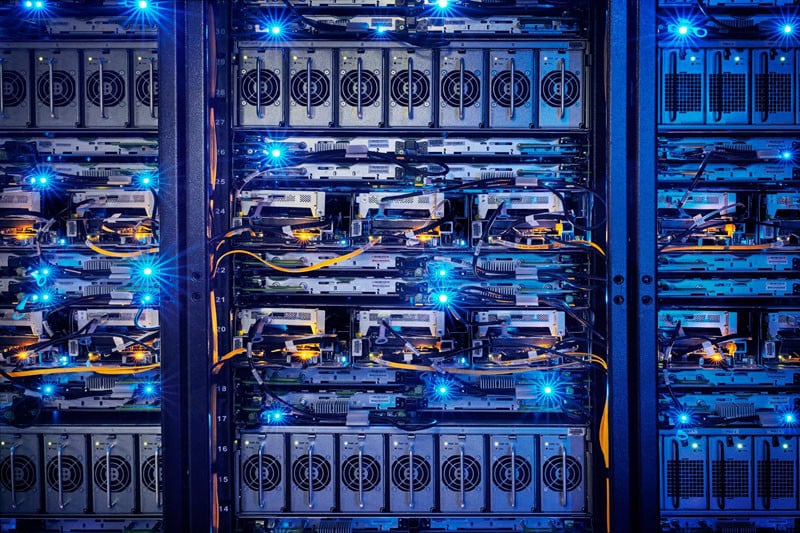 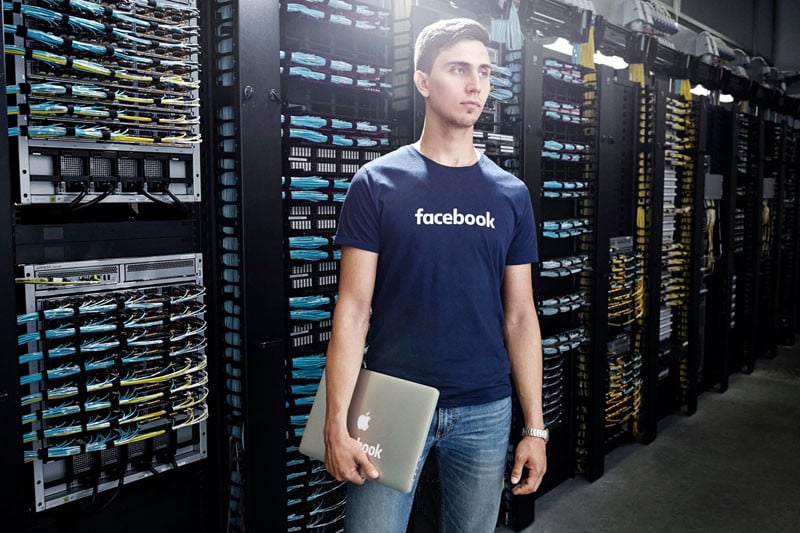 Servers found in the data center never leave the secure site. Once a server is old and obsolete, they’re physically destroyed so that user data remains private. 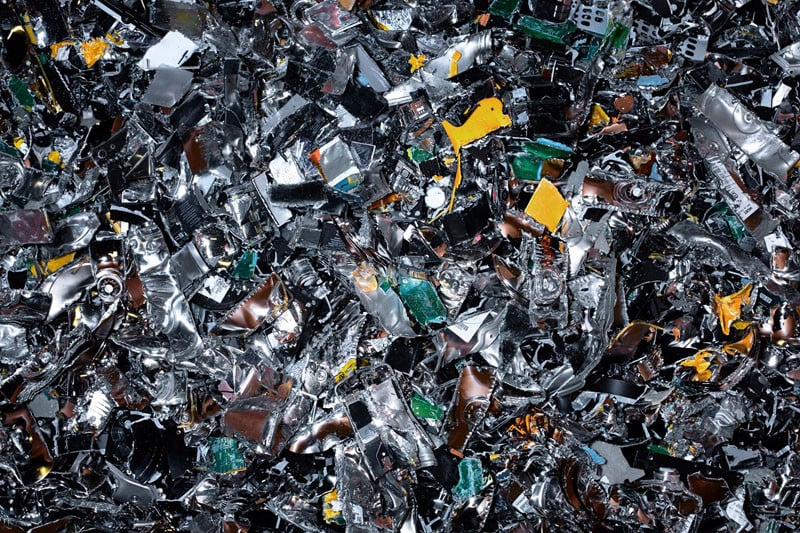 Zuckerberg says that he will be releasing more rare photos of advanced Facebook technologies around the world over the next few months.

5 Lesser Known Photoshop Shortcuts to Speed Up Your Editing

How to Remove Fungus from a Lens