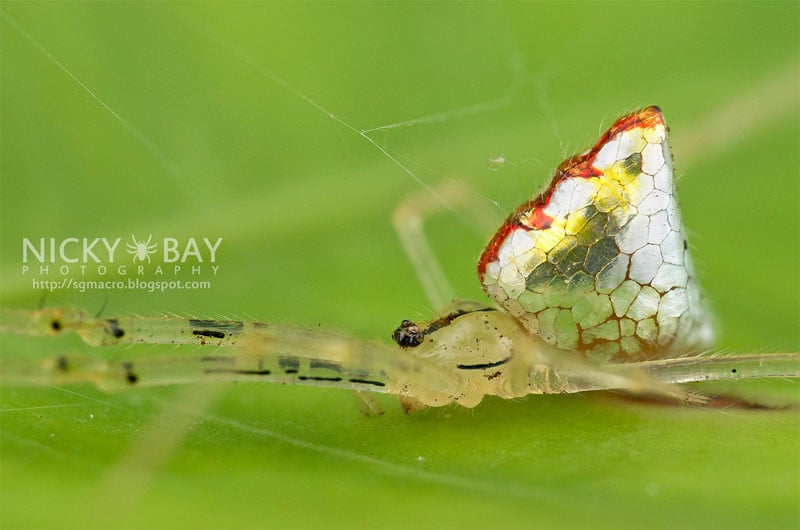 For several years now, Singaporean macro nature photographer Nicky Bay has been focusing his lens on spiders that have mirror-like reflective abdomens, which he calls mirror spiders. Certain species have mirror-like scales on their abdomens that change size depending on the spiders’ mood.

“The “silver-plates” on the abdomen seem to shrink when the spider is agitated (or perhaps threatened), revealing the actual abdomen,” Bay says. “At rest, the silver plates expand and the spaces between the plates close up to become an almost uniform reflective surface.” 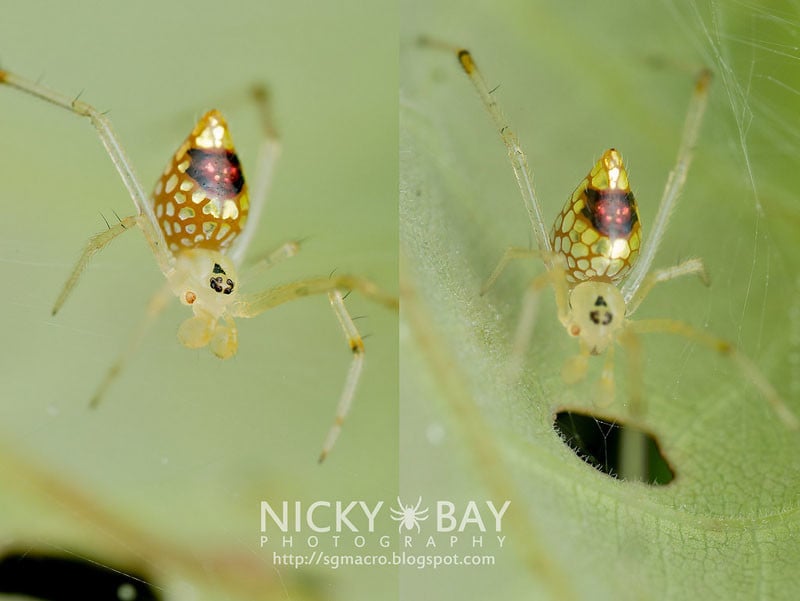 Here are some of Bay’s photos of mirror spiders — not all of them are the same species: 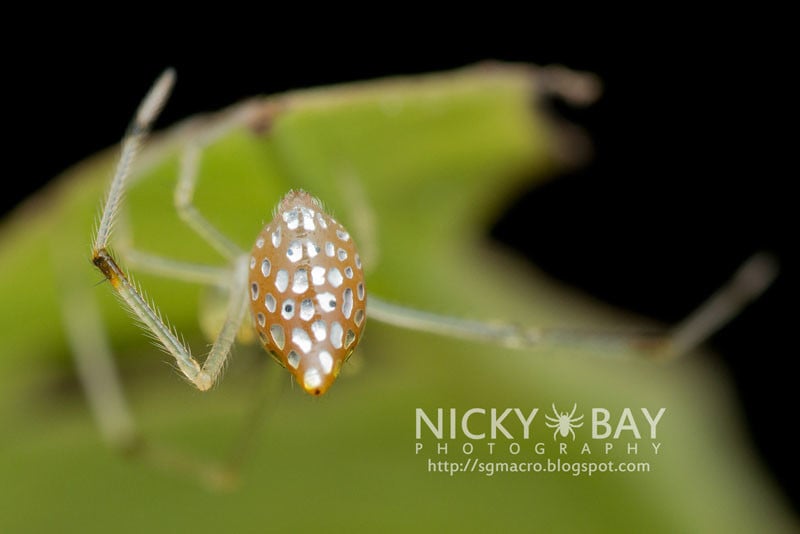 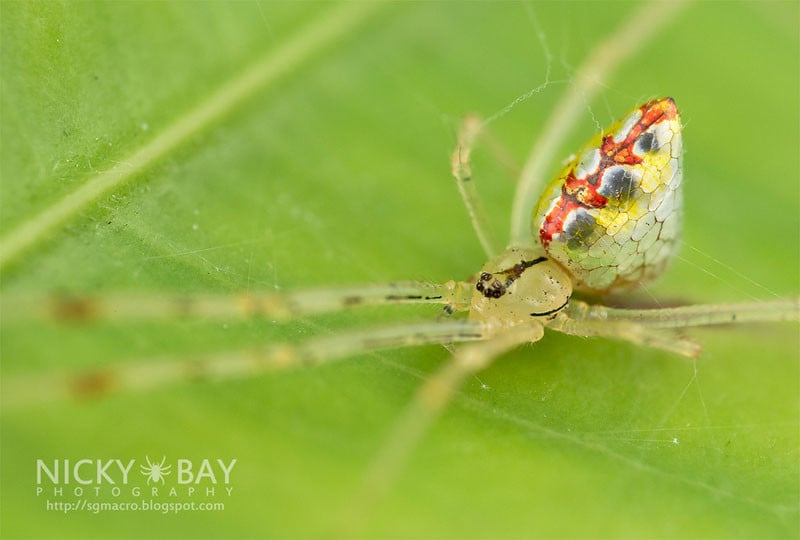 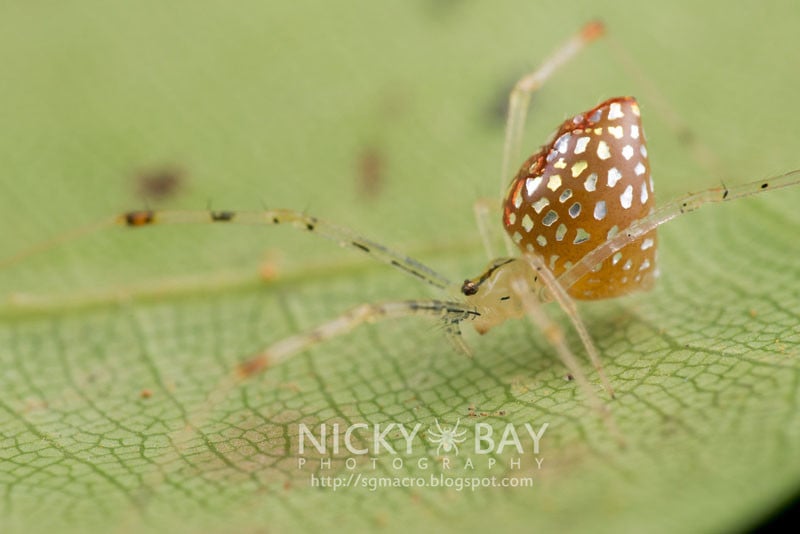 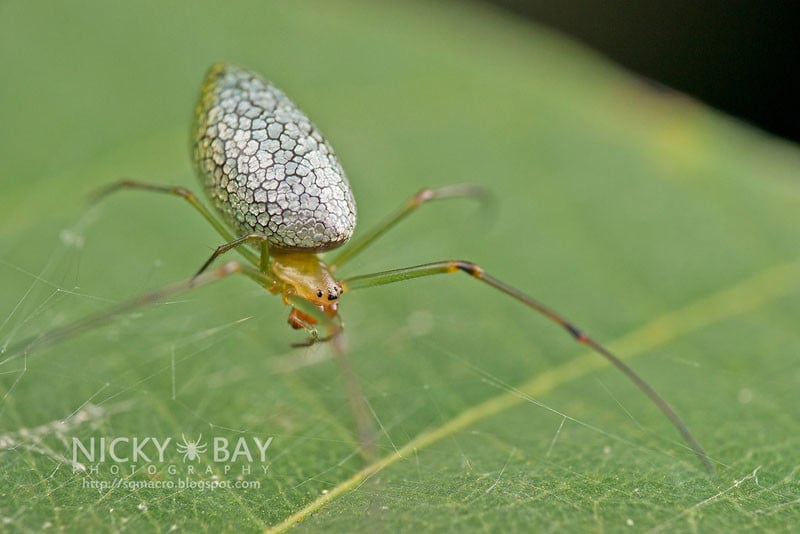 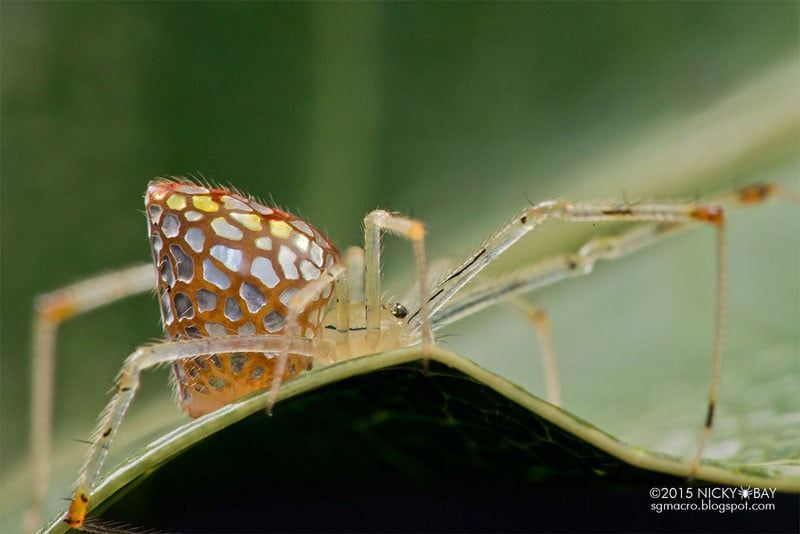 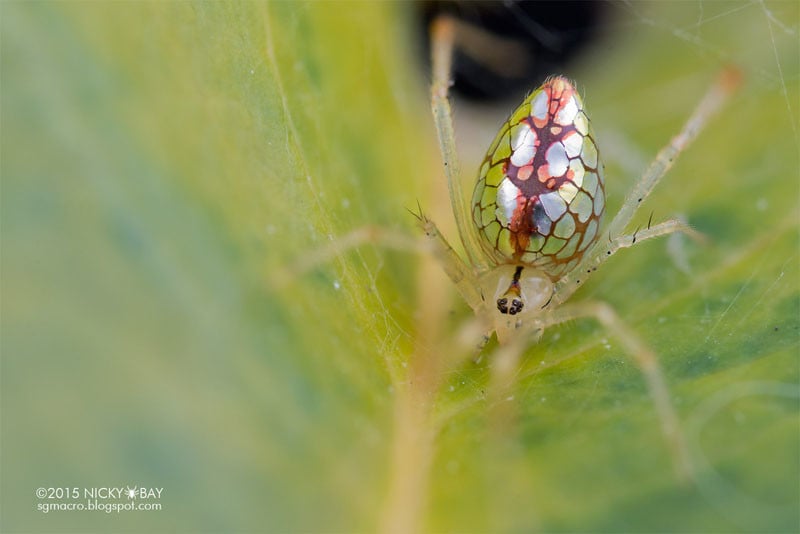 Here are a few animated sequences showing the spiders’ scales shrinking and expanding:

If you’d like to see more of Bay’s photos of mirror spiders and keep up with new ones, check out this webpage and his large album on Flickr, which now contains over 80 photos.

(via Macro Photography in Singapore via Colossal)

Image credits: Photographs by Nicky Bay and used with permission

Leica and Huawei Team Up to Launch a New Research Center