Here’s a short video showing how the British sci-fi TV show Doctor Who recreated the Beatles’ famous Abbey Road album cover photo. Since Abbey Road is an active two-way road in London, the team had to stop traffic at a crosswalk for about 90 seconds to nail the shot.

The shoot was held back on Saturday, September 19th, 2015. Here’s the original album cover photo that they were trying to recreate: 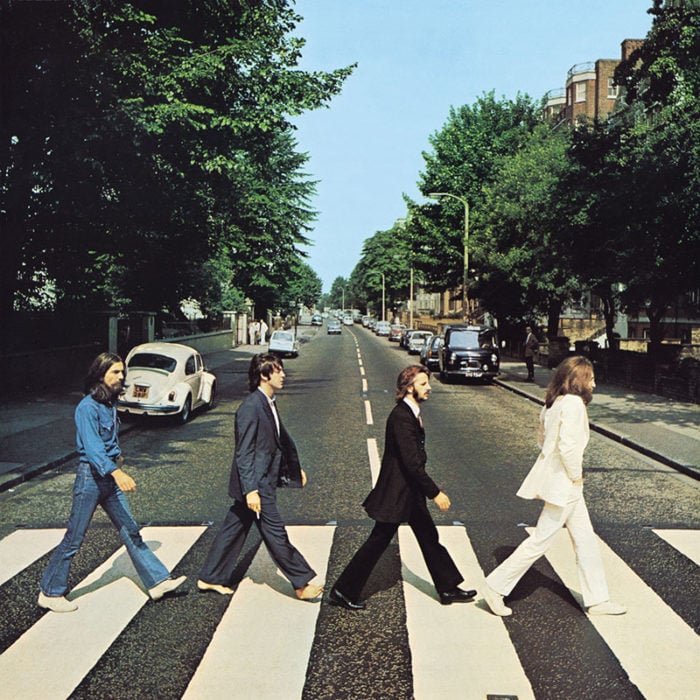 …and here’s the final shot published by the Doctor Who crew: A rare set of photos from the original Beatles’ Abbey Road photo shoot by Scottish photographer Iain Macmillan went up for auction back in 2014. The famous crossing now has a 24-hour webcam pointed at it and is the site of endless photo ops and traffic holdups.

My Guide for Attending Your First Photography Workshop