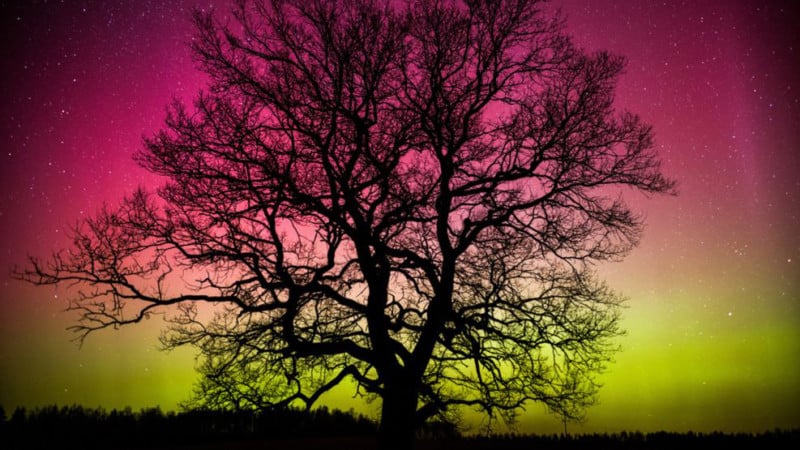 Belarus photographer Anton Motolko received two unpleasant surprises last week. First, he lost a seemingly straightforward copyright suit against a state-run television network; and second, he found out he lost that battle because his photo “has no artistic merit whatsoever” according to an “expert witness.”

It’s one of the strangest, saddest copyright rulings we’ve ever heard of. Motolko captured the northern lights photo above during an all-night photo shoot in March of 2015, sharing it and others like it on social media where his post went viral. The next night, state-run television network Belteleradiocompany used it without permission, credit, or payment.

Not only that, they compared the colors in his photo to the red and green Belarusian flag, a symbol of strongman President Alyaksandr Lukashenka’s government that Motolko does not support. “They used these photos like a f****ing government propaganda symbol,” he told Radio Free Europe.

On its face it seems like a straightforward copyright dispute, and besides, Motolko was only asking for just one kopek, less than one cent, in compensation. This was about the principle of the thing, not money. And yet, Motolko lost the legal battle because an expert witness said the photographs showed, “[no] signs of creative freshness, originality, uniqueness, or exceptionality.”

As a result, the photos have been ruled “a commonplace record of a ‘social event'”—copyright protection doesn’t apply. 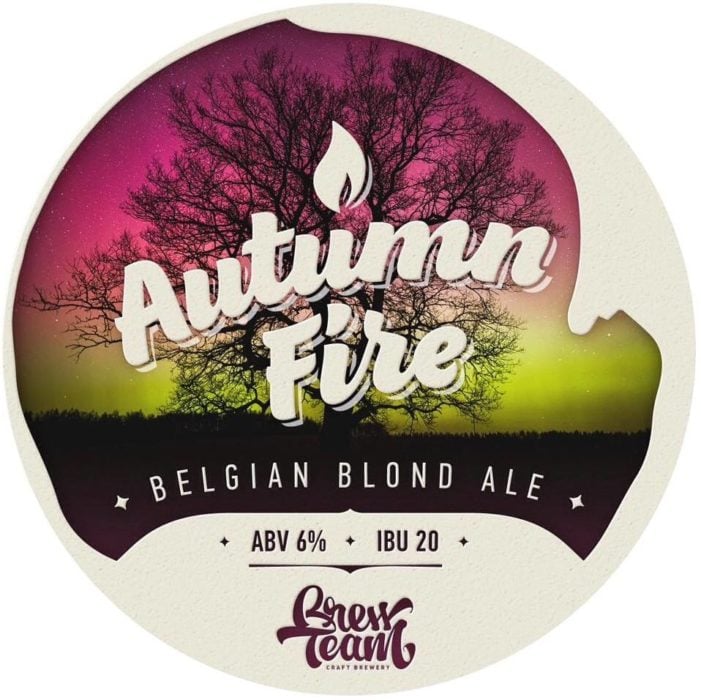 Photographers in the country (and beyond) are understandably incensed by the ruling. Others, like the Brew Team craft brewery, took a more humorous approach. They released a special Autumn Fire brew that uses one of Motolko’s “merit-less” photos on the label.

Motolko, for his part, isn’t giving up. He’s submitted an appeal to the United Nations World Intellectual Property Organization. He’s hoping they find some merit in Motolko’s work.