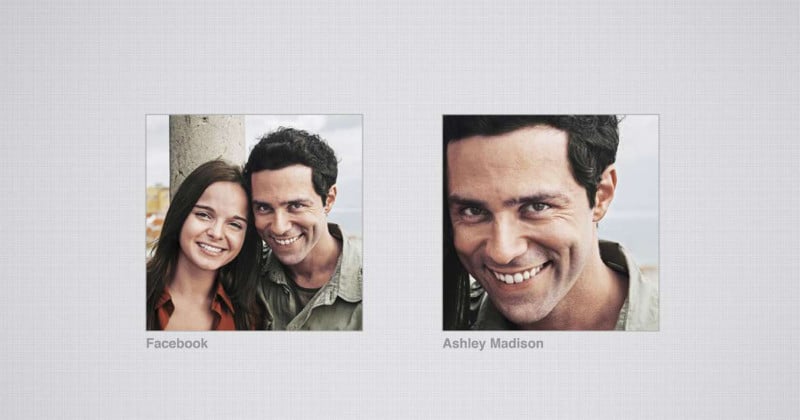 LG is poking fun at profile pictures in their latest ad campaign. Specifically, they’re making fun at how people edit the same photo differently depending on which social network they’re using that profile pic for.

The campaign is supposed to advertise the prowess of the LG G4 Stylus 4G smartphone as a camera and photo editor, but on that point they kind of missed the mark. You don’t need a powerful smartphone to… crop.

But the ads have received a chuckle or two for how accurately they portray some of the most common profile photo editing tropes: cropping to hide your face (and show off something else) for WhatsApp vs Instagram, cropping to make a risque photo look professional for LinkedIn vs Tinder, or cropping out your significant other for Ashley Madison vs Facebook.

Check out the three ads below: 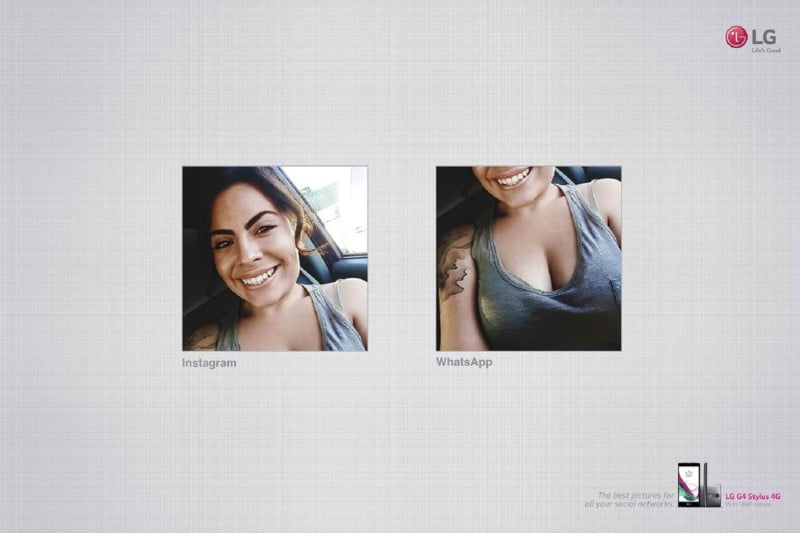 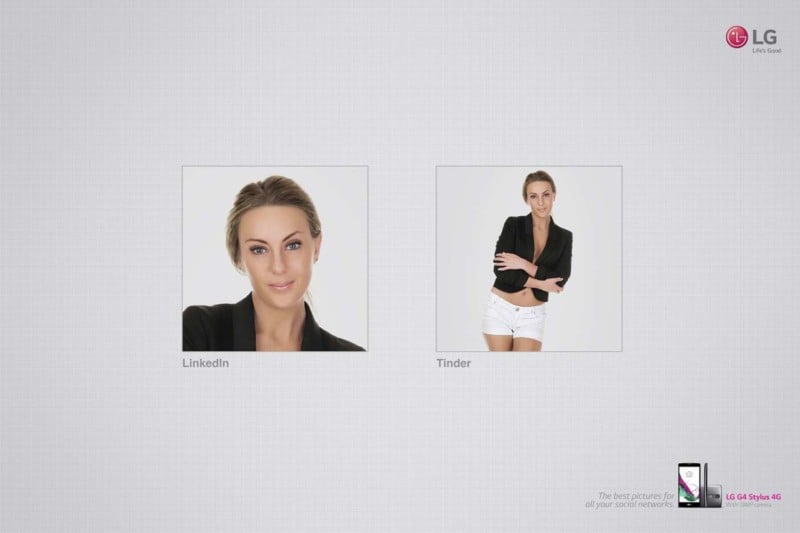 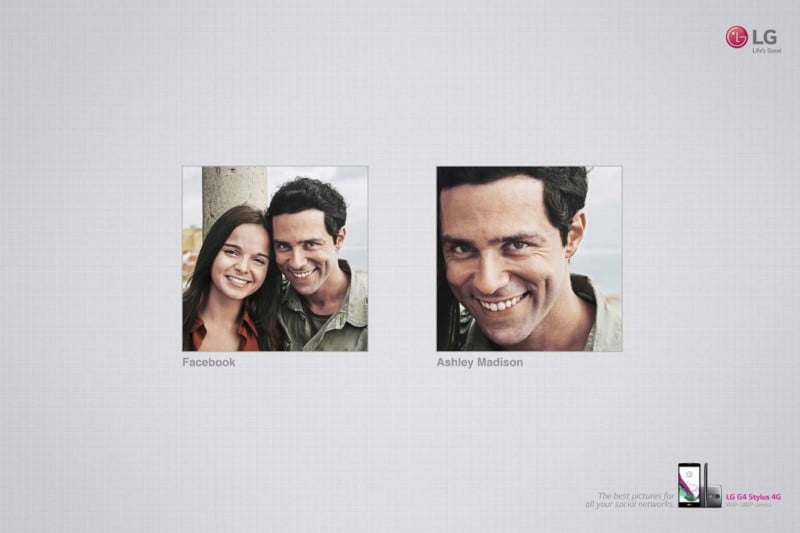 I Captured the Moon, Venus, Mercury and Jupiter in One Photo… by Accident