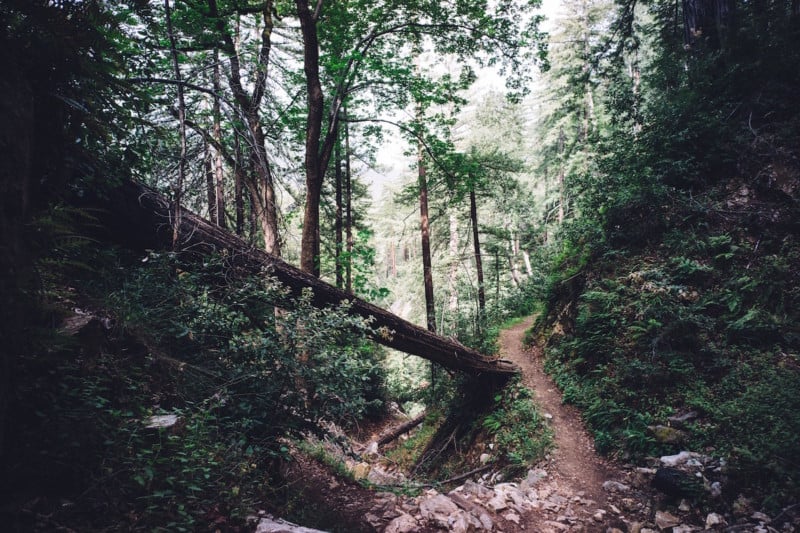 The United States Bureau of Alcohol, Tobacco, Firearms and Explosives (ATF) issued a public service announcement this week warning Kentucky residents to stay away from any trail cameras they find in Harlan County. Not because they’ll ruin a photo… because these cameras might have bombs inside them rigged to explode.

A man by the name of Mark Sawaf had allegedly been planting these Improvised Explosive Devices (IEDs) inside trail cameras and leaving them “on paths in rural areas routinely accessed via the Dave Smith Drainage Area” since last March. Some were designed so they would explode when someone placed batteries inside; other were booby trapped with a trip wire leading to the camera.

Sawaf was arrested in June, the result of a joint investigation by federal and local law enforcement. Unfortunately, he was fatally shot earlier this month when he tried to escape during a trip back to Harlan County where police were hoping he would reveal the location of any unexploded traps.

That has left the ATF and Kentucky authorities no choice but to release this PSA warning anybody in the area to stay away from any trail cameras they might stumble across, as well as “tree stands, or any other items that they did not place themselves.” If you spot any such item, do not touch it; instead, contact Kentucky State Police Post 10 (606-573-3131) or the ATF (859-219-4500) immediately.

(via ATF via Guns.com)

Editing Photos on an iPhone, a Step-by-Step Walkthrough