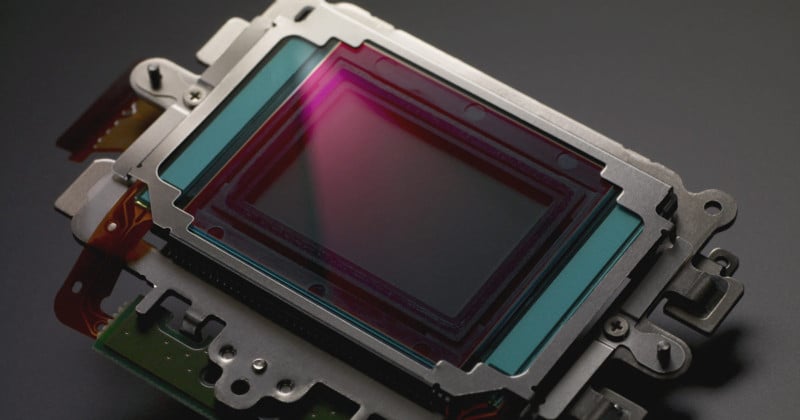 Getting the best possible performance at the edges of a flat camera sensor is tough, but a new patent from Canon shows how the Japanese company is planning to tackle this problem in future Canon image sensors.

The problem, at its core, is that light travels in a straight line. That means the light hitting your camera sensor comes in at steeper and steeper angles the farther away you get from the center. Companies have been playing around with the idea of curved sensors to fix this, but that solution presents its own problems.

Canon is taking a different approach. 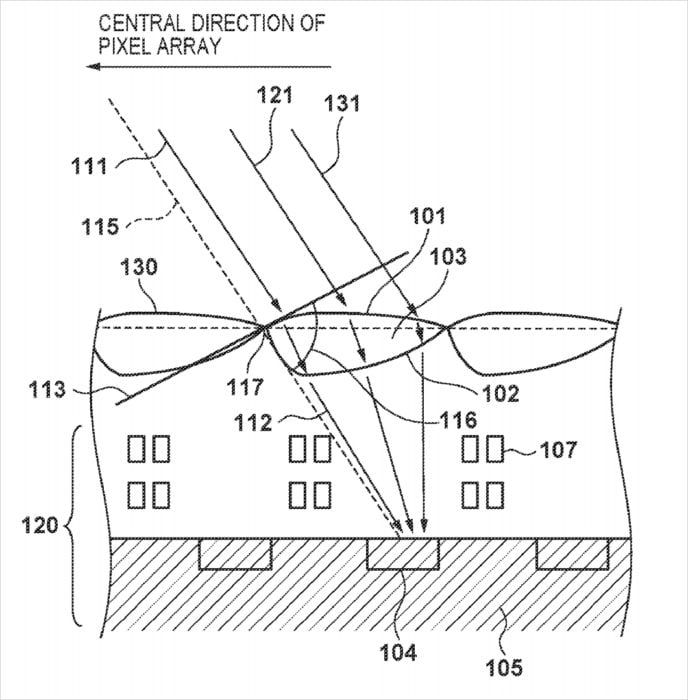 In a recently-published patent, Canon shows how they plan to use special convex micro lenses (the lenses that sit directly on top of your DSLR’s sensor) at the edges to better direct light down towards the photodiode.

As the illustration above shows, these special microlenses, unlike standard microlenses, are able to bend the light rays coming in and direct them downward, decreasing the angle at which they hit the photodiode. If this works, it promises to reduce both color fringing and vignetting that tends to happen at the edges of your image.

As with any patent, there’s no telling when this tech will make it into cameras on store shelves—or if Canon would even advertise it if it did—but it could ultimately mean better quality images from your Canon DSLR. We won’t complain if you don’t.

(via Free Patents Online via DPReview)

A Step-by-Step Guide to Cleaning Your Camera Sensor

Quick Tip: How to Fix Uneven Eyes in Photoshop