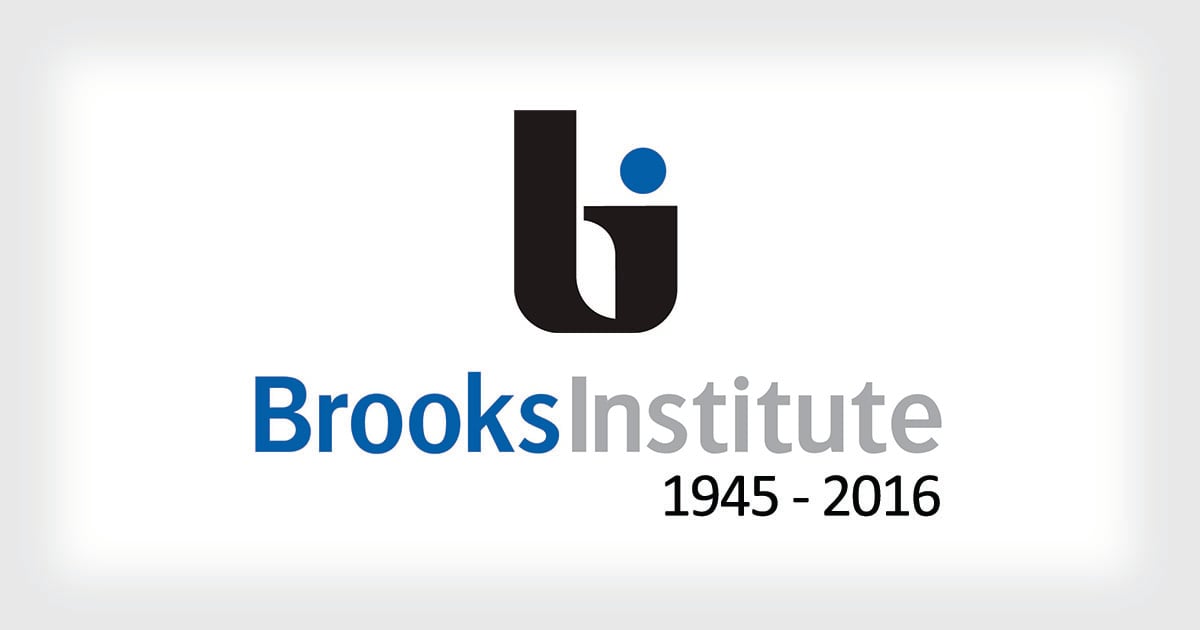 There’s big news that’s making waves in the world of photography education: the well-known photo school Brooks Institute has announced that it will be closing, ending a 70-year run.

VC Reporter reports that the Ventura, California, for-profit school announced at a staff meeting yesterday that the doors will permanently close on October 31st, 2016, and that all classes in the fall semester have been cancelled.

Just a day earlier, the Ventura County Star reported that there was a significant shakeup in leadership: President Edward Clift was dismissed by the school’s new owner since 2015, Green Planet, prompting the majority of the board of trustees (4 members) to resign.

Brooks Institute had been struggling with declining enrollment, falling from 2,563 in 2005 to 350 students in 2016, VC Star says. The school had been reportedly been working on a move to downtown Ventura to attract more students, but owner Christine Lin apparently decided that shuttering the business entirely was the best decision instead of waiting to see if a turnaround would take place.

Today is a sad day. After 70 years, Brooks Institute closing October 31, 2016. Your education, experience, and careers will live on. #alumni

It says it’s doing all it can to take care of currently enrolled students.

@jonathancwatson The staff, faculty, and Alumni Board are doing all we can.

Others are complaining that current students are in a horrible situation, and that they should contact the Attorney General:

@BrooksInstitute what about current students?no alternatives provided for my brother to finish his BFA-you stole2yrs of our $ and his life.

@sevenmileswest @BrooksInstitute it's unbelievable. He was due to graduate this spring and now, nothing! With zero contingency plan offered

@BrooksInstitute the Attorney General and District Attorney. See what AG did against Cooper Union in NY.

The school was founded in 1945 and was previously known as the Brooks Institute of Photography. It offered four undergraduate majors (Bachelor of Arts in Professional Photography, Film and Video Production, Graphic Design, and Visual Journalism) and two graduate programs (Master of Fine Arts in Photography and Master of Science in Scientific and Technology Imaging).

A Peek Inside Nikon’s Gear Room at the Rio Olympics

The Nikon: Perfection in a Camera