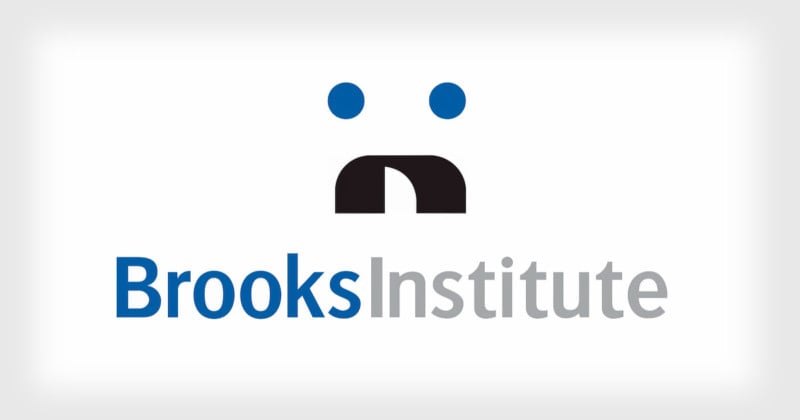 After 70 years of providing aspiring photographers with a formal education, Brooks Institute announced this month that it will be permanently closing its doors. The sudden closure came as a shock, especially to current students who may now face a difficult challenge in transferring their credits and salvaging their degrees elsewhere.

“Your article on the closure of Brooks Institute was how I learned about the closure of my alma mater,” says Matthias Jordan, a 2014 Brooks Institute graduate. “I was left with a mess of emotions, ranging from disbelief, to anger. The writing may have been on the wall, as seen by the dwindling enrollment rates, but the sudden closure came as a shock.”

“At this point, I have my degree, and I am in the workforce. If I ever want to go back to school, I will have options,” he says. “But there is a very, very high chance that the current students will be unable to transfer their credits.”

Brooks Institute has in recent years been a candidate for WASC accreditation, but candidacy doesn’t amount to much.

When Jordan briefly considered transferring schools in 2013, he discovered that most non-profit schools will not accept credits from an ACICS school or even a school with pre-accreditation status (like Brooks Institute).

After graduating in 2014, Jordan began looking for a temporary teaching job and ran into more issues with his ACICS degree.

“During my time searching for a job, I looked into substitute teaching and discovered that the California public education system does not recognize ACICS accredited schools,” Jordan tells PetaPixel. “This also applied to many of the larger private schools that relied on state funding.”

@BrooksInstitute what about current students?no alternatives provided for my brother to finish his BFA-you stole2yrs of our $ and his life.

“To my knowledge, this limits current students who are looking to transfer to another university to finish their education,” Jordan says. “State schools likely will not accept transfer credits from a school lacking regional accreditation, which leaves a small selections of groups like the Art Institute and the Academy of Arts, and even then, it will be at the school’s discretion.”

@jonathancwatson The staff, faculty, and Alumni Board are doing all we can.

Brooks Institute says it’s doing all it can for current students, but with the accreditation issue complicating things, that may not be enough for many who are left wondering what they will do. We’ve reached out to Brooks Institute about this situation but have yet to hear back.

These Long-Exposure Seascape Photos Pay Homage to Movies and Comics

Quick Tip: How to Get Four Different Looks with One Photo Umbrella