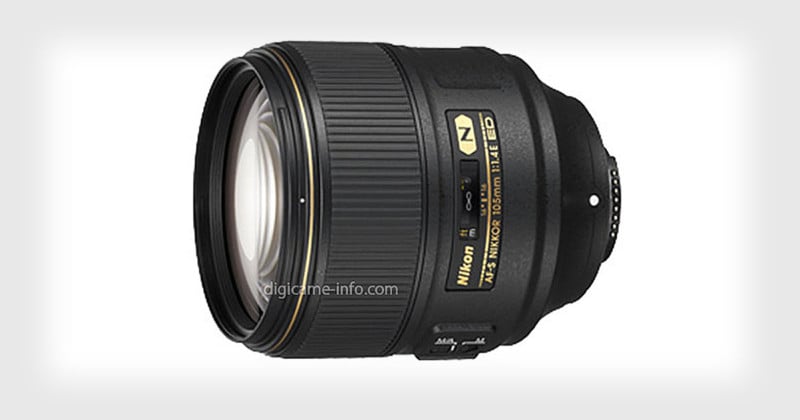 Digicame-info published a leaked photo of the lens (shown above) and reports that the lens will be announced this week and will hit store shelves on August 26th, 2016.

The full-frame prime N (Nano Crystal Coat) lens will have a gold ring and won’t have Vibration Reduction (VR). Nikon’s existing 105mm has VR but is slower at f/2.8. Digicame-info says the new 105mm will have an emphasis on bokeh quality.

(via Digicame-info via Nikon Rumors)

Lightroom Tip: Crop Your Photos in ‘Lights Out’ View

The Largest Contact Print Ever Made is 24 Square Meters Huge