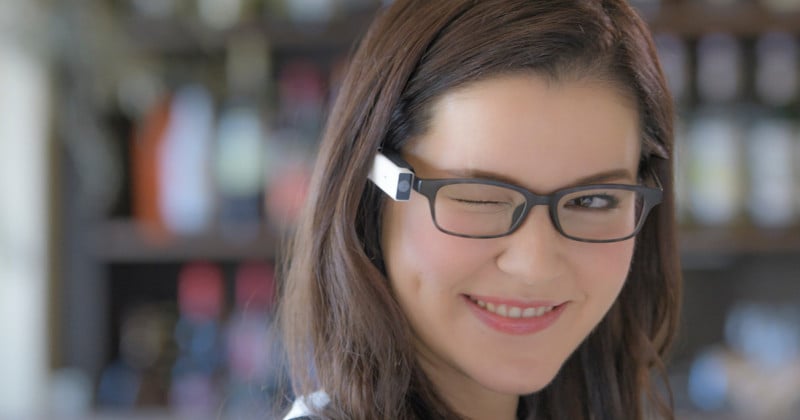 If you thought the idea of taking a picture with the wink of an eye died with Google Glass, think again. A new hopeful product-to-be called Blincam is bringing back the idea: a standalone, handsfree camera that attaches to any pair of glasses and captures photos with a wink.

Details about the Blincam are unfortunately sparse since it’s so early in the development process, but here’s what we know. It’s bluetooth enabled to connect with your phone, can take a microSD card if wireless isn’t your thing, and will cost about $185 USD (19,800 yen) when it ships in early 2017.

To take a picture, just wink. It uses a “patent pending” eye movement sensor to make the magic happen. 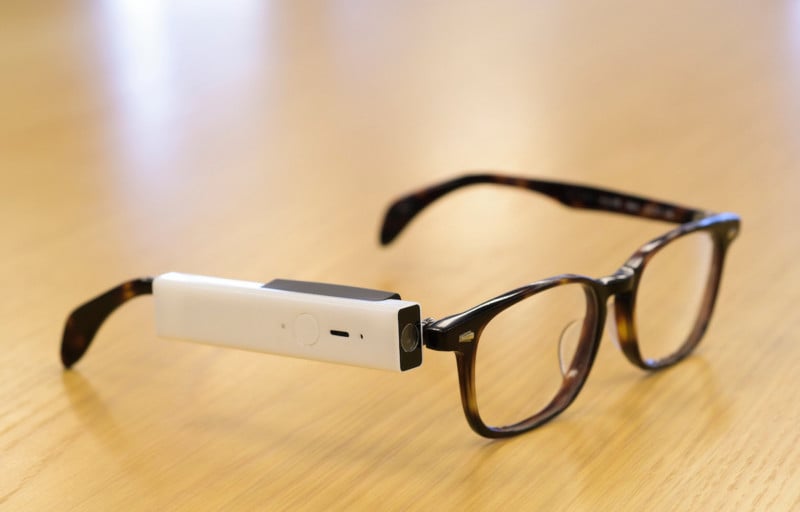 They’re calling it “the world’s smallest and quickest camera” but we wouldn’t take that title to Guinness World Records if we were you. For now, the camera is decidedly in the crowdfunding stage. It’s available on crowdfunding site Makuake where it’s been almost 1,000% funded (not a typo) with quite a bit of time left to go.

Here’s a short, cheesy video showing the camera in action:

To learn more about the Blicam, head over to the company’s website or crowdfunding page.

(via CNET via The Verge)