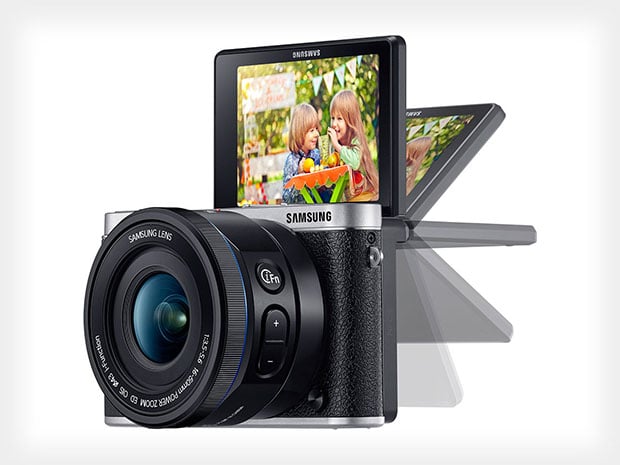 One of the interesting aspects of the camera is its “focus on selfies.” Not only does it have a 3-inch flip-up display that’s viewable from the front, but the NX3000 also boasts a new feature called “Wink Shot.” Once you have the camera pointed at yourself and your face framed, simply wink at the camera to have it capture a selfie for you. No more fumbling around for the shutter button while grasping the camera body backwards.

Connectivity-wise, the NX3000 (like all of Samsung’s 2014 SMART cameras) offers Wi-Fi and NFC for transferring photographs. If you have an NFC-enabled device such as a smartphone or tablet, you’ll be able to pair your camera with it simply by touching the two devices together. Once paired, you’ll be able to do rapid file transfers, easy sharing with friends, and use your smartphone as a remote for your camera. 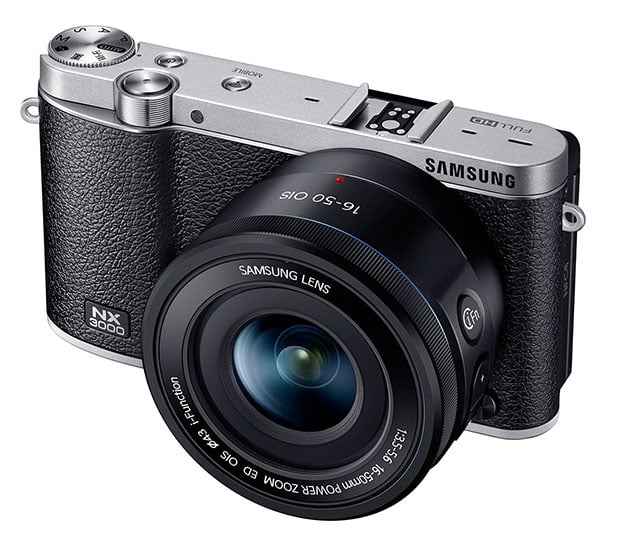 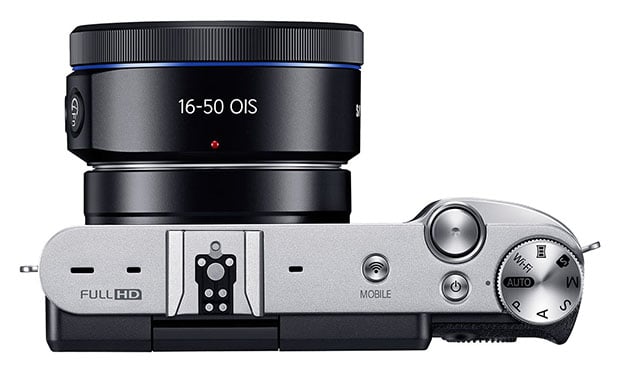 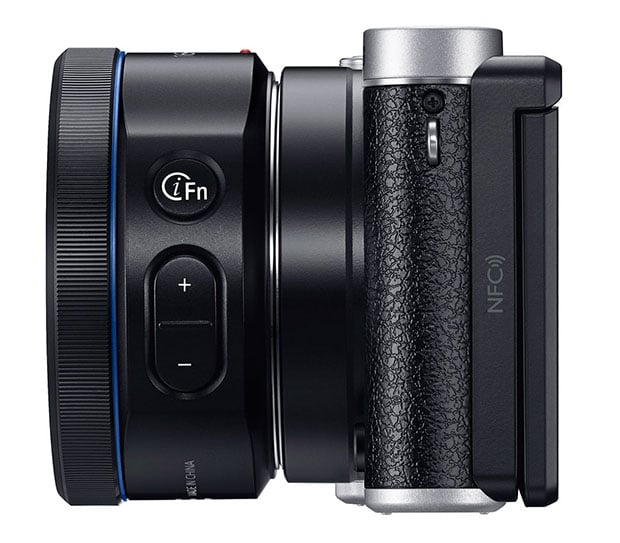 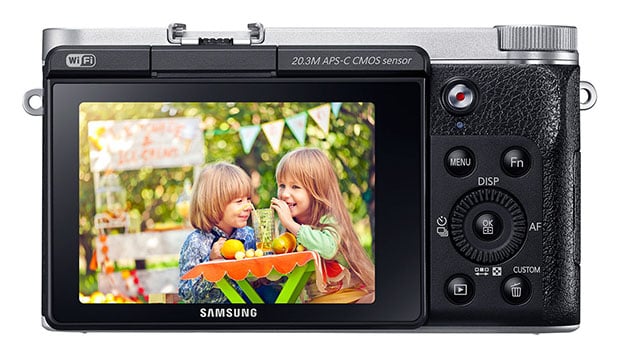 Shooting with an Anamorphic Lens on an Ordinary DSLR